The site has been the home to the Trevor family since 942 AD. 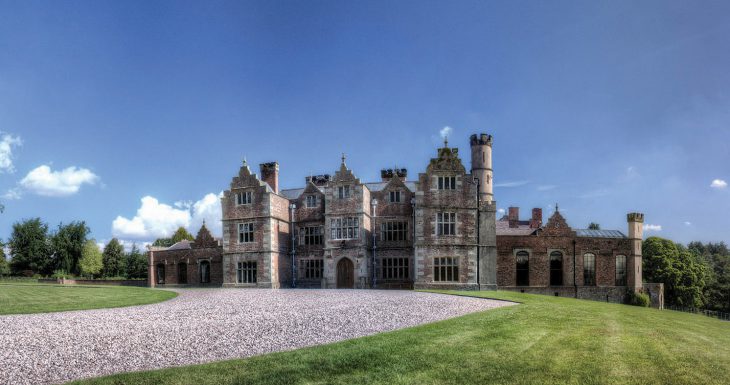 A fine Grade II* house, built in 1612 by Sir Edward Trevor overlooking the Ceiriog Valley on the Wales/Shropshire border, which was then extended in the early 1800s.

The impressive great hall, which was once an open courtyard, was enclosed and extensive wings and a conservatory added in the early 1800s by Charlotte, Viscountess Dungannon who also added a range of gothic features and follies including various gate lodges and a double-walled kitchen garden (now sadly derelict but plans are underway to restore it) with an unusual tunnelled entrance. Some of the features of her design are recorded in a historic book of drawings, plans and sketches giving a fascinating glimpse of the thoughts and ideas that led to her final designs. The original Jacobean oak-panelled hall still remains, giving a glimpse of the original house.

Recent projects include restoring the west garden with its formal beds and large herbaceous borders and the ornamental shrubbery with mature redwoods and a variety of new and old rhododendrons.

Learn about the history of Brynkinalt on a private tour of the house by a member of the Trevor family. The tour covers the formal rooms of the house and family history. Visitors are also welcome to explore the formal west garden and ornamental woodland shrubbery.

Visitors are welcome to explore the formal garden and ornamental woodland shrubbery on their own after the tour. Our stunning Rhododendrons will hopefully be in full bloom for visitors on the May and early June dates. The beautiful roses and large herbaceous and mixed beds in our West Garden are something to look forward to for later dates!

Does our information need updating? Let us know here
Accessibility
Visit the house's website
for the latest information. 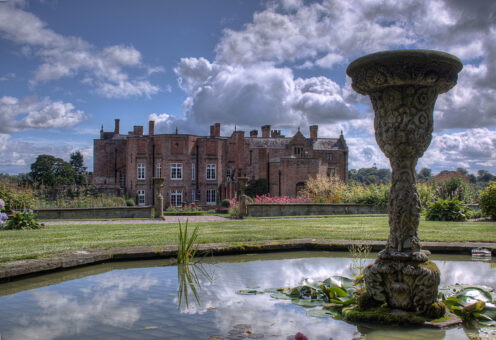 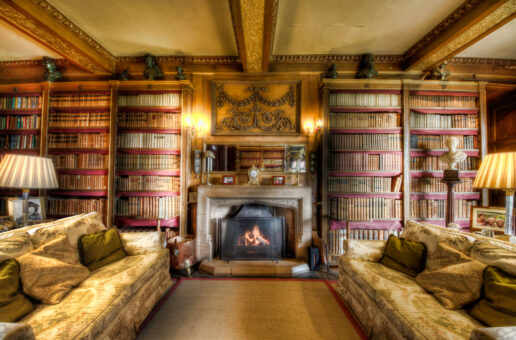 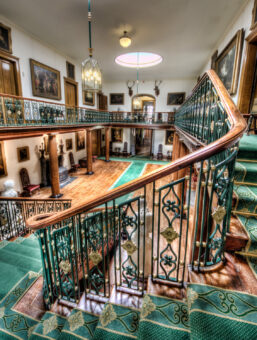 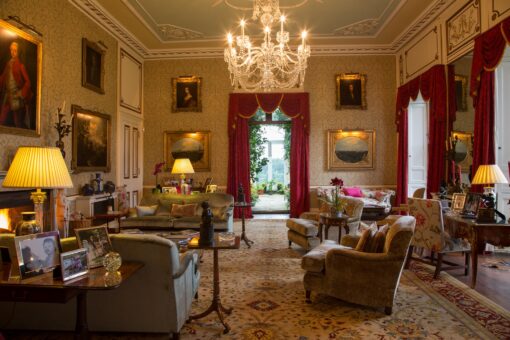 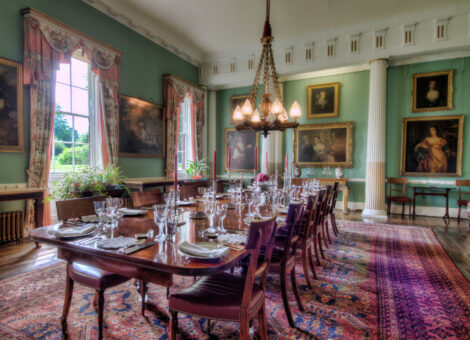 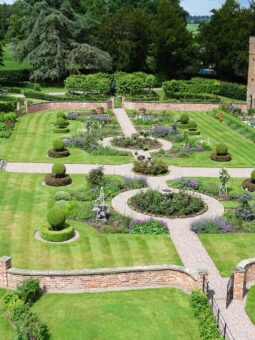 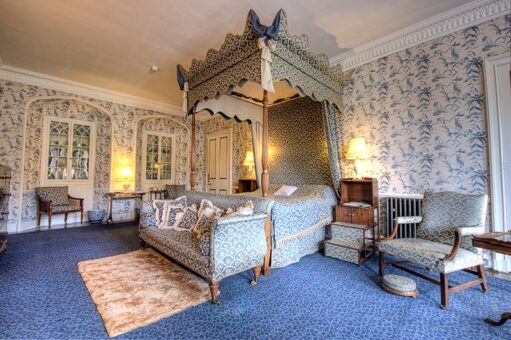 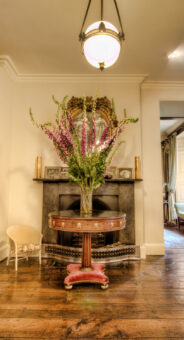 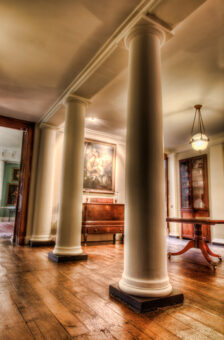 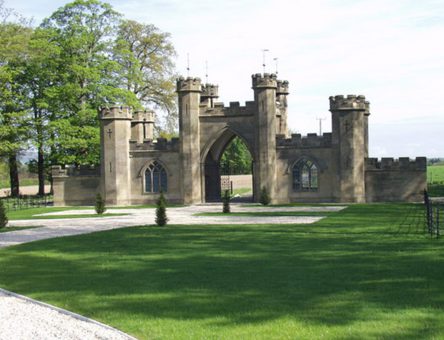 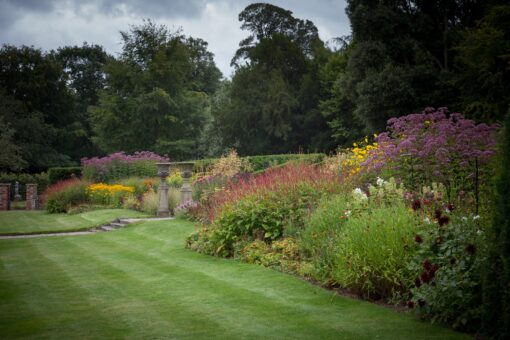 ACCESS NOTES
Ground floor only within house. Gravel and grass paths in west garden, rougher grass paths and some slopes in shrubbery.

RESTRICTIONS
No dogs except guide dogs. No photography in the house 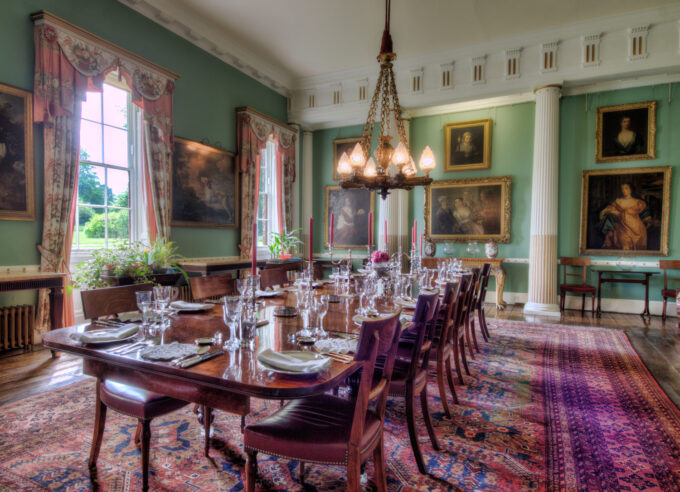