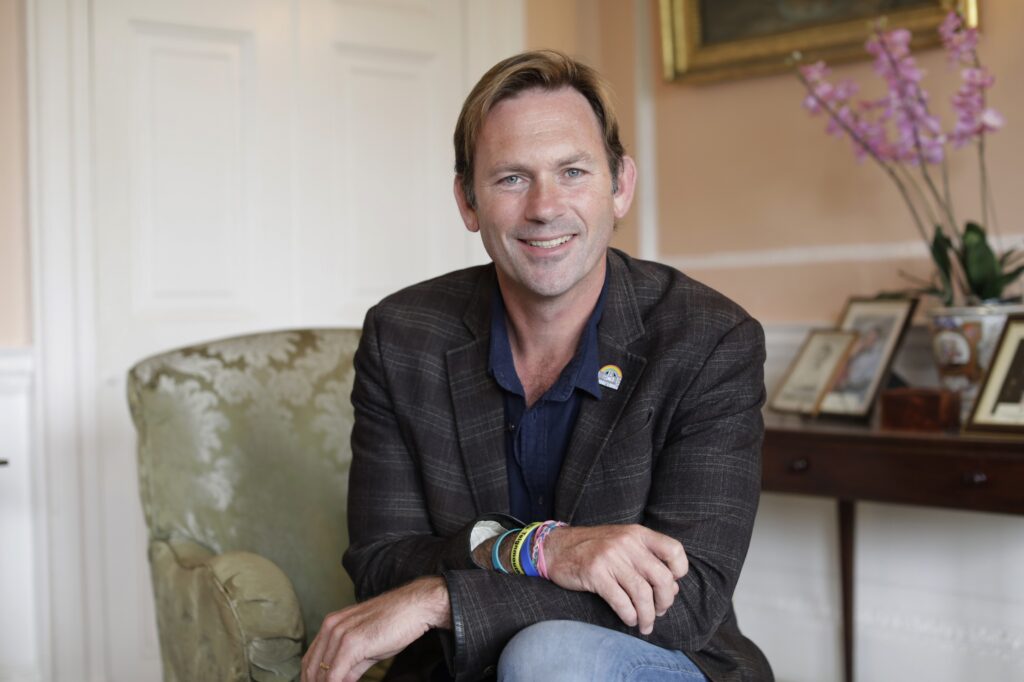 The seat of the Earls of Devon for 800 years, the castle and estate are at the cutting edge of heritage research, inclusion, and education. The Frances Garnham Award, named for a former director of policy at Historic Houses, the association for independent heritage, recognises owners and custodians who are innovating and expanding their efforts to make heritage better understand and more accessible to all.

Owner Charlie Courtenay, Earl of Devon, and Heritage Manager Derry Tydeman, want to let people discover Powderham for themselves, rather than dictate what it is or what it means. That has meant a conscious shift to partnerships with universities – now extending to multiple institutions across the south west and as far afield as the USA – that have seen the castle play host to teams of student researchers and interns, sometimes literally living under the same roof.

The first partnership, with University of Plymouth and the University of Pennsylvania, carried out extensive research on the structure of the castle. The work informed new tours and guidebooks, and has continued to yield benefits for repair and conservation projects – including a recent repair and reconstruction of some of the castle’s varied crenellations, paid for in part by the government’s Culture Recovery Fund.

Since then, student projects have included closer examination of the estate’s archives, including a recently reacquired set of records that cast the life of the 3rd Viscount, William ‘Kitty’ Courtenay, who had to flee England for a life of exile due to his homosexuality, in a different light. These letters and papers show the 3rd Viscount as a diligent and committed custodian of his estates, loved by his tenants, and fiercely proud of his family. His story now forms an important part of the greater openness and inclusivity that Charlie and his team want to bring to the castle, making sure that visitors of all backgrounds feel welcome and can enjoy and learn from their visit. 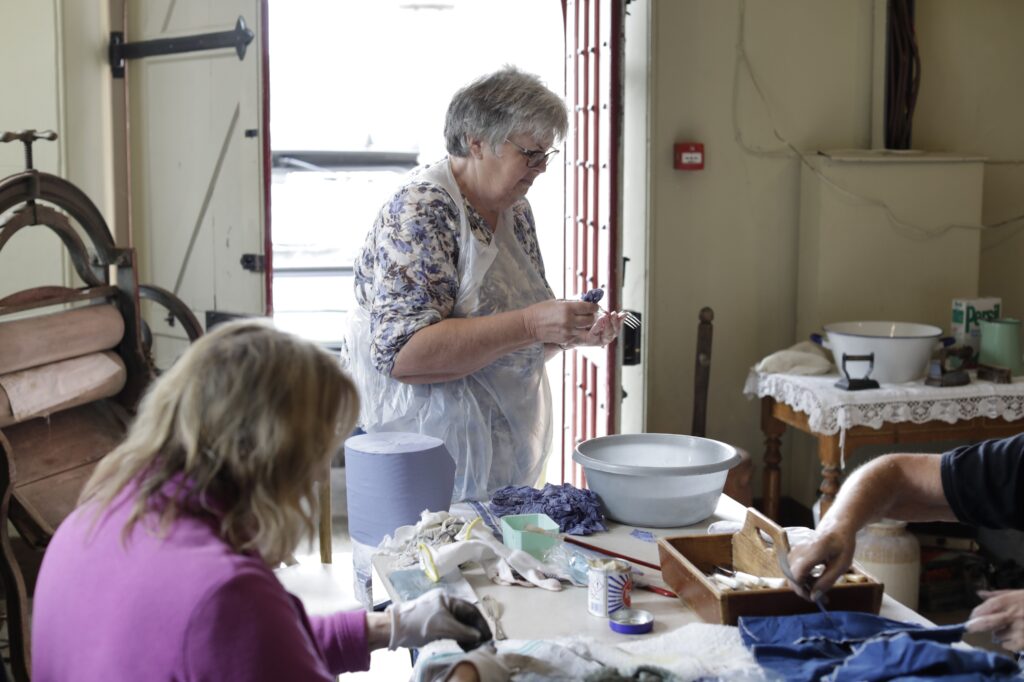 Other innovative projects in the last two years include: 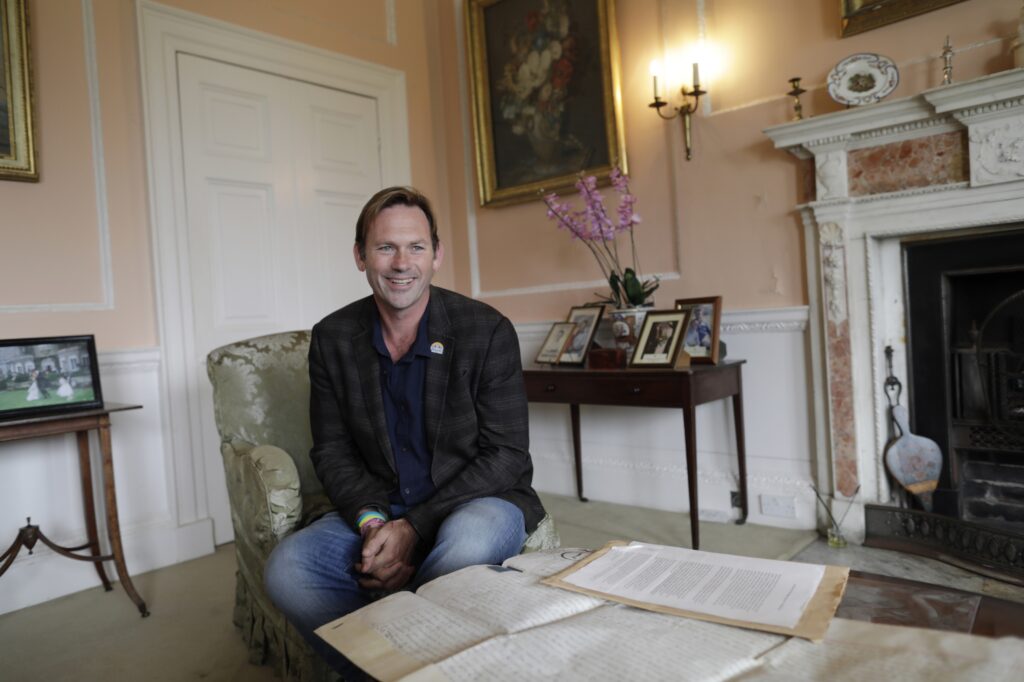 Charlie Courtenay, Earl of Devon and owner of Powderham, said:

‘I’ve always been fascinated by Powderham. I’m an art historian, theologian and lawyer by training and I’ve always been interested the stories that you can tell through Powderham and that people can find here. There is lots of ‘contested history’ in Powderham – just about every step of empire from 1066 we’ve been involved in. Children from primary schools come here to be taught about everything from Agincourt to Dunkirk – through the lens of the house and things in it. Then there is the gender politics, the LGBTQ stories, which have been really fertile for us to explore as the generations have changed – our generation approaches that a bit differently to the way my parents’ generation did. That’s been really rewarding.

The inclusivity of heritage – the ability to see others through history – is so important. The story of Powderham has traditionally been a succession of old white male Earls, but we’ve had fun turning that on its head – what are the female stories, the untold stories, the domestic stories?

I’ve learned so much from our education programmes, but the biggest thing is how little we know. You might assume that at somewhere like Powderham, that has been written about for long, all the stories are known already, but they’re really not. I hope that by winning this award we can encourage others to do more of the same, and put Britain’s historic houses at the core of national learning.’

‘Nothing tells a nation’s stories like its homes – and Powderham Castle, home to Charlie and AJ, the Earl and Countess of Devon, is telling its story in innovative and inclusive ways that impressed our highly experienced learning advisory panel, who make an assessment each year as to the most outstanding example of excellence in education work at a Historic Houses member place.

The award highlights the importance of historic houses, castles, and gardens as places that can play a vital role in education. But it also celebrates a unique strength of these special places being cared for by members of the families who have lived in them, often, for centuries. There’s an extraordinary power in someone like Charlie rediscovering and reinterpreting the past lives of his own ancestors in the light of modern sensibilities. In that way private owners are making an important , distinct, and positive contribution to current debates on ‘contested’ history.’ 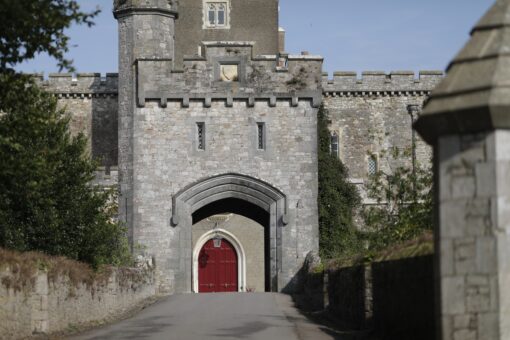 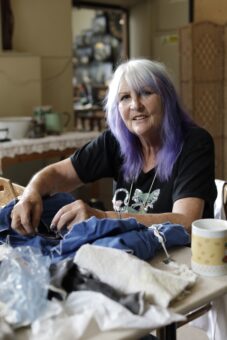 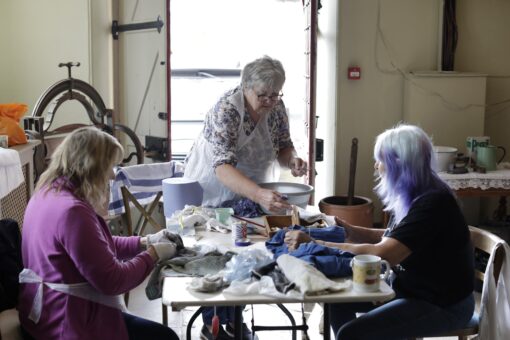 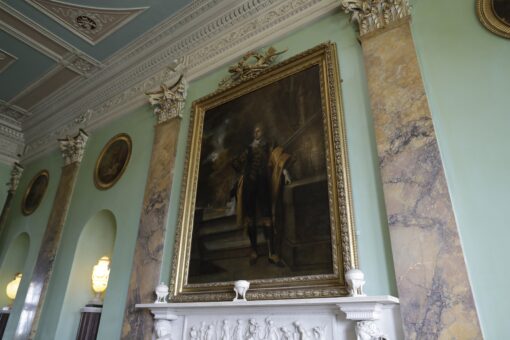 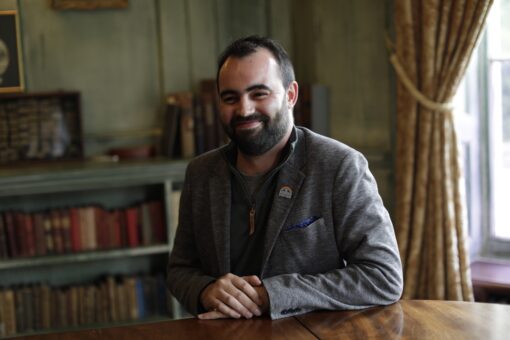 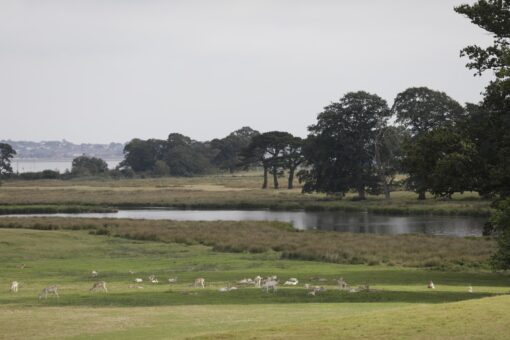 About the Frances Garnham Award for Education 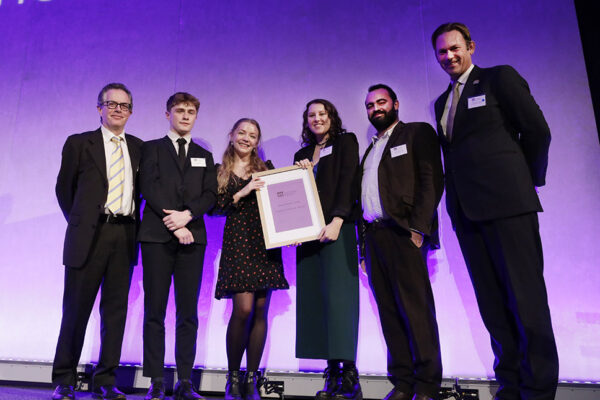 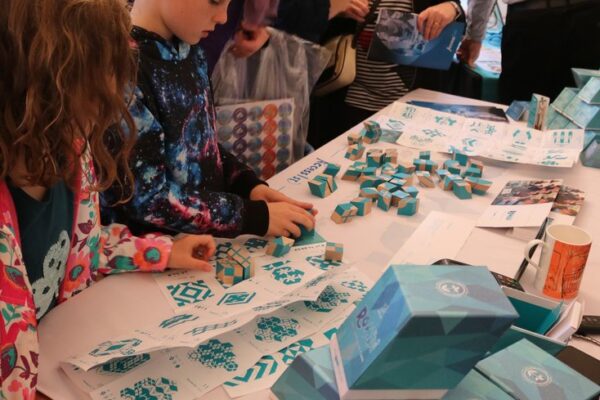 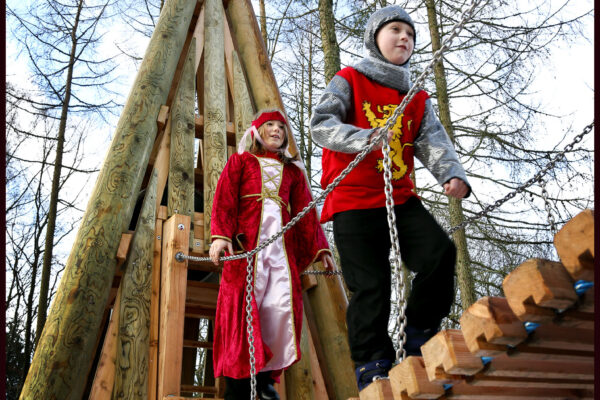 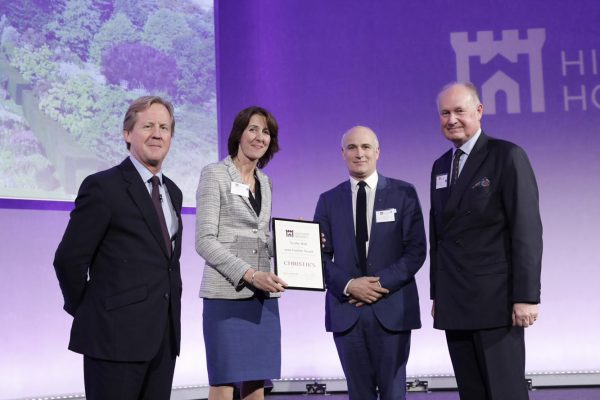 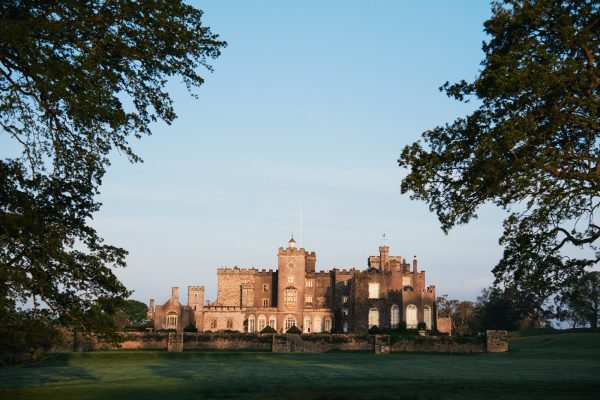 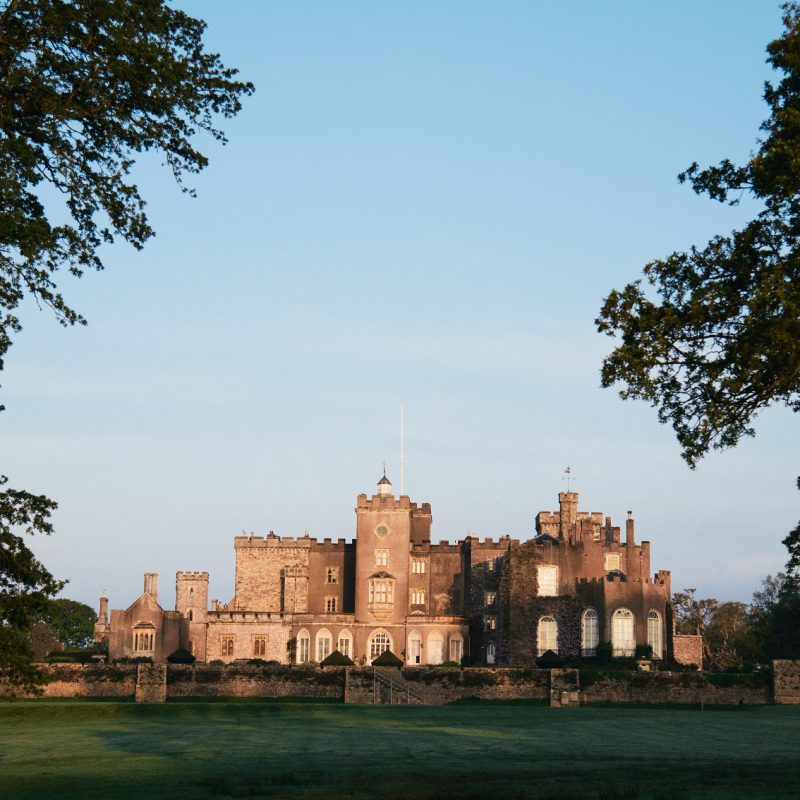