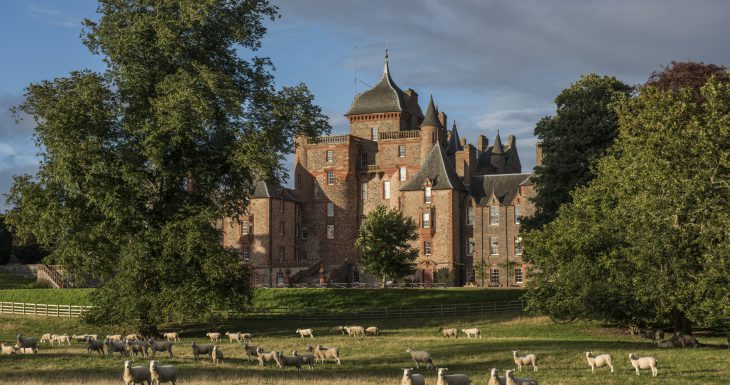 Throughout its long history dating back over 400 years, Thirlestane Castle has belonged to the Maitland family.

Through military service and their contribution to law and the arts, the Maitlands gained increasing influence and power.

As a leading royalist, he was a confidant of King Charles II and spent nine years in the Tower of London under sentence of death. After the Restoration, he was appointed Secretary of State for Scotland. As such, he was virtually the uncrowned King of Scotland.

The 14th Earl, Frederick Maitland, was a keen amateur photographer and won medals for his work in the early 20th century. Some of the extensive collection of his photographs is on display at the castle. Visitors can also view a large collection of historic and vintage toys within the castle’s nurseries.

Many of these have been kindly loaned by the Pollock Toy Museum in London and include Edwardian, Victorian and even Georgian items.