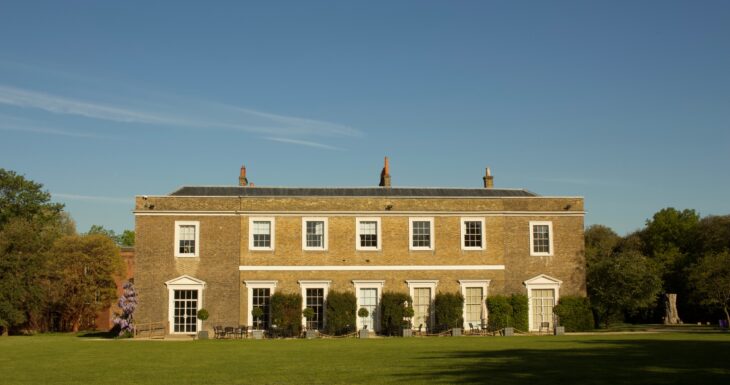 The captivating history of Fulham Palace spans over 1,300 years and 133 Bishops of London. The site has been a residence of the Bishops of London since AD 704, when Bishop Waldhere acquired the Manor of Fulham.

During the mid-13th century the original manor house was abandoned. The foundations of the current house start at this time. Over the past 750 years the house has evolved as different Bishops carried out building works, from remodelling the great hall to demolishing the Tudor state wing. This has created an interesting mixture of architectural styles which reflect changing fashions and the differing needs of the Bishops and their families.

The Bishops of London used the Palace primarily as a summer retreat away from the crowded and dirty city. It was also a place to entertain important visitors, including royalty. Queen Elizabeth I was guest of honour at a lavish banquet in 1601. Over 150 years later King George III was treated to a simpler affair — breakfast.

After the English Reformation in the 16th century clergy were allowed to marry and Fulham Palace became a family home. In the 19th century the Bishops and their wives began to share the house and garden more with the community, hosting large parties and church pageants.

In 1918 a hospital for wounded soldiers occupied much of the house. During the Blitz in 1940 two hundred people stayed for several nights after their homes were destroyed by bombs.

Bishop Stopford was the final Bishop of London to live at Fulham Palace, leaving in 1973.

Tickets can be booked in advance on our website here.

The museum is free to visit. Guided tours are charged.

Admission to the museum, historic rooms and garden is free to all.

We offer a variety of hands-on sessions for Early Years, KS1 and KS2, all with links to the Early Years Framework and National Curriculum. 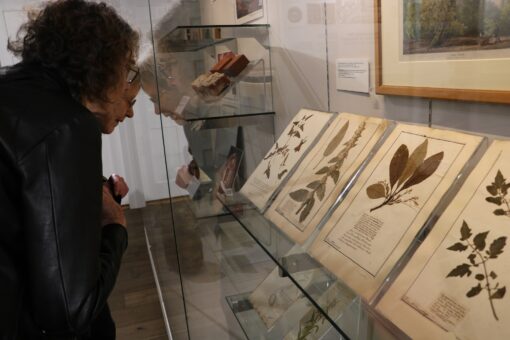 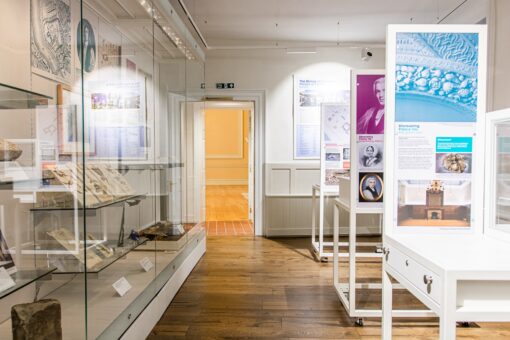 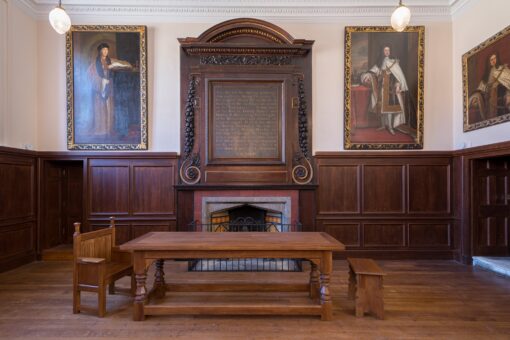 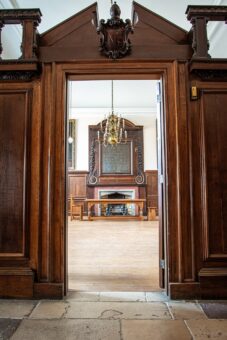 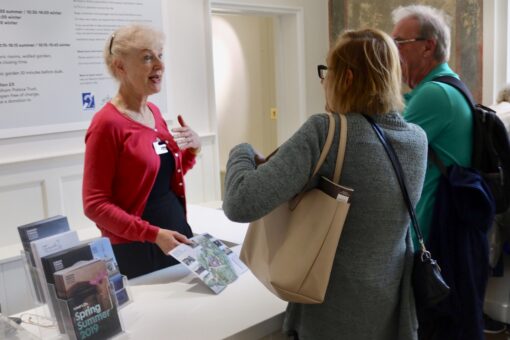