‘The Master’s Apprentice’, by Yvonne Heald 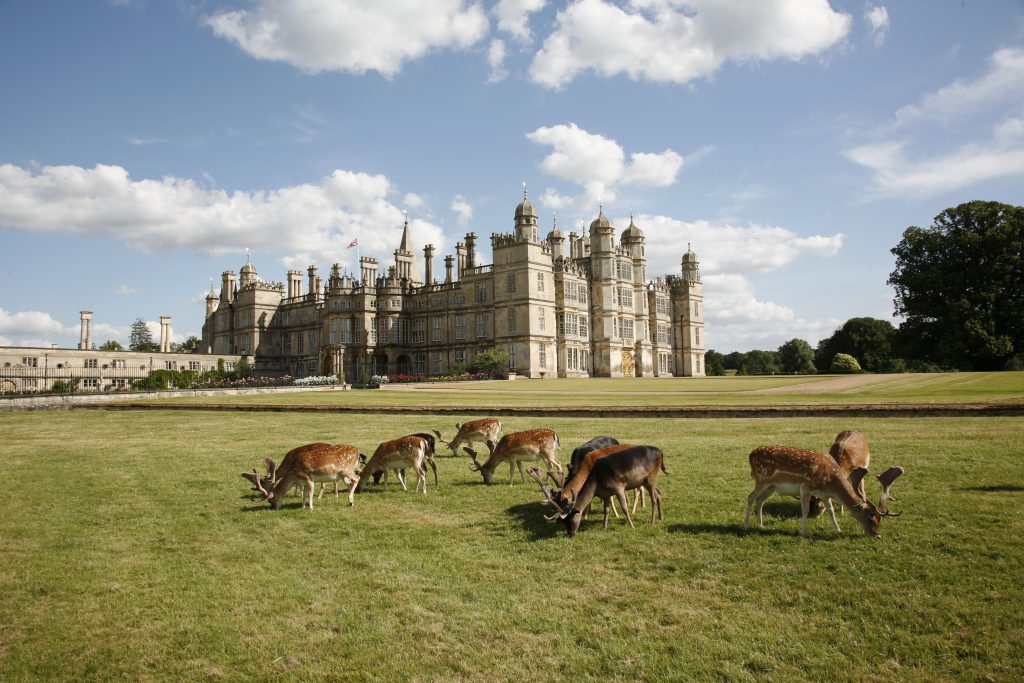 It was in the year of our Lord 1696 when the carriage dropped me at the side of the road. It was a beautiful summer’s day. On alighting, I could feel the heat strike my shoulders and head. I thought that by wearing a white gilet, the sun’s rays would take pity on me and reflect the heat. But that wasn’t to be the case. I looked up towards the blue sky, blinking as I went, fearing my eyes would catch the fierce stare of the sun.  It hovered high in the sky, directly overhead.

A voice startled me ‘you be careful young man, else you be blinded by the midday sun’. I turned around and caught the face of an older man, sitting on a horse. From his ruddy complexion and wispy greyish hair, one could countenance at a glance, this was an outdoors man. ‘Thank you for your concern sir.’

‘You might say that, from London’. At that the horse started to move as if something had spooked the beast. Lifting himself out of the saddle he bent across the horse’s neck, and spoke into its ear. ‘There, there Gabrielle, nothing wrong it’s just the wind rising, scared you, didn’t it girl?’ And with that, the ruddy-faced man regained control and he was off, shouting and gesticulating ‘Be safe as you go young lad.’

Along the road I went, until I came to a corner. For a minute or so I thought the blazing sun played tricks on my eyes. In the distance, I saw an outline of a something shimmering in the heat rising from the ground. Whatever it was, it stood out, sentinel-like in the landscape.

I had arrived at Burghley.

I quickened my pace to almost running speed, until I came to the drive. On looking up, a grand vista swept up before me.

As I got nearer, what panned out made me breathless. Was this Burghley? What a magnificent edifice.

The place seemed deserted as I made my way toward the grand entrance. I hammered on the door as hard as I could muster. I repeated the action until I heard a noise, then the door opened.

‘What do you want?’  A man of about sixty stood before me, he had not a single hair on his head and had what I supposed was an ailment to his spine as he was bent over.

‘My name, Sir, is Charles Long; I am an assistant to the artist Antonio Verrio. I have come to Burghley at his behest.’

‘Would you please come in young man?’, he gestured and off I followed. We went through a series of wood-panelled doors into a large space.

The man smiled as he watched my face looking incredulous. There in front of me was a staircase but it was the painting on the vaulted ceiling above the staircase that caught my eye. It was and looked unbelievable. The word macabre doesn’t quite tell the full story of the panoply of ‘Hell’ there on the ceiling above me.

There they all are, wretched souls tumbling into the open mouth of Hell which is portrayed as some sort of beast. On close inspection I spotted Death in the guise of the Grim Reaper castigating the souls, as they fell into the fiery flames of Hades.

Some of the beasts and goblins reminded me of the artist Hieronymus Bosch in his painting ‘The Garden of Earthly Delights’. I saw that triptych in Brabant in the Netherlands; it too took my breath away.

As I was gaping up at the ceiling, a voice cried out echoing throughout. I peered and could see it came from a scaffold at the bottom part of the ceiling. ‘My boy, how are you?’ As he came nearer and into view, I could see the features of Antonio Verrio.

‘Master how wonderful to see you again, I have been bereft since you left Windsor.’

I made my way up the staircase, I waited until he descended the ladder and we embraced warmly at the top of the stairs.

He didn’t look all that different since I saw him last. Maybe carrying a bit more weight but otherwise the same. He caught my eye looking upward. ‘Well my boy what do you think?’ Laughing as he put his arm around my shoulder. ‘I am lost for words Master, it certainly brings meaning to the phrase “Hell on Earth”’. Still laughing he pulled away from me and suggested he went with me to show me my room and to find some food and wine, for I was hungry having left London via the village of Stamford twenty hours before.

I was served my dinner in one of the rooms off the grand Elizabethan kitchen by the cook, a very pleasant and voluptuous woman by the name of Goody Rudkin. It was a great pity that this great Elizabethan house had been altered. The only Elizabethan part of Burghley left untouched was the Great Hall, the Roman staircase and of course the kitchen. The rest was now in the style of the Baroque.

When she came to collect my plates, we struck up a conversation. She seemed interested as to why a great artist like Antonio Verrio would need someone to help him with his task of painting. I explained that far from replacing any of my Master’s work, my job was a matter of filling in, so to speak. I told her an artist like Verrio would firstly paint the scene in oils, in all likelihood on a flat piece of wood, and then I would fill in a sample of what he wanted for the larger work. This would only be for sections of the painting which portrayed subjects, indifferent to a great artist, such as water, innocuous plants, and fields of crops.  I was an expert in painting colourful plants.

She seemed interested in what I had said. But when I mentioned Antonio Verrio by name, her mood changed and she became sullen and very angry. Whatever he had done to upset her, I didn’t understand.

The next morning I went to work. My disappointment was palpable when I was told to work in a place called the ‘Heaven Room’. But what met me when I went into the room was astonishing. It was pure Baroque. An illusion of Heaven lay before me. Some of the figures in trompe-l’oeil gave an impression of the room being crowded with actual people.

After a day’s work in the Heaven Room, I went for a walk around the Grand Apartments. On entering the fourth, I looked up at the glorious ceiling, named ‘The Feast of the Gods’, with Jupiter and Juno as the centrepiece, with the Goddess of Plenty below surrounded by loaves and fishes.

As my eyes wondered around the tableau vivant, I was brought up short, for in front of me was a face I recognised. The nude, triple-breasted Goddess of Plenty was Goody Rudkin. Oh my God! 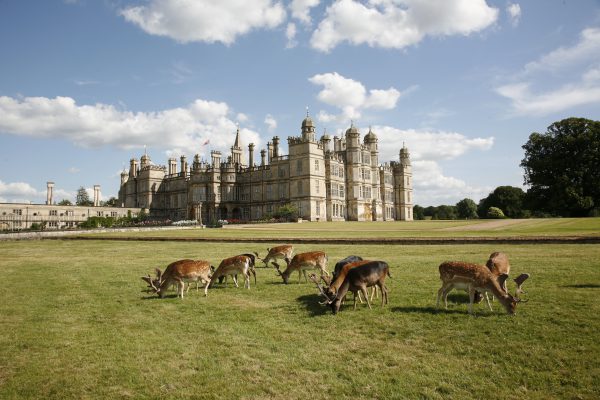