How weaver John Croke lived and worked in 1540 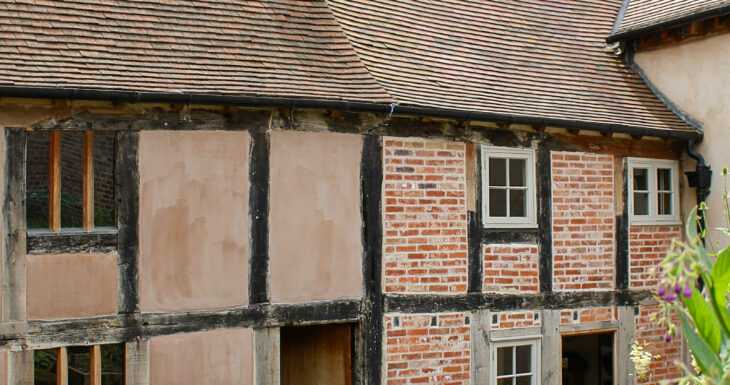 The Weaver’s House is part of Black Swan Terrace, on Spon Street; one of the most important historic routes in Coventry. People would have come down Spon Street towards the city from the important cities to the North West such as Lichfield or Chester.

When the city wall began construction in 1355 (finally completed in 1510) the whole length from Gosford Street to Spon Street extended well beyond the city wall. The house would have been about half a mile outside the Spon Gate, the site of which is marked in the paving next to St John’s Church at the other end of Spon Street.

Our six cottages were built as one structure in 1455 by Coventry Priory for rent. People had their businesses and lived in the cottages which comprised three rooms. They were built on burgages, long plots, which extended some 50m back from the street to what was called Windmill Field – and that was the pattern for all the houses along this street.

After the dissolution of the monasteries the king acquired and sold off the cottages almost immediately. There is a 30 year gap in the record after that, but we know that in the 1570s they belonged to the Mercer’s Company, a craft guild. The buildings changed hands through the years, and in the early 1800s is the first mention of the Black Swan inn which inspired the current name Black Swan Terrace.

In the 19th Century census records of the terrace provide a picture of local industrial development. In 1841, the cloth trades still dominated the economy of the area with nearly 50% of the occupants involved in the area’s traditional trades of weaving and dyeing. Ten years later, the emphasis had shifted to the silk trades, with over two thirds of occupants employed in the silk ribbon industry. The collapse of the silk ribbon industry and the rise of watch-making can then be charted through 1861 to 1871. By 1891, nobody living in the terrace was employed in silk or cloth-weaving or dyeing. Most families relied on watch-making, which soon suffered from American and Swiss competition.

Between 1900 and 1914 the frontage of the terrace was slowly converted to shop fronts and by 1905 the Black Swan Inn was also closed. The precision skills of the watchmakers were now being redeployed by the bicycle, motorcycle and motor car producers springing up throughout the city

In the second half of the twentieth century, the small shops that made up the terrace tell their own story: a radio engineer, Herbert Cleaver, in 119 – who festooned his attic with aerial wires (some of which still remain). He was followed by A.C. Buckle, whose billboard can be seen on a 1957 photograph of the terrace. The wholesale and retail tobacconist, H.E. Jones, and the London Laundry signs have been repainted and these are now commercial units.

The Weaver’s House itself was lived in by Joseph O‘Neil, boot-repairer (1932).

The buildings that make up 119-123 Upper Spon Street and 1 Barras Lane continued to be used as shops and homes until the late 1970s or early 80s, after which they were condemned as not fit for habitation. They were then gradually bought by the council who left them empty and crumbling away. Coventry Council did consider plans to dismantle them and rebuild them as part of medieval Spon Street. By the 1990s the common consensus was that these buildings were an eyesore and in far too bad a state to do anything with other than tear them down.

Spon End Building Preservation Trust (SEBPT) is the organisation behind Black Swan Terrace and the Weaver’s House. We are a community organisation and a registered charity run by volunteers, and stepped in to rescue the buildings from demolition. A £1.4m project was completed at the end of 2007. The house has regularly opened to the public since then. 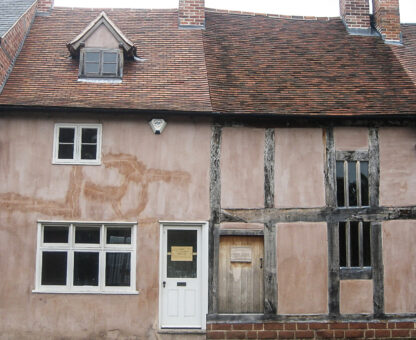 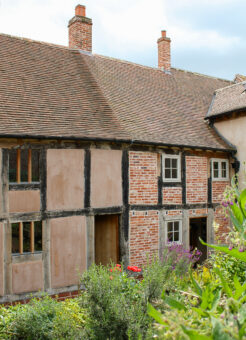 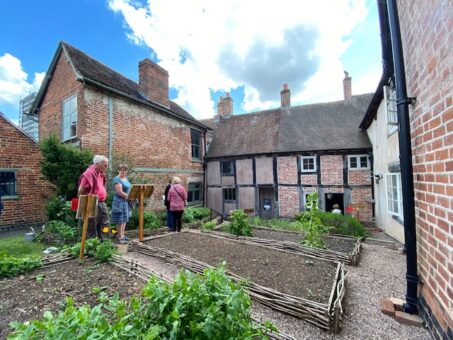 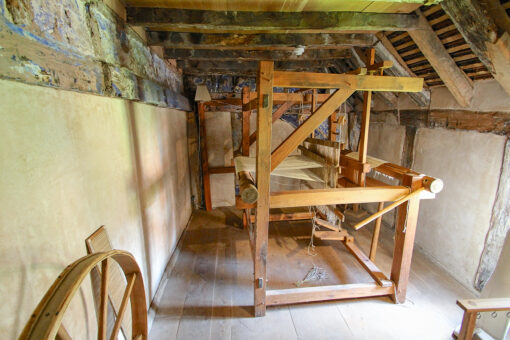 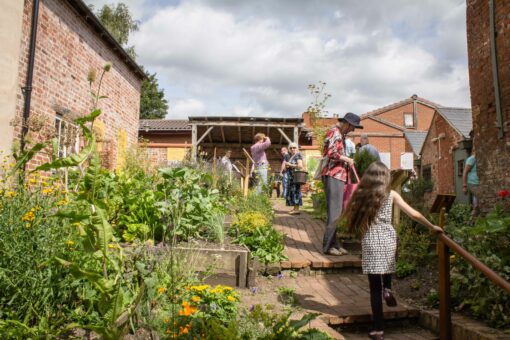