The family home of President George Washington, Sulgrave Manor was rescued from dereliction in 1914. 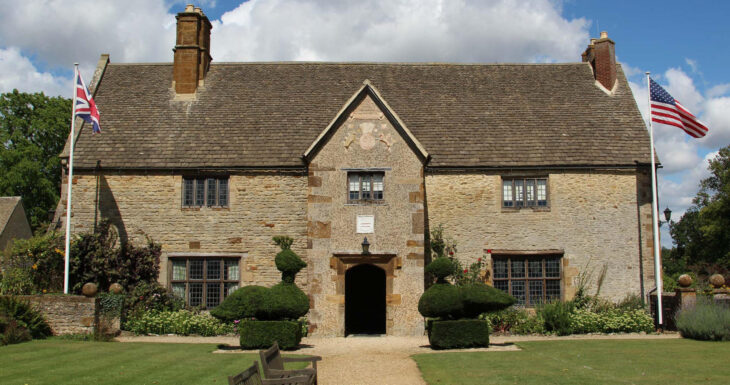 Built by the ancestors of George Washington and saved from ruin by donors from both the UK and USA, Sulgrave Manor is steeped in history with a legacy that unites nations.

Be inspired by our stories and soak up the atmosphere in our tranquil gardens.

Discover the origins of the Washington family wealth, how they crossed the Atlantic when their fortunes faded and find out about George Washington, the man behind the myth.

Sulgrave Manor is home to an accredited museum collection and is open to the public during our open Season from April to October. Within the Manor we share stories about Sulgrave Manor and its owners .

This is possible thanks to some of the most influential people on both sides of the Atlantic who funded the restoration of Sulgrave Manor, the home of George Washington’s English ancestors, as part of the centenary commemorations for the Treaty of Ghent which established peace between Britain and the United States of America after the War of 1812.

Today Sulgrave Manor is an independent charity, existing entirely through the generosity of our donors, supporters and visitors. 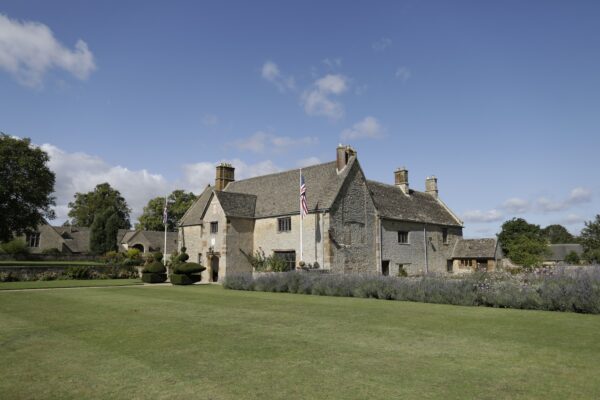 Writing for Historic House magazine, Dominic Head visited Sulgrave Manor in Northamptonshire to hear about the history of this Tudor house and its connections to the famous Washington family.

The initiative for the purchase of Sulgrave Manor came from the Peace Centenary Committees set up in 1911 to determine how to commemorate the centenary of the Treaty of Ghent, which established peace between Britain and the USA in 1814.

Alongside these aims it exists to promote Friendship and goodwill between the British and American peoples and Sulgrave Manor’s historic and symbolic role as a centre for such sentiments. 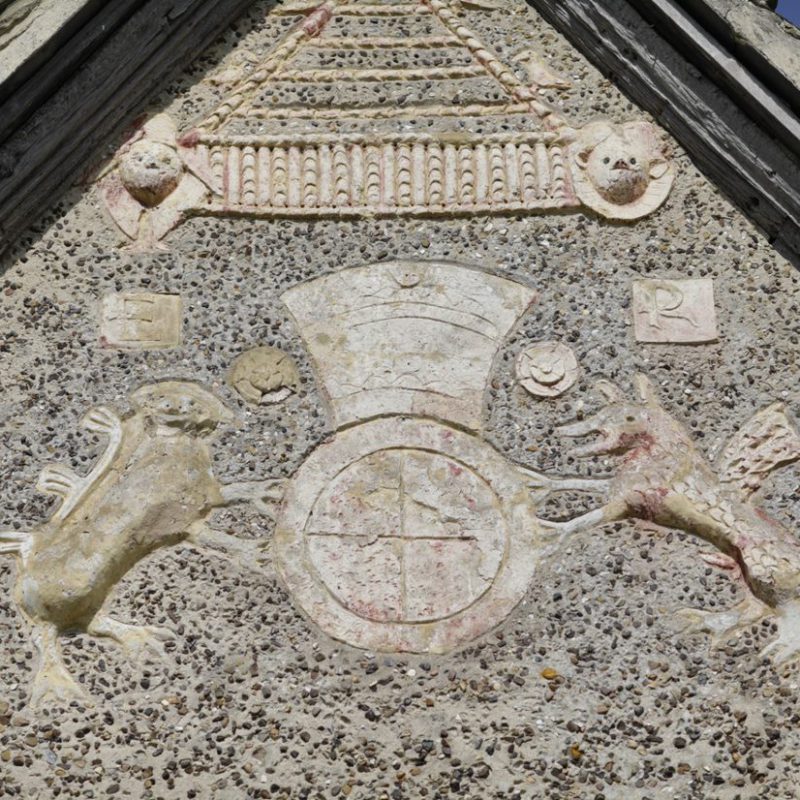