One of the most sumptuous private residences built in London and a building of unique importance in the history of English architecture. 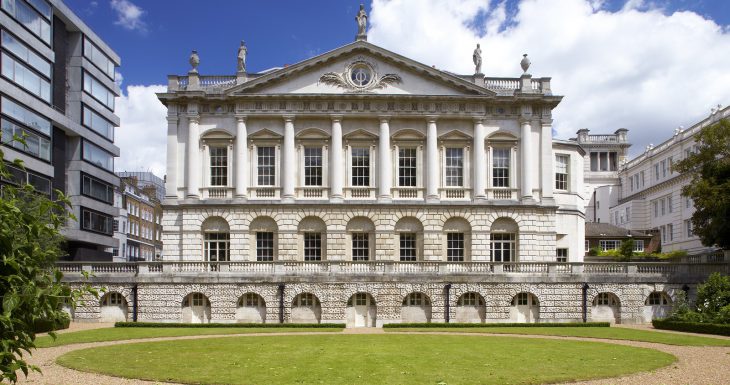 John Spencer initially employed the Palladian architect John Vardy, a pupil of William Kent. Vardy was responsible for the external elevations of Spencer House and the design of the ground floor rooms including some of the furniture.
James ‘Athenian’ Stuart, then newly returned from Greece, superseded Vardy as Lord Spencer’s architect in 1758. As a result, the House became the first example in London of the application of accurate Greek detail to interior decoration, making it one of the pioneer examples of neo-classical architecture.

Although Spencer House was conceived as a showcase of classical design, it was also designed for pleasure and a festive theme runs through the decoration of all the many State Rooms which were used for receptions and family gatherings. The first Earl Spencer and his wife were prominent figures in London society and during their lifetime Spencer House was often the setting for lavish entertainments. Their descendants, notably the fourth and sixth Earls, both of whom served as Lord Chamberlain of the Royal Household, continued this tradition.

REFINEMENTS TO THE HOUSE

Following the death of the first Earl Spencer in 1783 the House was partly remodelled by the architect, Henry Holland, who was soon to be engaged by the Prince Regent on the construction of Carlton House. Holland added the Greek Ionic columns in the Dining Room, encased in Siena scagliola, and the large mahogany doors in the Staircase Hall, the Ante Room and the Library.

In the 1840s the ground floor was decorated and the first floor was restored by the famous Victorian architect, Philip Hardwick. 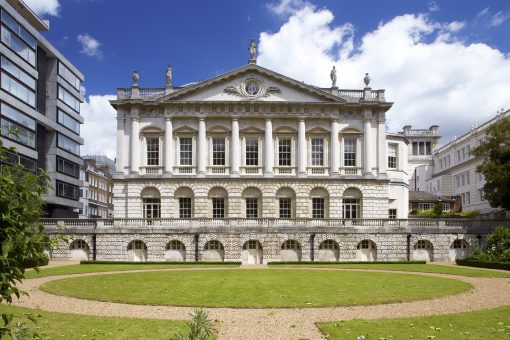 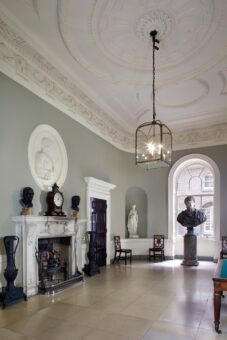 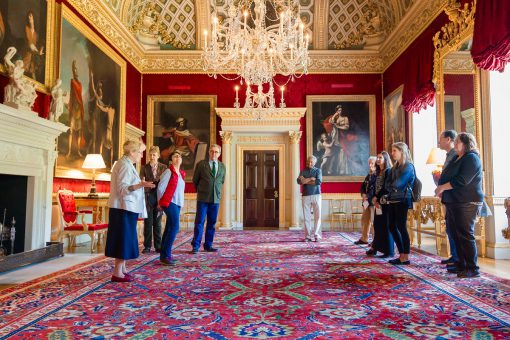 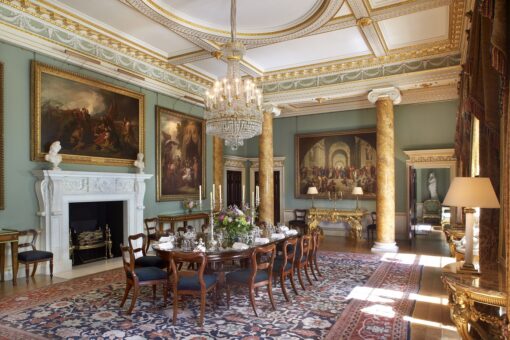 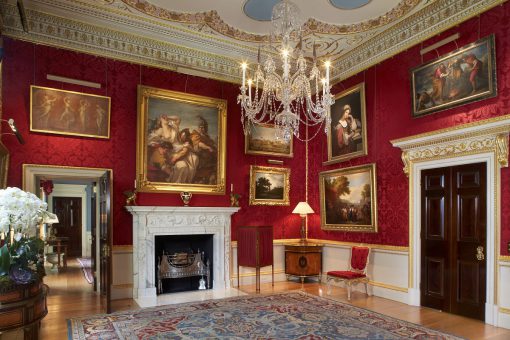 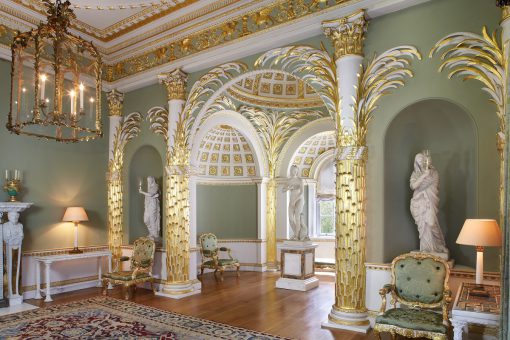 Under the direction of its current occupants and leaseholders, RIT Capital Partners plc, Spencer House has been the object of one of the most ambitious restoration projects to be undertaken in the 20th century.

The House has been restored to its original splendour and is used partly as offices and as a place where the public may visit for guided tours on Sundays throughout the year (excluding August) and where events can be held in the historic setting of the State Rooms. 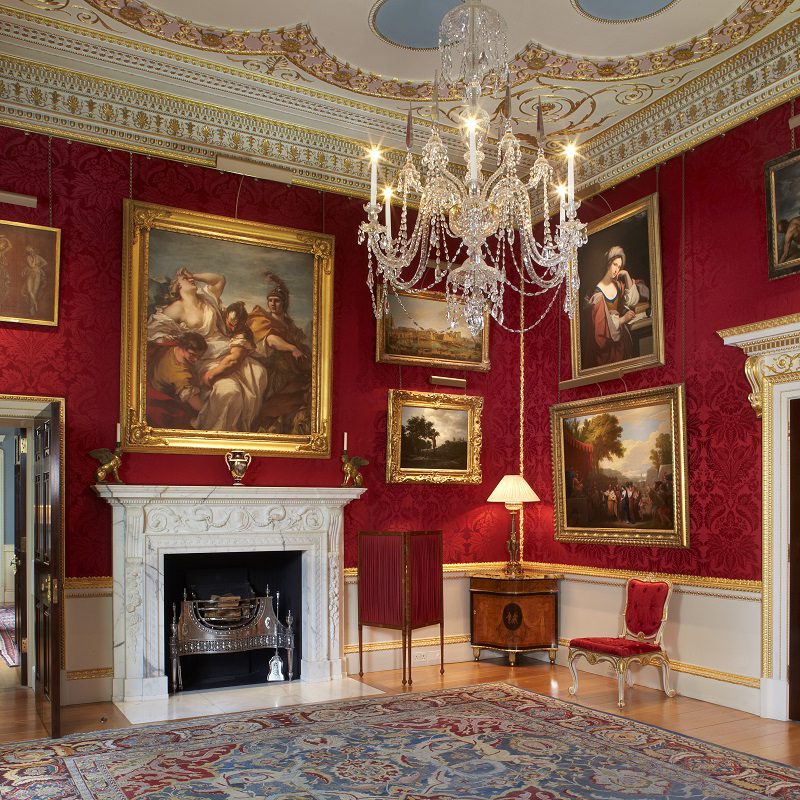