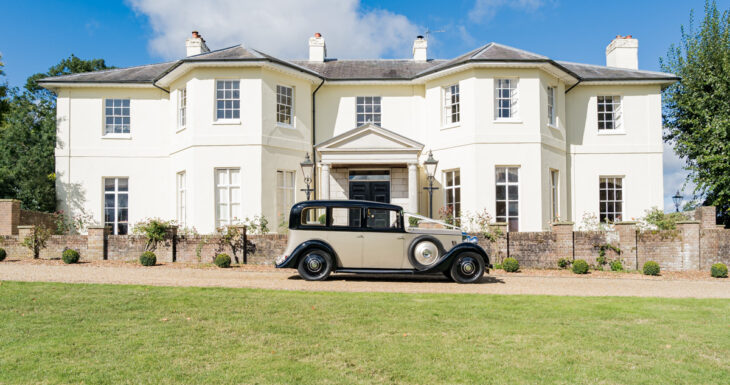 Thomas Cheney (previously of Chenies Manor) used his inheritance to build Toddington Manor in 1560, a grand manor set over 2000 acres, later purchased by John Cooper in 1808 (though he never lived there).

His son, William Dodge Cooper Cooper, inherited the Manor in 1824 but it was in no state to live in, and so they built Park House (named after their London family home, and known in Toddington simply as The Park). After William’s death in 1860, his son William Cooper Cooper moved back to the manor leaving their son William Smith Cowper Cooper (there are a lot of Williams!) at the Park. You can see the inscription of WSCC 1885 on the loft of the Coach House which sits behind the main house. This originally had five loose boxes, five stalls with loft over, two double fronted coachhouses, a fire engine house and a granary.

At this time a Victorian model dairy with stained glass windows and glazed bricks was also built in the grounds.
In 1898 the house was leased by Robert Standish Sievier (a journalist and race horse owner) by which he could use the grounds to entertain his friends. He commissioned the groundsman of Lords to build him a cricket pitch and the M.C.C. led by W.G. Grace visited to play Sieviers XI.

After sitting empty from 1905 to 1907, it was sold to Colonel Mercer (of Moggerhanger Park). It was requisitioned as a base for the Women’s Land Army in 1939 before falling back into private ownership in 1962. During the 60s the house was extended to the north, encompassing a workers cottage to create a square with an inner courtyard, as well as creating a summer house and pool (now derelict). During this period the house was greatly refurbished, with significant efforts made on the grounds; including digging the one acre lake and islands and planting seven acres of arboretum. 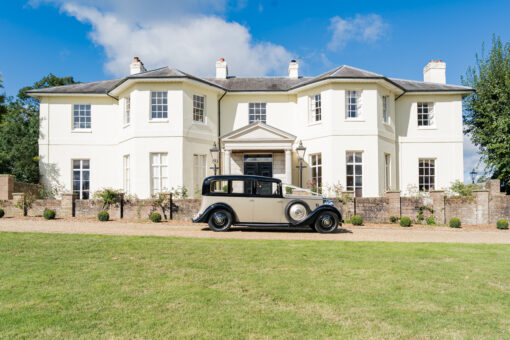 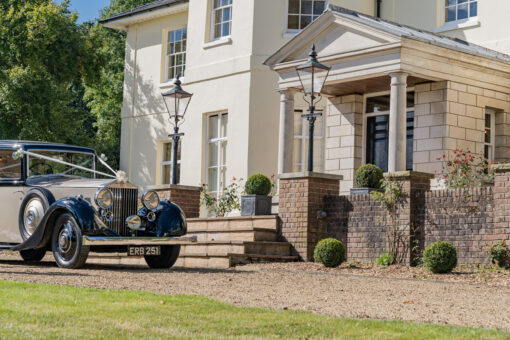 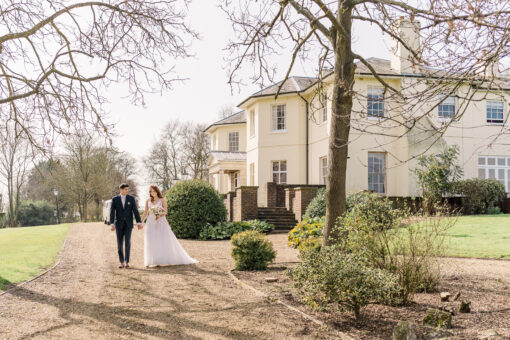 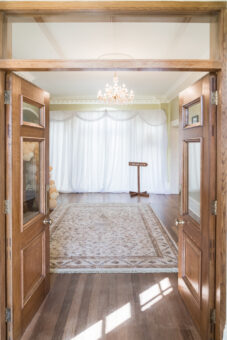 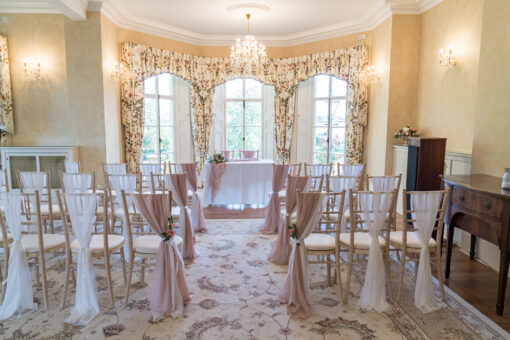 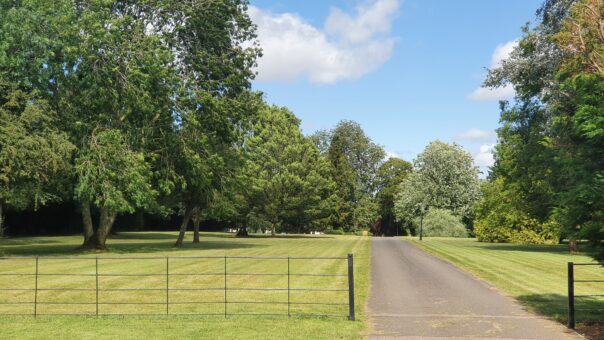 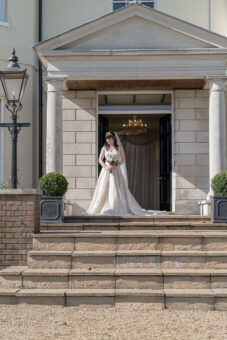