Palladian mansion restored after devastating fire and a magnificent backdrop for village cricket. 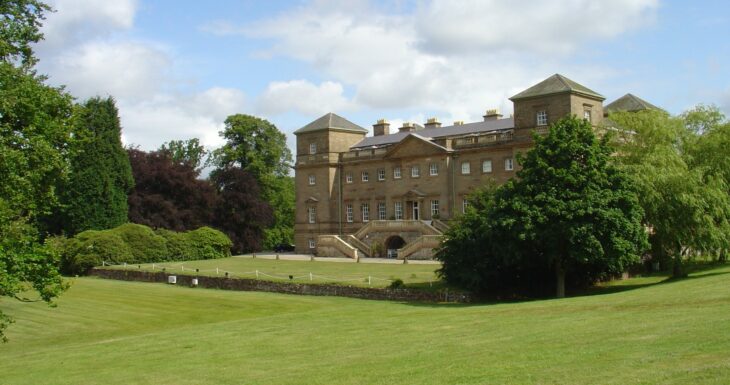 Hagley Hall and Park are among the supreme achievements of eighteenth-century English architecture and landscape gardening. They remain largely the creation of one man, George, 1st Lord Lyttelton.

Hagley, last of the great Palladian houses, was perhaps influenced by nearby Croome Court, but it ultimately derives from Colen Campbell’s designs for Houghton in Norfolk.

On Christmas Eve 1925 a disastrous fire swept through the house destroying much of the Library and many of the pictures. Despite boiling lead pouring from the roof through the house, all those within managed to escape. At the height of the blaze when nothing more could be salvaged from inside, the 9th Viscount was heard to mutter ‘my life’s work destroyed’. It was thus to universal amazement that he and his wife lovingly and painstakingly restored the house, complete, save for the staff quarters on the top floor.

There has been a park at Hagley since the reign of Edward III but the present outstanding landscape was created between 1747 and 1758 with follies designed by Lord Camelford, Thomas Pitt of Encombe, Henry Keene, James ‘Athenian’ Stuart, and Sanderson Miller.

Hagley Hall, with its rich Rococo decoration surrounded by picturesque parkland, is a remarkable tribute to the artistic achievements of the great eighteenth-century amateurs but still remains a much loved family home.

Historic Houses members visit for free (please note this does not include Hagley Park and Visitor Centre, however concessions for HHA members do apply).

On the day ticket prices: 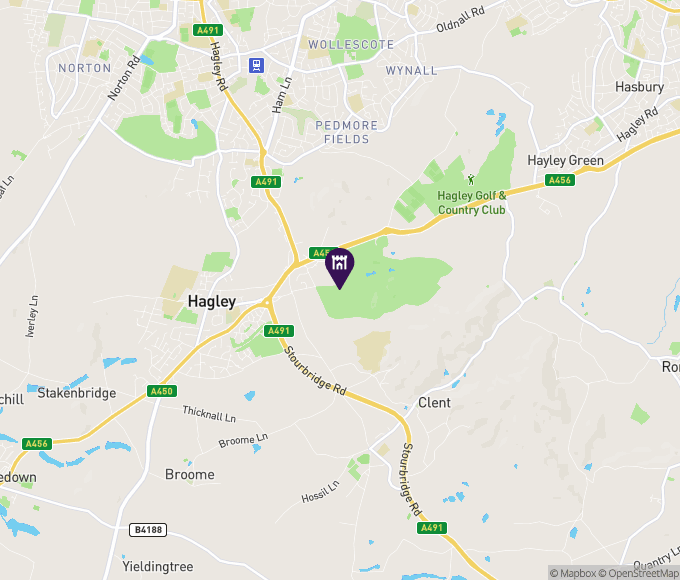 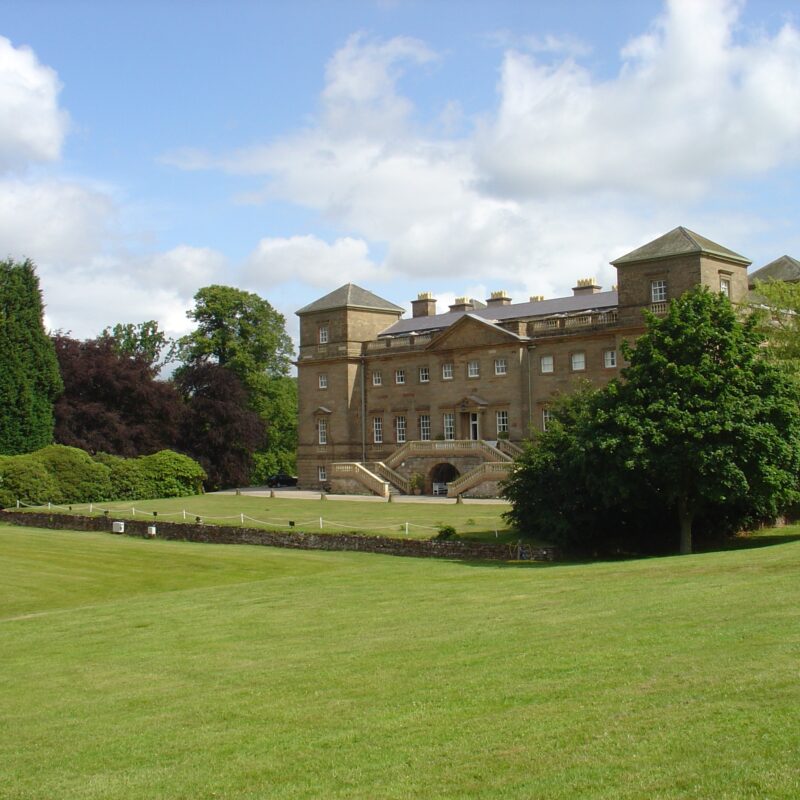