The best example of formal terraced gardens in Scotland. 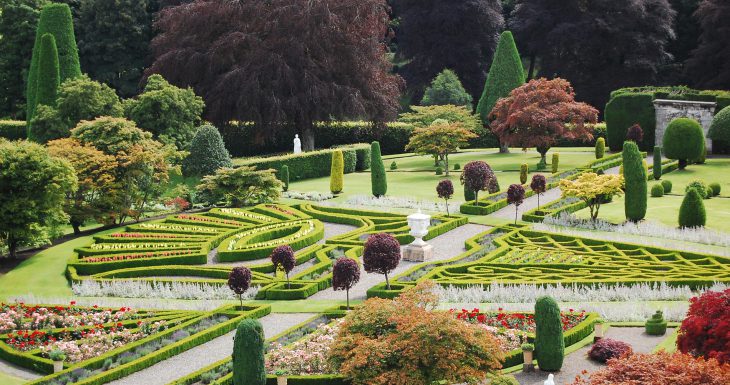 Drummond has all the characteristics of a courtly, 17th century Scottish Renaissance garden.

It is a composite garden, restructured in early Victorian times and renewed again in the 20th century when the garden framework and the exceptional interest of the original 19th century design were carefully preserved.

Drummond Castle was built on a rocky outcrop by John, 1st Lord Drummond around 1490. The 2nd Earl, a Privy Councillor to James VI and Charles I, succeeded in 1612 and is credited with transforming both the gardens and the castle between 1630-1636. The keep still stands but the rest of the castle was restored and largely remodelled by the 1st Earl of Ancaster in 1890.

After the Second World War, with a reduced workforce, the decision was taken to simplify the garden. This bold step was taken by Phyllis Astor, wife of the 3rd Earl of Ancaster.

A start was made to clear some of the ground, respecting significant features. Amongst these were the ancient yew hedges at either end of the terracing and paths, magnificent individual yews and the two copper beech trees planted by Queen Victoria to commemorate her visit.

In 1978, the family formed the Grimsthorpe and Drummond Castle Trust to maintain the castle buildings, gardens and surrounding park for the benefit of future generations.

Easter weekend, then in May, September and October: daily; 1pm to 5pm.

The group rate of £7.50 per person will apply to groups of 15+ people.
Driver and courier will be admitted free of charge.

Guided Tours with a Horticultural Theme:
£11.50 per person will apply to groups of 15+ people.

We have found that the most helpful postcode to use for SAT NAV equipment is PH7 4HN.

Coach drivers should note that they must follow the signs directing coaches to a different entrance gate. The main gates are noit suitable for coaches. 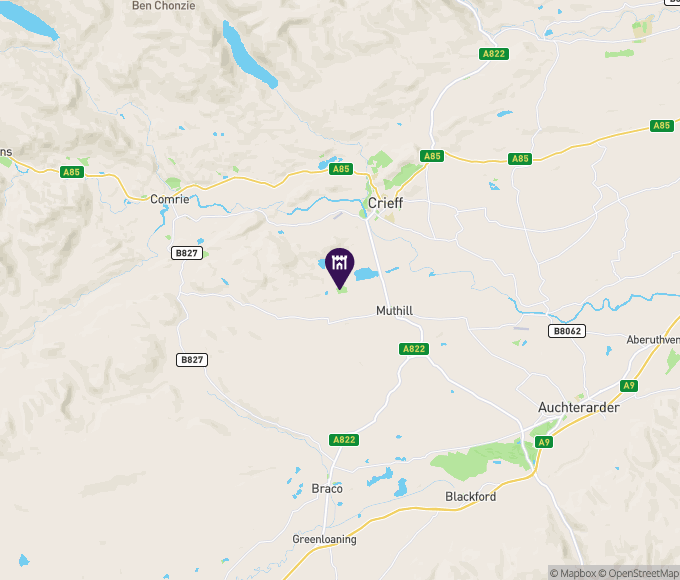 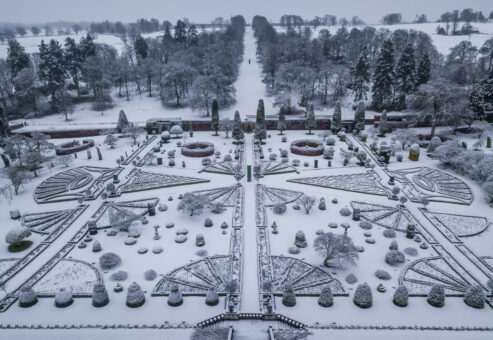 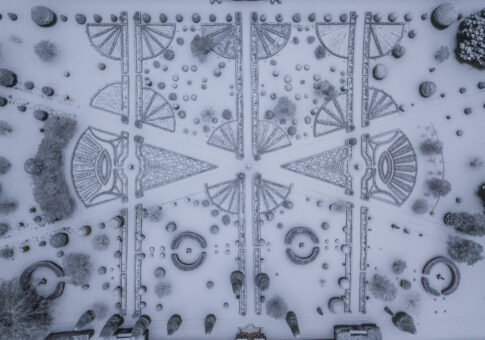 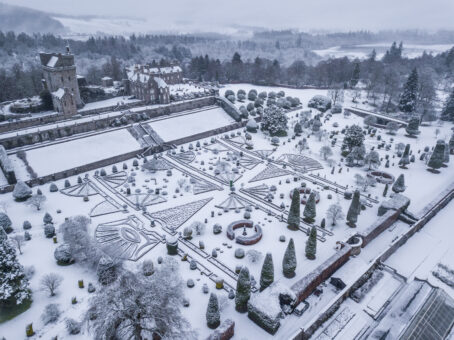 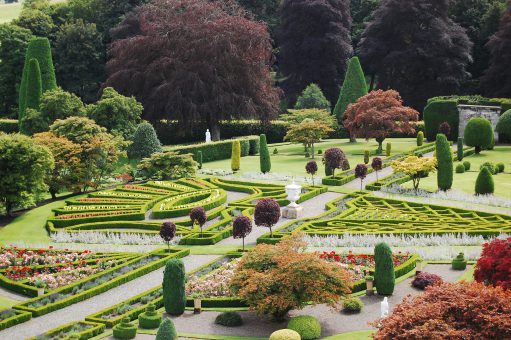 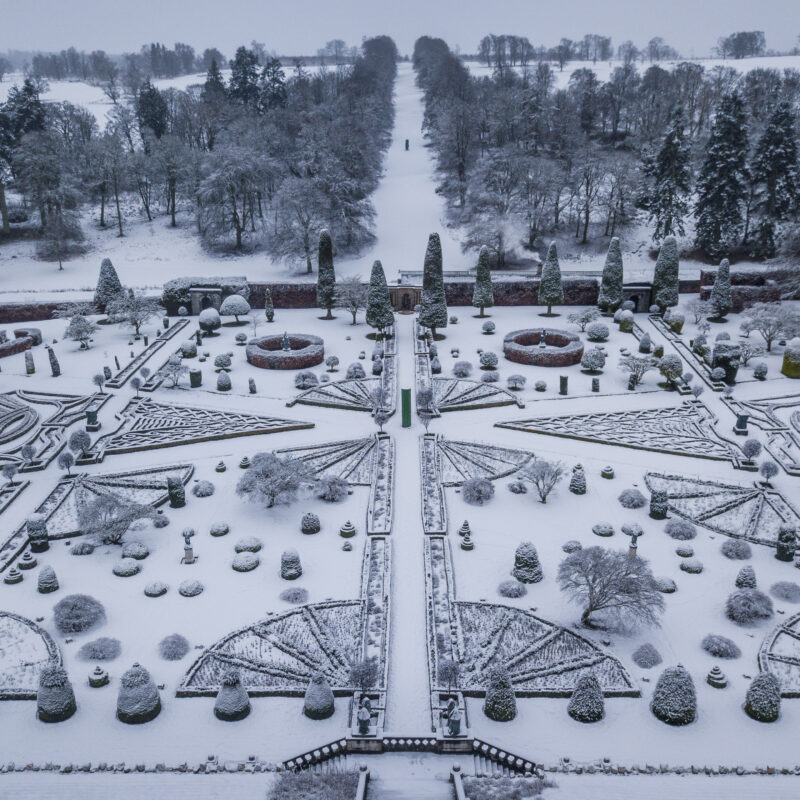