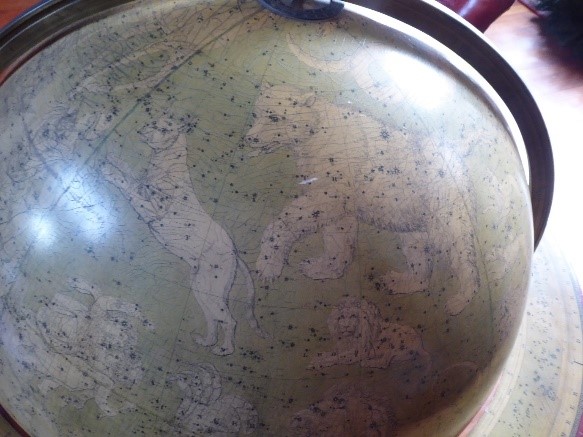 Two of the most conspicuous objects from the collection of the First Lord and Lady Armstrong, William and Margaret, are the terrestrial and celestial globes.  The globes are displayed prominently in the Cross Hall, the centrepiece of the King’s Hall.  This is a formal but enjoyable, expansive space.  For Lord and Lady Armstrong, who had business links around the world, the globes served a decorative and practical purpose.

Bamburgh Castle’s pair of globes were surveyed in 1860 by cartographer William Newton.  Information from navigators and travellers was printed on paper before being expertly stuck onto strengthened paper mache structures. The design for the celestial globe was derived from Bayer’s plotting of around 1,500 stars in the early 17th century.  The groups of stars, or constellations, are named and magnificently illustrated with mythological symbols and rich imagery.  Lepus, the hare, lies below Orion; the Great Bear Ursa Major is above Leo the Lion.  The celestial globe was designed for seafaring and navigation, the viewer looking onto the sphere of the stars with the earth at the centre of the sphere.  The terrestrial globe is intriguing and includes previous lands such as Persia, Prussia and Siam. 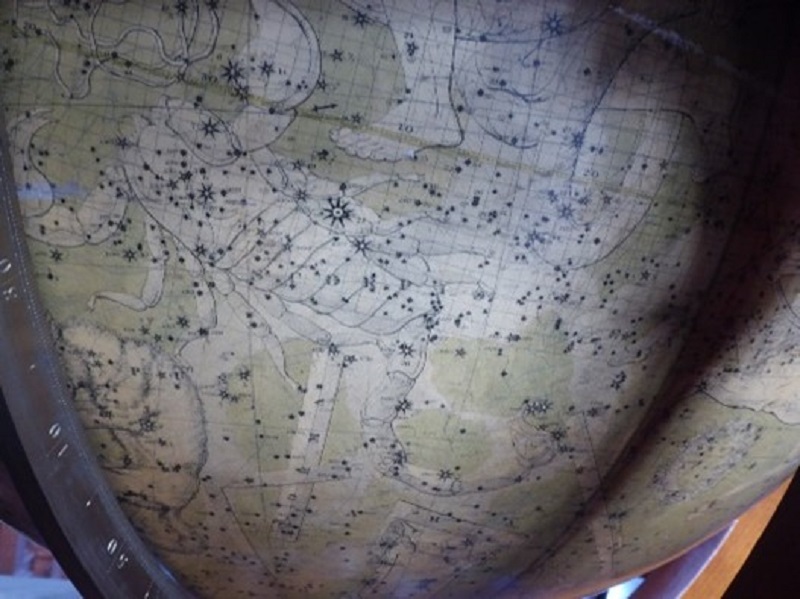 Lord and Lady Armstrong had wide ranging connections throughout the world.  Lord Armstrong was knighted in 1859 following his inventions of the hydraulic engine and the rifled bore breech loading gun, the Armstrong Gun.  From the Elswick Works in Newcastle he exported warships to many countries including Japan, Brazil, China and Russia.  He set up works near Naples in Italy in 1885.  Visitors from some of these countries, and others, were welcomed to Northumberland by Lord and Lady Armstrong.

Lord and Lady Armstrong’s interests were varied and aside from business they were directly involved in building works and charitable concerns.  An eclectic and pertinent range of art was collected.

One personal trip made by Lord Armstrong was to Egypt in 1872, the first time he had travelled outside of Europe.  The journey was made via London, Paris, Turin, Rome and Naples.  On his return he wrote a book, ‘A Visit to Egypt in 1872’.  Four lectures were given to the Literary and Philosophical Society of Newcastle upon Tyne describing what he had seen and illustrating his interest in hieroglyphics. 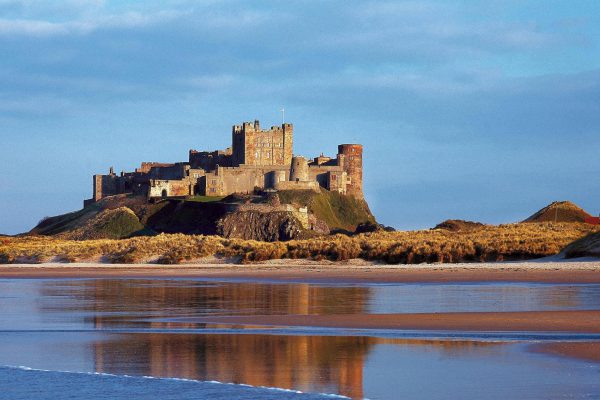