‘The Rat of Levens Hall’, by John Perkins 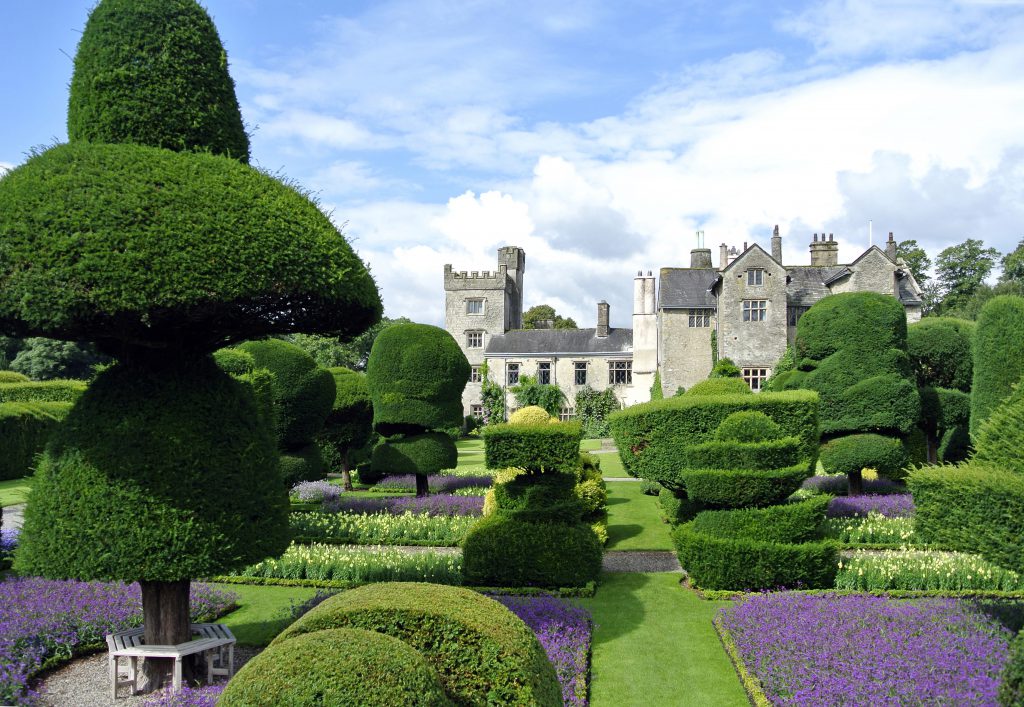 Levens Hall in Cumbria is an outstanding Elizabethan House built around a 13th Century Pele Tower. It is also the site of the world’s oldest Topiary Garden dating back to the 1690’s. It also the site of a remarkable find due to the friendship between a rat and a small girl called Millie. Millie was ten years old and lived in the big house. One day Millie was wandering around the garden when she thought she saw something small and brown peering out from underneath a garden shed. She saw a twitchy pink nose, brown fur and whiskers. It was a rat. Now normally when people see a rat they either run off screaming or try and smack it with a shovel.

However Millie thought it looked quite cute and as she didn’t have a shovel to hand and wasn’t of a screaming disposition she thought she should take a closer look. Much to her surprise the rat spoke! Hello, it said, who are you? I’m Millie she replied and who might you be. I’m a rat it said, or to be more correct a ratus ratus. However ratus ratus is a bit repetitive so you may call me rat. I should mention though Millie that we rats aren’t very well liked. It all goes back to the great plague of the 14th century. Unfortunately people have long memories so we’re stuck with it now; hence the screaming and the shovels. Anyway what about you?

Well said Millie, I’m ten years old and live with my mum and dad in the big house. I have to go to school but I much prefer being outside and exploring the garden. Ah the garden said the rat. Do you know of the smoking house at the bottom of the garden? Yes of course said Millie, Mr Bagot told me all about it. It’s where the gentlemen go to have a smoke and a chat after dinner and share dubious stories – at least that’s what my school friends say! That may be so said the rat but did you know about the tunnel? No said Millie, a tunnel, surely not.

There certainly is a tunnel, said the rat, although I discovered it by accident while escaping from a cat. We rats don’t get on too well with cats. My cousin was killed by a cat although the cat didn’t come out of it too well; it now has only one eye, a very nasty looking nose and a fine collection of fleas. However, where was I. Oh yes the tunnel. Well you know at the back of the smoking house there’s a sort of cupboard thing. Well if you look closely at the back of the cupboard you’ll see a sort of decorated panel with a knot in the wood. If you push hard at the knot the panel revolves and you can see the entrance to the tunnel. I only found it, as I was so keen to get away from the cat I bashed the knot with my nose and once inside I could shut the panel. The cat, not the brightest of animals, quickly gave up and went out to intimidate a few mice.

OK said Millie but where did the tunnel go to? Well actually I’m not too sure because once I knew the cat had gone, I got out and went back home to my shed. Will you show me asked Millie? Sure said the rat. Why don’t I see you at the smoking house tomorrow afternoon around four? That’s OK said Millie I’ll be finished school by then. Don’t forget to bring a torch said the rat, your eyesight isn’t as good as we rats.

So the next day Millie went back to the smoking house and met the rat. She manoeuvred herself into the cupboard, pressed the knot and open sesame, found herself looking at a tunnel which sloped steeply downwards. Right she said let’s see where it goes to and set about creeping along followed closely by the rat, who was obviously quite familiar with tunnels, having dug many himself. Crikey said Millie this is a long tunnel and having just said that promptly tripped over something sticking out of the ground. Oh rats she said and immediately apologised to the rat. Not at all said the rat, we’re used to insults, as I explained before. What is it you’ve tripped over? I’m not sure said Millie let me check with my torch. It seems to be some sort of small box, I wonder what’s in it? Anyway I’ll take it with us and we’ll take a look when we get to the end of the tunnel and I can see better.

So on they went until they found themselves going uphill again and finally found their way barred by another wooden panel. Oh dear said Millie, now what. Well give it a good old shove advised the rat impatient to find out what was behind the panel. So Millie shoved hard at the panel and quite suddenly it swung open and she and the rat tumbled into the sitting room of Levens Hall. At that time, as misfortune would have it, Mr and Mrs Bagot were entertaining the vicar and his wife to pre dinner drinks. At the sight of a very grubby Millie and a rat, the vicars wife screamed – told you so said the rat, good job she doesn’t have a shovel – and quickly disappeared back down the tunnel. The vicar spilt his sherry; Mr Bagot said oh my God, and immediately apologised to the vicar, and Mrs Bagot the more composed of the quartet asked what the hell was going on, and also apologised to the vicar.

So Millie told them all about her adventure in the tunnel with the rat and showed them the little box. Let me see if I can open it said Mr Bagot, I have a screwdriver in one of these drawers. They all crowded round as Mr Bagot prised the box open, and seeing what was inside he said, bloody hell, and apologised to everybody as well as the vicar. In here Millie, he said, are the famous Wellington emeralds, supposedly lost since the 19th century. They were presented to the Howard family by the Duke of Wellington after the battle of Waterloo. And Millie you have found them! Well said Millie it was really the rat who found the tunnel so it’s really he you should be thanking. I suppose so said Mr Bagot but I’m not sure how you should thank a rat? Well said Millie rather than thanking him perhaps you might ask your staff to lay off the screaming and the shovels.

When visitors to Levens Hall see all the wonderful paintings and furniture they are always surprised to see, in a prominent position, a portrait of a little girl and a rat, sitting next to a fabulous necklace of emeralds. Some of them think rats should be treated to a whack with a shovel, not having their pictures painted. But we know better don’t we. 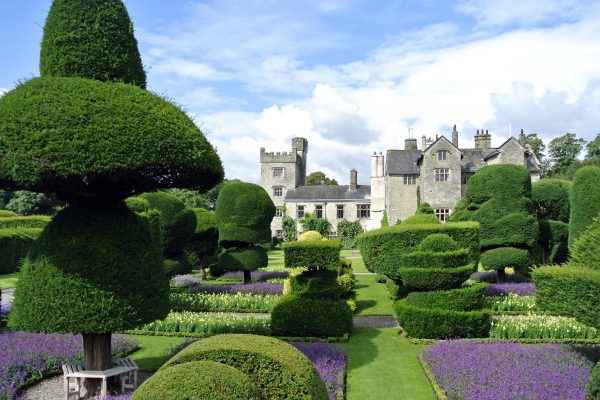