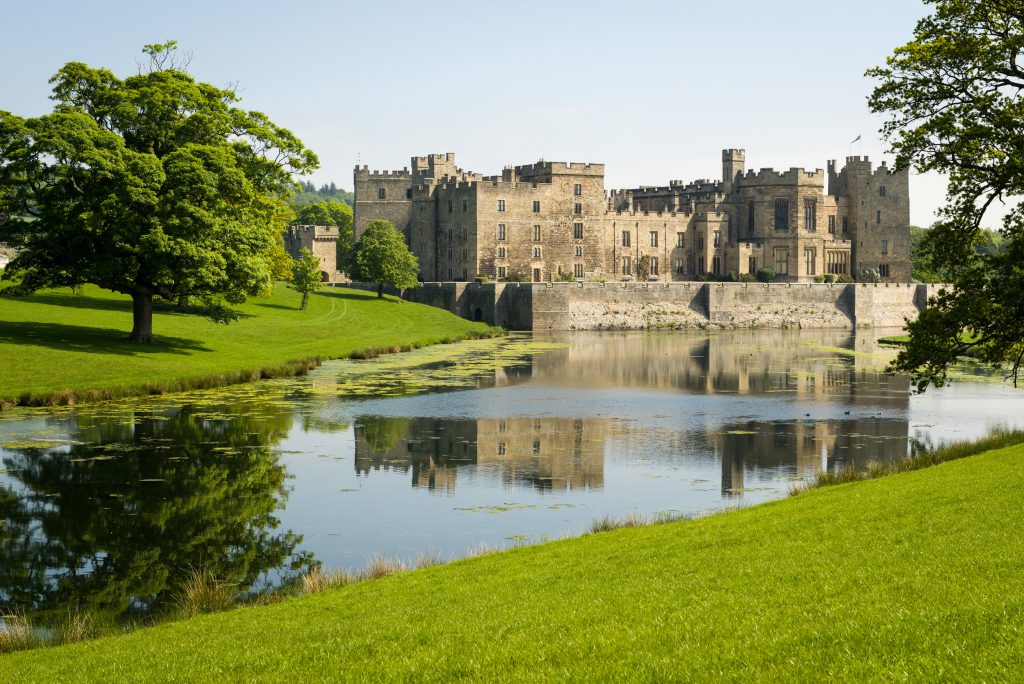 The great detective flicked an imaginary piece of fluff from his immaculately tailored suit and surveyed the family and guests gathered in the Drawing Room. Little had he suspected when he and his good friend Major Morecombe had been invited to the house party at Raby Castle that in would end like this.

“This is a case most perplexing” he spoke softly “A series of deaths most bizarre.  First, we find that the under gardener and bowler most demon Mr Seymour Flowers dead in the cricket pavilion, his head bashed in with the handle of the cricket bat rather than the bat itself. This tells me that the murderer has no understanding of the game of cricket, this murder was carried out in the heat of the moment”

“Next we discover Miss Josephine in the Coach House wearing only her undergarments with a riding crop in her left hand.  She was strangled by a piece of leather harness.  The only thing that is certain about this crime is that it explains why the Reverend Timothy prefers to stand rather than sit like the rest of you.”

All eyes turned towards the middle-aged bespectacled clergyman who shuffled nervously by the fireplace. “Surely you don’t think I killed Josephine?” he protested.

“No, for I know that at the time of the murder you were at St. Mary’s church giving a sermon most uninspiring,” the detective told him.

The group turned to face the detective again.  Who adjusted his cufflink and continued.

“Next we come to the death of Mr Edwin Edwards who despite claiming to be a Welsh poet was in fact the son of an unemployed miner from Pontypridd. He also had a taste for Socialism and other people’s jewellery. So, is it any wonder that we found him in the moat with a copy of ‘Das Capital’ in his pocket?  The Mallard duck who was wearing Lady Barnard’s emerald necklace I have eliminated from this enquiry as an innocent bystander.”

The joke fell flat and with a shrug the detective continued.  “Hours later comes the death of Chives, Lord Barnard’s elderly butler. Many family secrets did he know but he was also the sole of discretion. Nothing would he reveal to me, although I have no doubt he knew much. Then why was he found crushed to death by the Greek Slave a work of art most famous, that mysteriously topped over. What did he know that made him too dangerous to be alive?”

He glared around the room at the increasingly worried faces, hoping he would see a flicker of guilt,  But alas there was nothing.

The detective stroked his moustache and continued. “And then we have Deidre Makepeace, old school friend of Lady Barnard and the painter of perhaps the worst watercolours I have ever seen. Stabbed to death in the rose garden with her own paintbrush. Perhaps the killer is an art critic?  What do you think Morecombe?”

The Major shifted uncomfortably in his seat “It’s a rum do, and no mistake.”

The detective nodded. “A rum do indeed, Morecombe because we come to the final death.  That of Sir Walter, younger brother of Lord Barnard. A noted Greek scholar and keen amateur naturalist.  Whose body we found impaled on a piece of antler in the deer park this morning?  An accident perhaps? Maybe he tripped a fell on it? No Sir Walter was murdered as were all the rest.”

“That is the question” the detective replied calmly “This is a series of murders most macabre. All day I have wracked my brain and there is only one conclusion.”

The detective paused for a moment. As one the party lent forward in their seats, eager to hear the truth.

“There is a right nutter living in this house and you should call the police. Personally, I am leaving before they kill me as well. Morecombe, get the car if you please.” And with that the detective scuttled out of the room. 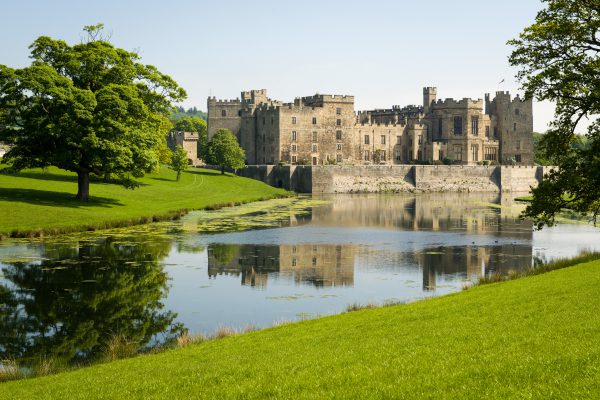