‘The Battle of Brynkinalt’, by Pauline Vickers 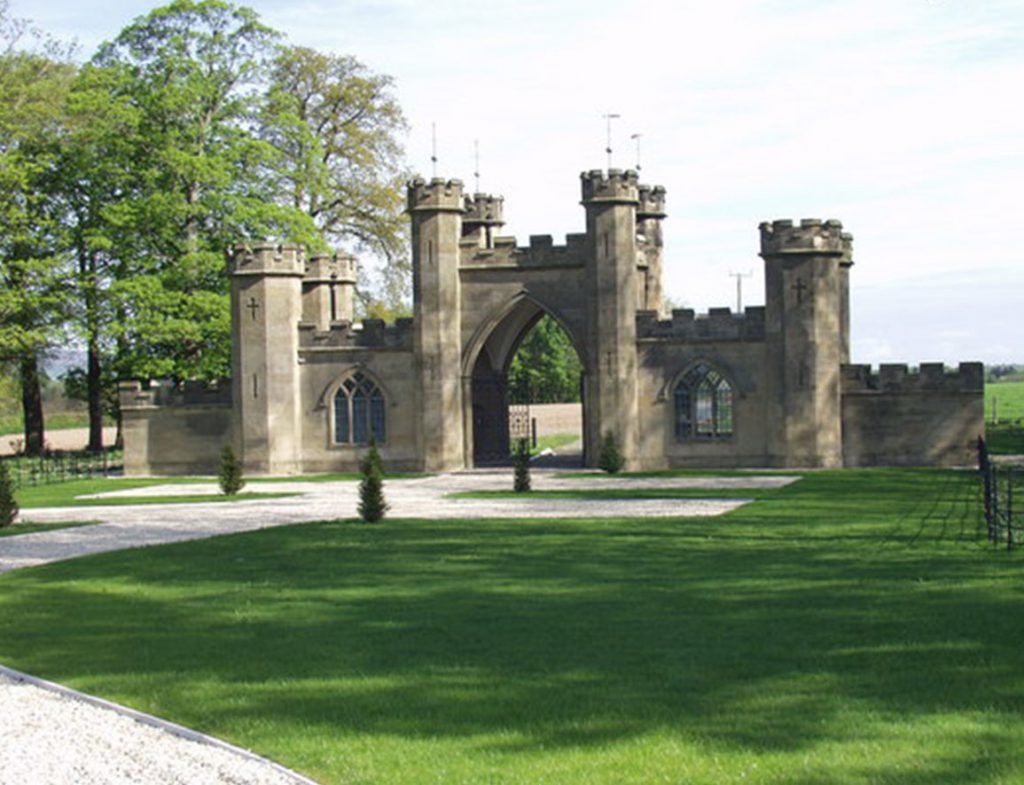 It was the summer of 1782. A coach and horses was hurtling towards the village of Chirk. Arthur was on board, along with his mother and his sister. They were heading towards the Brynkinalt Estate, the ancestral home of the Trevor family since 942.

Arthur was fast asleep in the coach. He was dreaming of riding a large, dark chestnut coloured horse. He would prefer to be on horseback, rather than in a coach it was more comfortable, you are on your own with only the horse for company and you can go where you want to. It was much preferable to hearing your mother and sister incessantly talking.

Arthur was twelve years old and had just completed his first year at Eton College. He disliked the academic lessons and the constant pressure. He did not enjoy being with lots of other boys. Arthur was quite shy and a loner. He did enjoy playing his violin and he was a gifted violinist.

Arthur looked forward to their annual visit to Brynkinalt in Chirk, close to the Welsh border town of Wrexham. He was regularly left to his own devices so he could ride the horses and enjoy being on his own, without anyone poking fun or thinking he was strange.

His mother woke him up suddenly, they were nearing their destination. Arthur had opened his eyes, squinting in the bright sunshine. They were on the approach road which provided a lovely view of the house and gardens. All Arthur’s thoughts were of the impending free time to explore. But first they had to be welcomed and he had to show respect and manners to their host.

The coach pulled through the archway in to an open courtyard. Arthur jumped down from the coach, his mother and sister were helped down by the servants. They immediately went to greet his grandmother in the drawing room. Here was the time he had been dreading. But he looked on it as a hurdle to get over before he had his freedom. He was used to it but it didn’t make it any easier. He liked his grandmother but it always the same routine. After being told he had grown in the last year, the conversation between his mother and her mother soon turned to their favourite topic, on what Arthur was going to do with his life. He knew to protest or voice any opinion would delay his bid for the outdoors. So he sat politely, but all the while thinking how soon he would be excused. This time it was not quickly. It was one of the more lengthy discussions about his future. Luckily for Arthur he was not usually required to participate. He had heard this same conversation many times. His brothers were all doing really well. Arthur was not doing so well. He was not achieving or progressing academically in Eton. Arthur giving this some thought decided it was because he found the routines and rules tedious. He had no interest in most of the subjects he was being taught and could not see their relevance to his current position in life, or indeed, any future position.

His mother then expressed her concern for his future. She did not want him to become ‘cannon fodder’. All Arthur could think about was the here and now and having some fun.

He was eventually allowed to leave the room. Arthur made his way with purpose through the gardens, around the side of the house and down the valley. He soon came across his favourite shady spot, underneath an old oak tree. He lay down and promptly went to sleep. As his mother often said Arthur could be a dreamy and idle boy. She did not mean this as a compliment.
A few days after arriving, Arthur decided to visit the stables. Hughes, the blacksmith’s apprentice was usually there and he wondered if he would have any free time for a ramble. Arthur went past the bakery, then the alehouse towards the stables. He noticed Hughes immediately, he was helping the blacksmith fit a shoe to a horse. He sat and watched for a while. Hughes seemed too busy so Arthur wandered off to find his shady spot.

Becoming bored, Arthur went back to the stables a while later. Hughes had some marbles and was rolling them across the stable yard and then running after them. Seeing this activity as pointless and a waste of energy, Arthur challenged him to a game of marbles. Hughes was a little uncomfortable playing a competition with the Master, but agreed, finding it hard to resist the challenge. They played for only a few minutes before Arthur started to get annoyed. Hughes, having had more practice was much more accomplished at the game of marbles and was getting the better of Arthur.

Hughes and Arthur went to see which one was the closest in the next round. Hughes getting there first and seeing he had once again triumphed, started to collect up the marbles for the next game. Arthur was furious and started shouting accusing Hughes of cheating. Arthur had a temper and could often be aggressive when frustrated.

Before they knew it they were both punching and kicking each other and rolling around on the stable yard floor. Hughes, who again had more practice of fighting with his fists than Arthur, soon started to get the better of him. But Arthur was not about to give up and grabbed Hughes’s hair to pull his head backwards. Then an almighty punch came in to Arthur’s stomach and knocked the wind completely out of him. He lay there still and motionless. Hughes, seizing the advantage, took aim for his next punch but just as his fist came downwards to the target he was lifted off Arthur, by the blacksmith, restrained and carried away from the scene. Arthur having recovered from the punch was just starting to get up when he saw his sister Anne who grabbed him and pulled him towards the house, demonstrating her seniority at being over a year older than her brother. Anne was berating Arthur, not for fighting
but for fighting with the servants. He found this distinction amusing. Arthur was told off a little by his mother after his sister had recounted the whole episode. Although
his mother seemed a little pleased he had actually fought back with some enthusiasm and energy.

Having been bested by Hughes, Arthur holding no ill will towards him for his defeat, the next day went to see if the apprentice had any spare time. When he got to the stables both Hughes and the blacksmith looked up at Arthur to see if there was any damage and how he would respond. Hughes could be in serious trouble, indeed dismissed, for fighting with the Master. Arthur was surprised at their concerned looks. He reassured them there was no lasting damage. He asked Hughes if he had time for a walk through the woods. Hughes looked relieved but explained he had a few tasks to do first and arranged to meet Arthur by the tree later. Arthur headed down to the spot to wait, looking forward to rambling around the countryside in the company of Hughes.

Arthur would return to Eton College for two more years, failing to make progress academically he was then sent to a military academy in France. He would later become the Duke of Wellington after military campaigns in the Netherlands, India, Germany and France culminating in the famous victory against Napoleon in the Battle of Waterloo in 1815. Arthur Wellesley would also twice serve as Britain’s Prime Minister. He died in 1852. Hughes died in 1849 and recalled how he had defeated Arthur but also remembered how the Master never had any ill will towards him and how they continued to go on their rambles together, after the fight as they had before it.

Arthur had shown how it was as important to learn the lesson of defeat with dignity as to know how to win. A lesson he never forgot in his military campaigns. 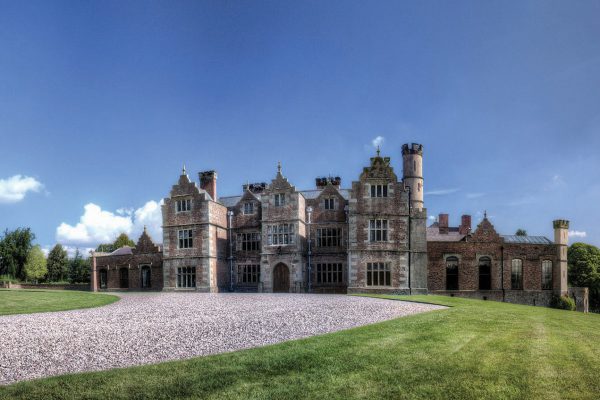