‘On Taking Arms Against a ‘C’ of Trebles’, by Stephen Brabner 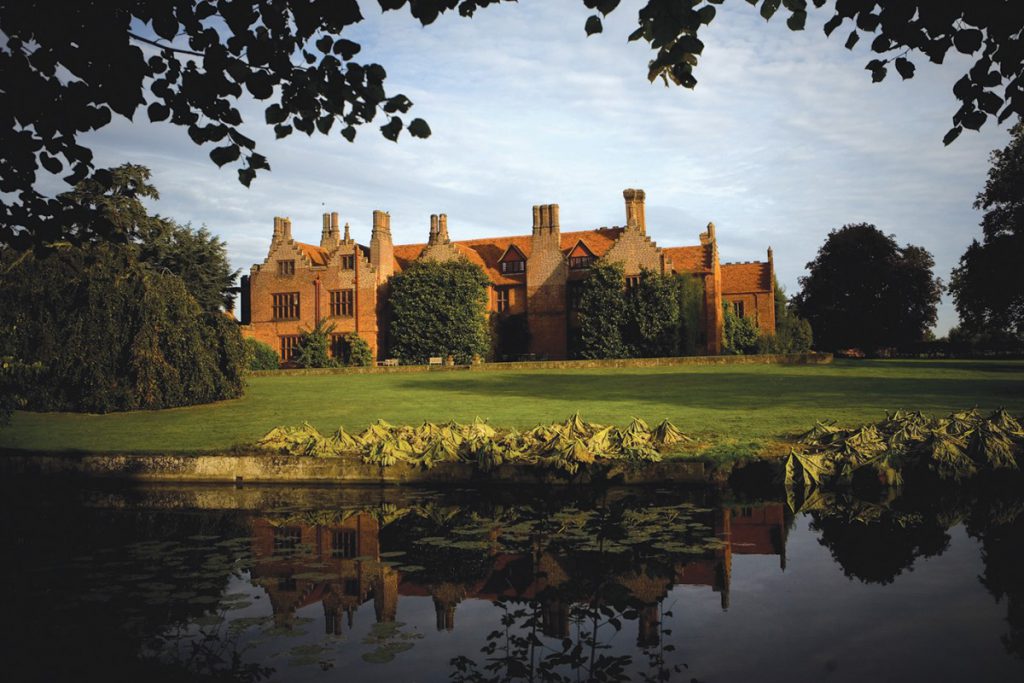 It began when I discovered a touring theatre company were scheduled to perform ‘Pygmalion’ at Ingatestone Hall in Essex. As an aspiring but struggling scribbler, I was delighted to seize the chance to see a production within distance of London and visit a privately owned Tudor mansion that had been in the possession of the Petre family for fifteen generations, even before the birth of Shakespeare.  Adding to my excitement was the fact the play’s theme of transformation was exactly what I felt I needed. Some ancient chappie sculpturing away falls in love with his own creation of a mythical woman according to legend, and Mr. Shaw shaped his own magic from the myth as ‘My Fair Lady’ aficionados can relate. In my case, I was futilely scratching away at various things, but with an increasing sense of failure and frustration. Diffident and lacking self-confidence, I felt like the artistic equivalent of the seven stone weakling in the old Charles Atlas adverts, subjected to having sand kicked in his pathetic face of defeatism. I needed inspiration.

I was intrigued that the hall boasted two Priest holes, as the Petre family were devout Roman Catholics despite being loyal to the Crown. I could emphasise with hiding away from the danger of exposure although in my case it was merely people knowing I was attempting to write, not the life and death tensions of religious bigotry and betrayal. Sounds pathetic now, but I was keen to keep quiet about my literary aspirations as ridicule is what the young fear most.

My first sighting of the Hall confirmed my view that this would be a day to remember. I may have stepped back 450 years as no one needed to be a Tudor archectural expert to appreciate the high chimneys, red brick work, mullioned windows and the crow-step gables of a mansion set in beautiful grounds, and rural setting. It would entice Lucy Worsley to don an Anne Boleyn costume quicker than the fall of an axe. The motto on the clock tower said it all for the Petres and their adherence to the faith of their forebears- ‘Sans Dieu Rien’ or ‘Nothing Without God’.

Inside, my ruminations in the Stone Gallery (which had replaced the earlier Great Hall), got me pondering on the name. Petre (or of course Peter) was ‘the Rock’ of the New Testament, so had this been chosen deliberately as a family allusion?  The dark oak panelling that existed here and in the Long Gallery were so distinctive of the period, but the family portraits in the latter also made me smile. I recalled the scene in ‘Ruddigore’ when the ancestors all come to life, stepping out of their frames to admonish the current holder of the title for failing to commit an act of wickedness daily. I am hopeful that the current Lord Petre lives up to his family motto rather than the plots of W.S. Gilbert!

Excellent as the first half of ‘Pygmalion’ proved, the real-life changing events occurred between acts. Wandering back from a comfort break, pondering if I could find the odd priest hole in which to cower, as there was no way I would be one tenth as good as GBS in this writing nonsense, I stupidly collided with an elderly gentleman in one of the gloomily lit wooden panelled corridors. The lighting there was came from a candle burning on a ledge, and the person I was confronting appeared to be in costume including doublet and hose. I was naturally taken aback, but even more so when he spoke. The tones implied I was a half-wit.

“Young man, I have it on good authority that you are a delicate soul.”

“No one. I read it in your visage. And prithee do not offer me your thanks. It is not a cause for pride.”

I was stunned. Almost speechless. Cod Tudor speak has that effect on me.

“Say nothing. Just listen. That is best, as I tell my public. I am a musician and have composed for the greatest courtiers, the most munificent of Patrons including my Lord Petre, (puffing out his chest like a strutting cockerel), nay even for Her Majesty, herself!”

I bit my tongue. This chap exuded confidence and was not going to be gainsaid by the likes of me.

“You need stiffer sinews, Boy. This is a world of setbacks and struggle. Put it this way. Are you prepared to be burnt at the stake for your art?”

“No. Not exactly. Mind you a lot of what I write ends up in flames.”

“Hmm. No- well how do I put it, how can I phrase it, in this awful modern language that you may comprehend? Ahh! I have it- You, Sir are a LIGHTWEIGHT!!

I gulped. Perhaps he had been reading my thoughts about that Charles Atlas advert?

“That is it. A Lightweight. At this very house I premiered my Mass for Three Voices. The rehearsal was terrible. It was a shambles. The Agnus Dei was murder. I summoned the three wretched choristers and do you know what I did?”

He glared. “You missed something. However, I did not. I grabbed their hair and banged their stupid empty heads together. And you know what?”

This time I was silent. Sometimes that can be best.

“The actual performance was magnificent, albeit just for the household. But that was all that mattered. You must be hard headed if you are going to produce anything worthwhile.”

I suppressed the thought that it was his performers who really required the attribute of hard headedness. Yet he had definitely left an impression on me.

I began to thank my new acquaintance, but he just smiled broadly and disappeared in front of my eyes. The smile lingered awhile but then too went the way of the famous Cheshire Cat.

Naturally, I was in state of shock and sought out a Steward, who was very understanding and sympathetic. She re-assured me, I was not deranged nor mad, as far as she could tell.

“Oh, don’t worry. That’s old William Byrd, alright. He pops back to see us from time to time. He likes living up to his name – larks about a bit.”

I was a little dubious about that last comment.

“Of course, you may not know, but locally old Will was as a bit of a character. What he said about banging heads together may well be true. Some say the expression ‘Being a tough old bird’ comes from him. Not sure he put up with fools gladly. Still you seem to have survived. Wrote heavenly music, though”.

So, Dear Reader, in a way, I was encouraged to pen this narrative by one of the protagonists himself.  And if you ever get the opportunity to visit Ingatestone Hall, take it and listen to Byrd’s Mass for Three Voices before you come. Regardless of the merits of this account, if any, it will then be you who are the true winner. 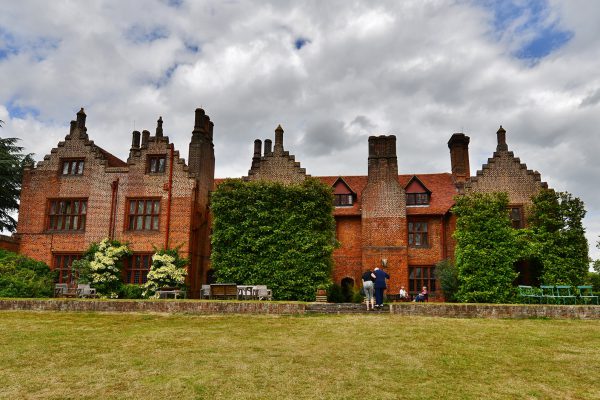