The Marmalade Awards Return for 2022 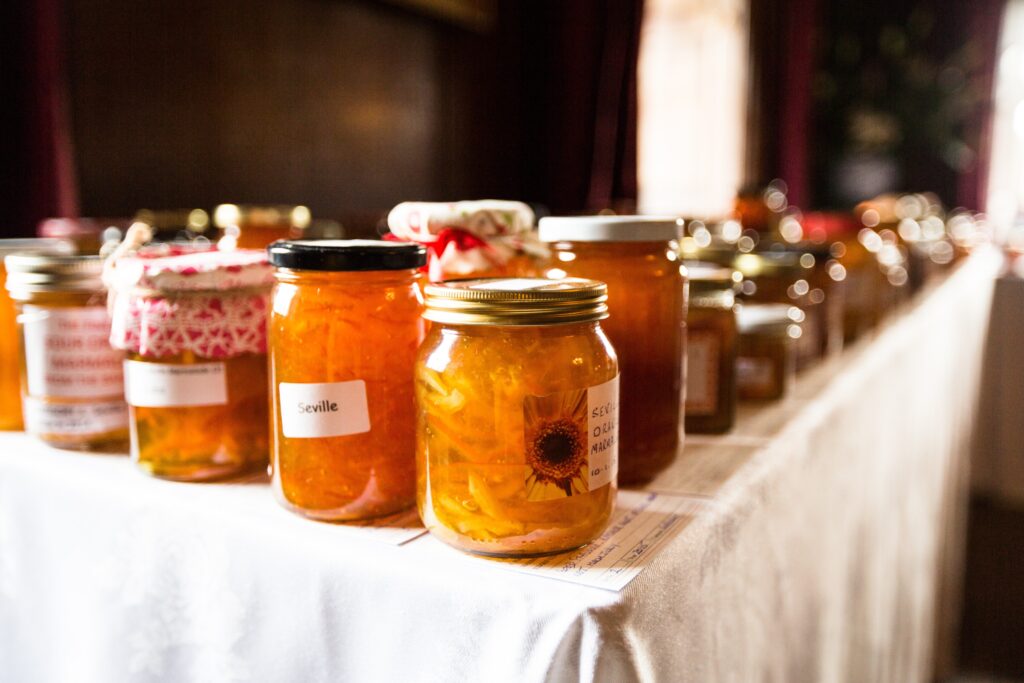 Organisers at Dalemain Mansion, Cumbria are once again delighted to confirm that the world-famous Marmalade Awards will be taking place in 2022.

Each year the Competition consistently receives thousands of entries, from the best marmalade makers around the globe. Given the tumultuous past two years it is a reminder of the rich seam of creativity across the globe.

The 2022 Awards are taking Marmalade firmly into the future with the Rathbones Next Generation competition which is all about challenging people of all ages to create a new family recipe or resurrect one that their parents, grandparents or aunts and uncles may have made adding their own personal stamp.  As the Awards and Festival founder, Jane Hasell-McCosh says “never say marmalade doesn’t move with the times as people young or old alike are encouraged to devise new and ingenious recipes or revamp family favourites.” In a time when making memories with your family is popular, this is a strong new development placing marmalade firmly on the shelf in the future and the organisers are asking for entrants to add a note on their jar about why their marmalade matters to them, which further highlights the personal nature of the Awards. This is a following the development in 2021 when the Rathbones category: First Timers, saw novices now morphing into regular marmalade makers! 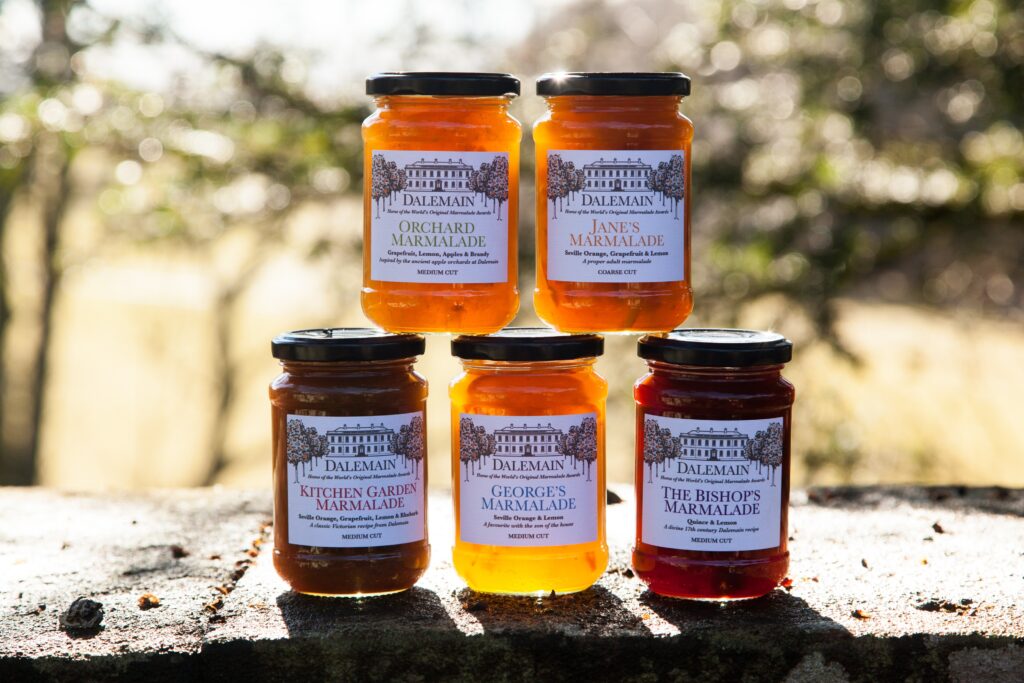 Alongside the usual categories such as Garden Marmalade and Merry Marmalade is a second ‘NEW for 2022’ group. It is a call to all marmalade making Croquet Players to demonstrate their triple peel skills (a technical strategy employed in the game) by making a three-fruit marmalade. This is definitely quintessentially British.

The Marmalade Awards are not predictable and neither are marmalade makers. The organisers are always on the lookout for the ingenuity and balance in the entries that they receive. The 2021 winner of the Best Marmalade in the World was nine-year-old Flora Rider, who now has her marmalade on sale at Fortnum&Mason, just going to show that anything can happen when you put your mind to it.

The competitions will open in December, and the deadline for entries is Friday 11th February.

The Homemade Awards and Festival taking place at Dalemain Mansion on Saturday 14th May.

The winner of the Homemade Awards will see their marmalade commercially produced and sold by Fortnum & Mason in their famous Piccadilly store, with a portion of each sale going to charity. Fortnums will also stock a selection of Gold winning Artisan marmalades, a prize highly coveted by all artisan producers. This fantastic opportunity helps take their small artisan business global.

As always, the full fee for entering the Homemade Awards will go to Hospice at Home Carlisle & North Lakeland, or to the palliative care charity of the entrant’s choice. Organisers hope to receive record entries in order to help these vital charities continue their work after such hard times. The Awards take place with the generous support of Fortnum & Mason, Rathbones, Thursday Cottage and Lycetts.

To find out more about the Awards, visit www.marmaladeawards.com 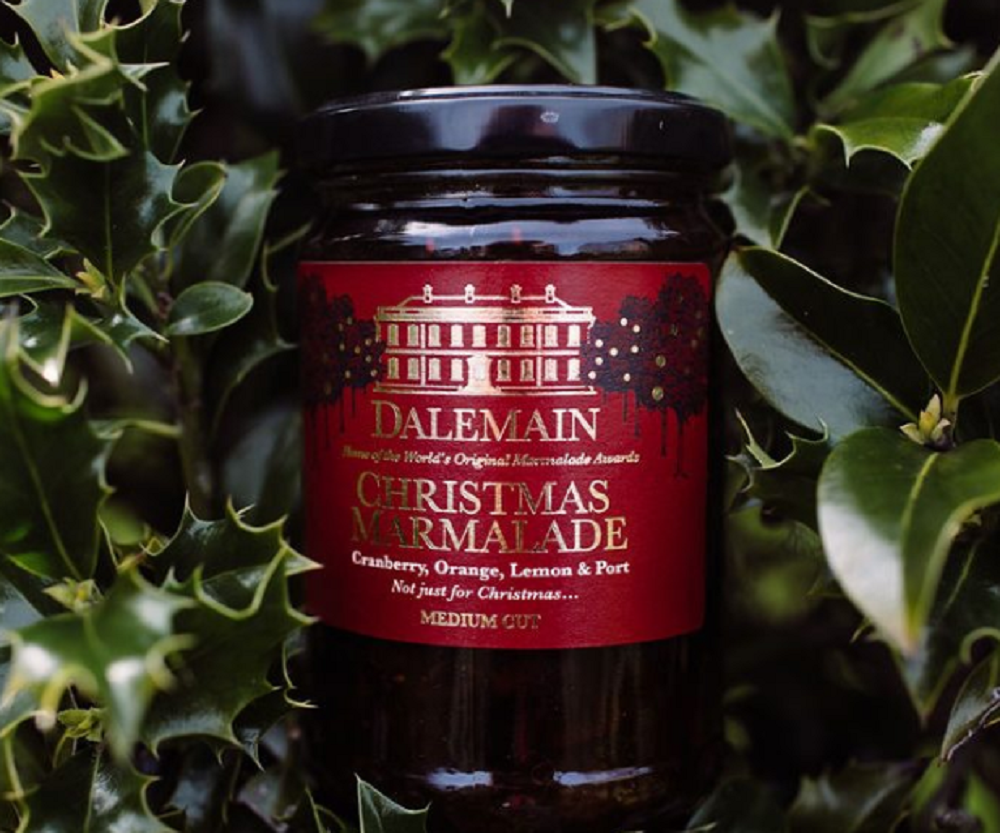 What are the International Marmalade Awards?

The World’s Original Marmalade Awards were founded in 2005 to help to preserve, grow and widen one of the most British of customs – marmalade making. From small beginnings they have grown into an internationally renowned and highly acclaimed event, with support from leading companies such as Fortnum & Mason, The Worshipful Company of Fruiterers and Paddington Bear.

The Awards have humour and a life of their own and have inspired people from all over the world to get involved. In 2021 over 3,000 jars of marmalade were sent from countries as far away as South Korea, Botswana, Japan, Australia and the Philippines, while the Artisan Marmalade competition has helped to promote small producers around the world. Judged by a small panel of experts, Dalemain roundels denote marmalade of exemplary quality.

At the heart of the Awards & Festival is Dalemain Mansion, a Georgian stately home lived in by the same family for over 300 years and the holder of a rich archive of early marmalade recipes. Visitors to the mansion can purchase a range of the finest Gold winning marmalades, as well as the Double Gold Homemade Winner, which is commercially produced and sold at Dalemain and Fortnum & Mason throughout the year. A portion of jar sales from this marmalade is given to Hospice at Home Carlisle & North Lakeland. 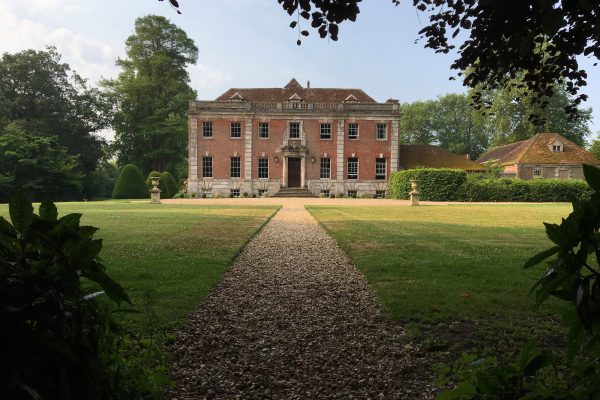 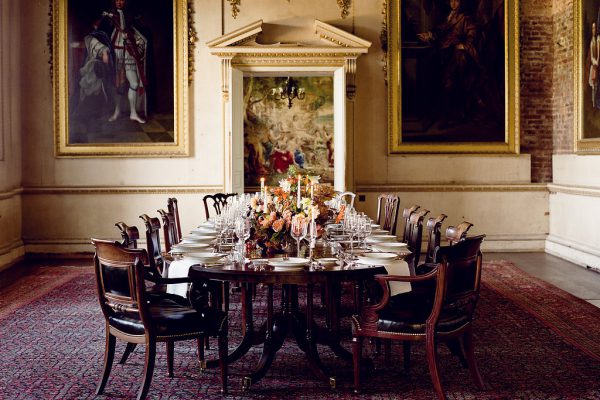 The Evolution of Christmas Dinner at Historic Houses

For many of us on Christmas Day, sitting down to great food and company marks Christmas dinner as the highlight of the festive season. The tradition of the Christmas dinner has undoubtedly evolved over the centuries, with many of our houses throughout... 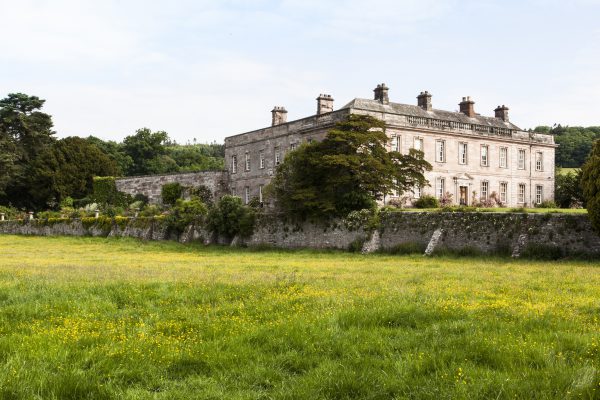 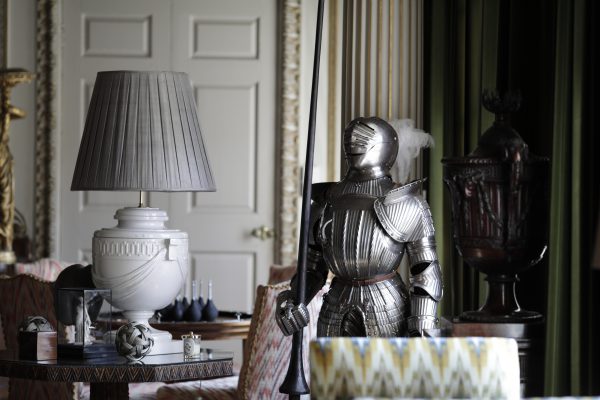 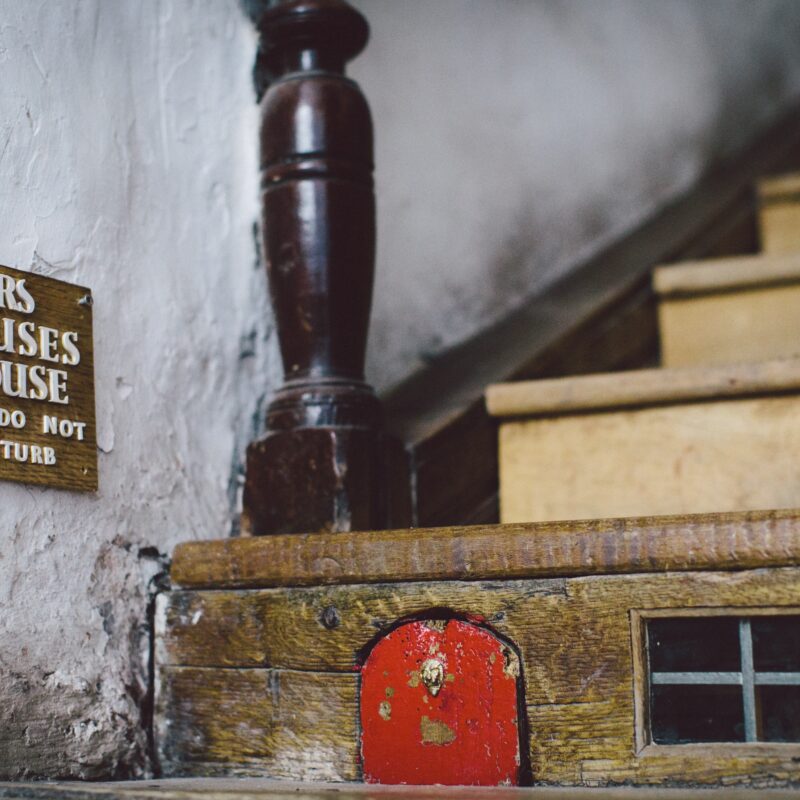