The Evolution of Christmas Dinner at Historic Houses 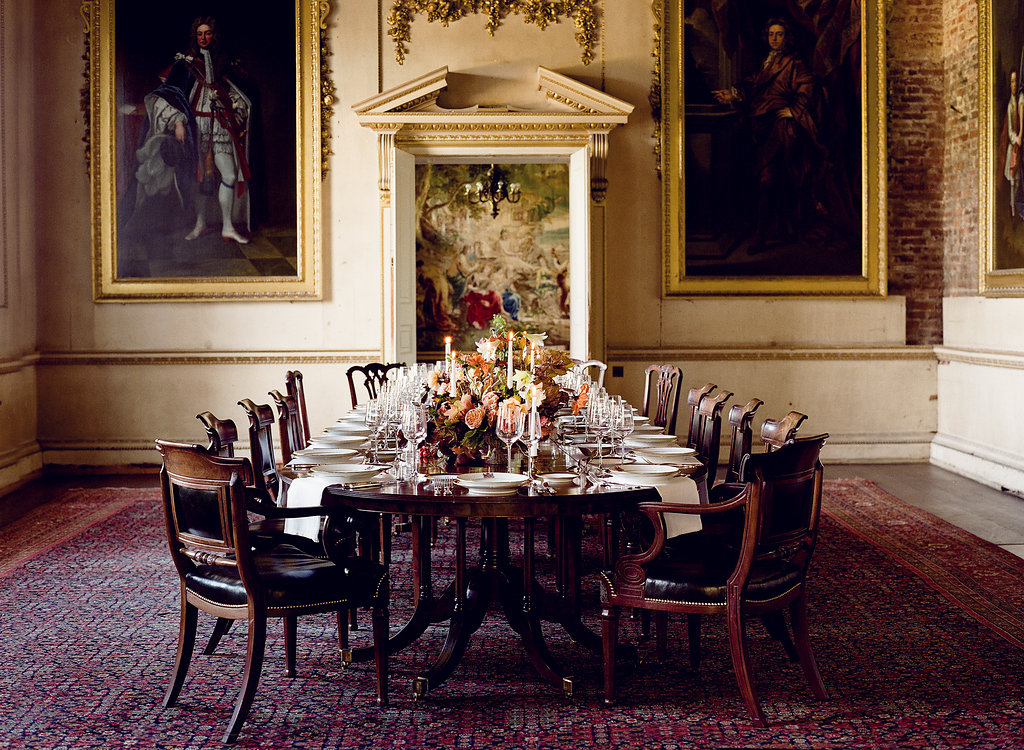 In medieval England the main meat served with Christmas dinner was wild boar! Through the 16th and 17th centuries goose or capon was commonly served, and the rich sometimes dined upon peacock or swan. It also became common to serve goose during the 17th century which remained the predominant roast until the Victorian Era.

The turkey appeared on Christmas tables in England in the 16th century, and popular history tells of King Henry VIII being the first English monarch to have turkey for Christmas. Perhaps it was at Berkeley Castle (below), home Berkeley family since 1153 which famously hosted the Tudor monarch, where he was first served the turkey. 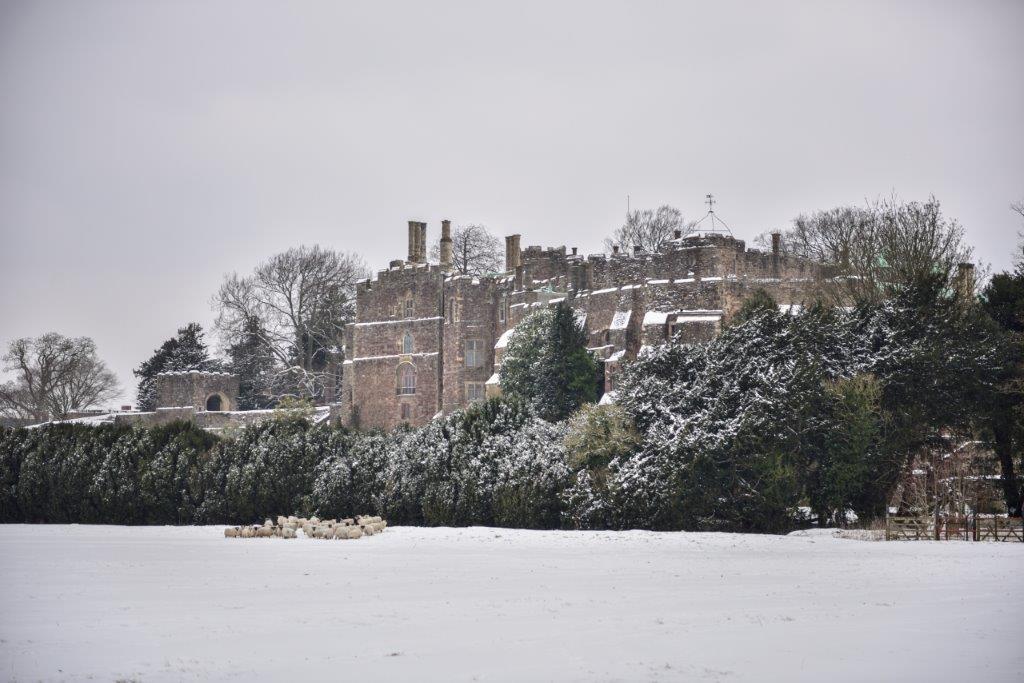 Bread sauce can be traced back to at least as early as the medieval period, when cooks used bread as a thickening agent for sauces. The utilisation of bread in this way probably comes from cooks wanting to use up their stale bread who discovered that it could be incorporated within sauces to make them thicker. It acts as one of the few remaining examples of the bread-thickened sauces, stews and soups that were once served at Christmas feasts, and other celebration dinners, across medieval England.

Below shows an early bread sauce recipe dating back to 1420. It gives instructions on how to soak a loaf of bread in broth and vinegar, push it through a strainer, and then use this sourdough slurry to thicken a pot of simmering beef. 13th century sites such as Brechin Castle, Sinai Park House and Levens Hall may have used this recipe for their Christmas dinner!

Recipes for Christmas pudding or plum pudding began to appear in the 17th century. Despite the name “plum pudding”, the pudding contains no actual plums due to the pre-Victorian use of the word “plums” as a term for raisins. There is a popular and wholly unsubstantiated myth, but fun nonetheless, that in 1714, King George I (sometimes known as the Pudding King) requested that plum pudding be served as part of his royal feast in his first Christmas in England.

It was not until the 1830s that the cannonball of flour, fruits, suet, sugar and spices, all topped with holly, made a definite appearance, becoming more and more associated with Christmas. The East Sussex cook Eliza Acton was the first to refer to it as “Christmas Pudding” in her bestselling 1845 book Modern Cookery for Private Families. The recipies from the Victorian Era for the Christmas pudding are still used today.

The inclusion of eggnog in an article about ‘Christmas dinner’ may raise a few eyebrows as it is often enjoyed over the entire length of the festive season. However, I am not going to be picky as I thouroughly enjoy a cup of eggnog with my Christmas dinner and the beverage has a fascinating history. The first known use of the word “nog” was in 1693 in Norfolk with the drink popular among the aristocracy. The Hostes, who owned Sandringham (below) at the turn of the 18th century, would likely have enjoyed a glass.

In Britain, Milk, eggs, and sherry made up the original recipe and were foods of the wealthy, so eggnog was often used in toasts to prosperity and good health.Those who could afford milk and eggs and costly spirits mixed the eggnog with brandy, Maderia wine or sherry to make a drink similar to modern alcoholic egg nog.

The recipe has become more sophisticated today, with many recipes using milk, eggs, sugar, and flavorings, and served with cinnamon or nutmeg. Delicious!

A Christmas Dinner Through Time

From turkey to Christmas pudding, the Christmas Dinner enjoyed all over the world has been hundreds of years in the making. Hopefully nothing has gone off! 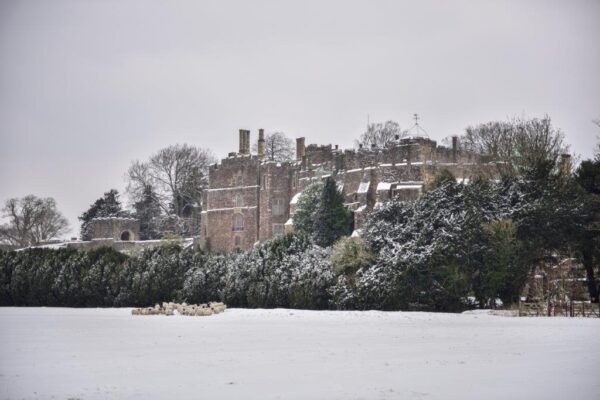 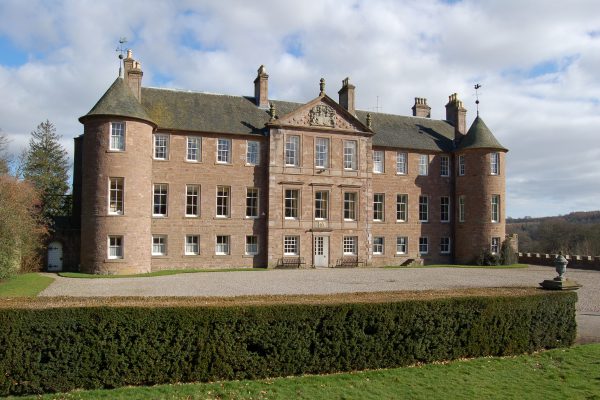