Nearly 900 trees are being planted at Combermere Abbey — 889, to be exact — to commemorate the number of years since the abbey was established in 1133. 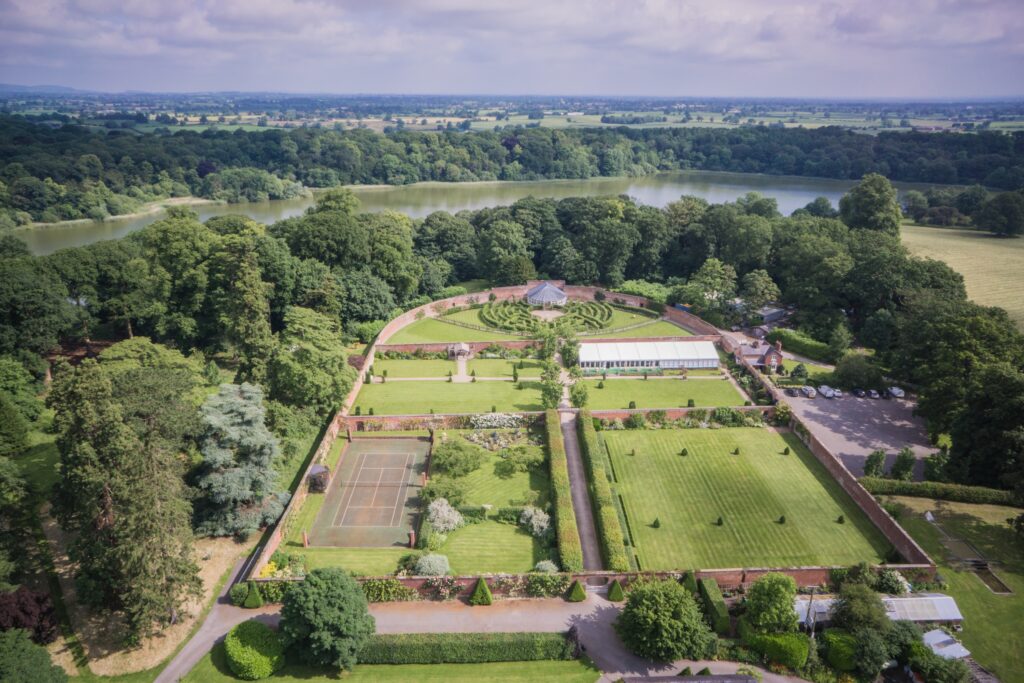 The tree planting is part of the The Queen’s Green Canopy, a national initiative that people, communities and businesses across the UK are taking part in to celebrate The Queen’s 70 year reign.

The trees will add to the natural environment of the estate with its 1050 acres of historic parkland, ancient woodland and large mere that already surround the abbey. The planting, which specifically creates a new area of broadleaf planting is part of the restoration of ancient woodland. It will be identified by a commemorative plaque to mark the occasion.

The first of the trees, a quercus robur oak which is synonymous with ancient woodland, was planted on 5th April by the Lord Lieutenant of Cheshire, Lady Redmond and owner of the abbey, Sarah Callander Beckett. The remainder of the trees will be planted at the start of the next planting season in Winter 22/23. 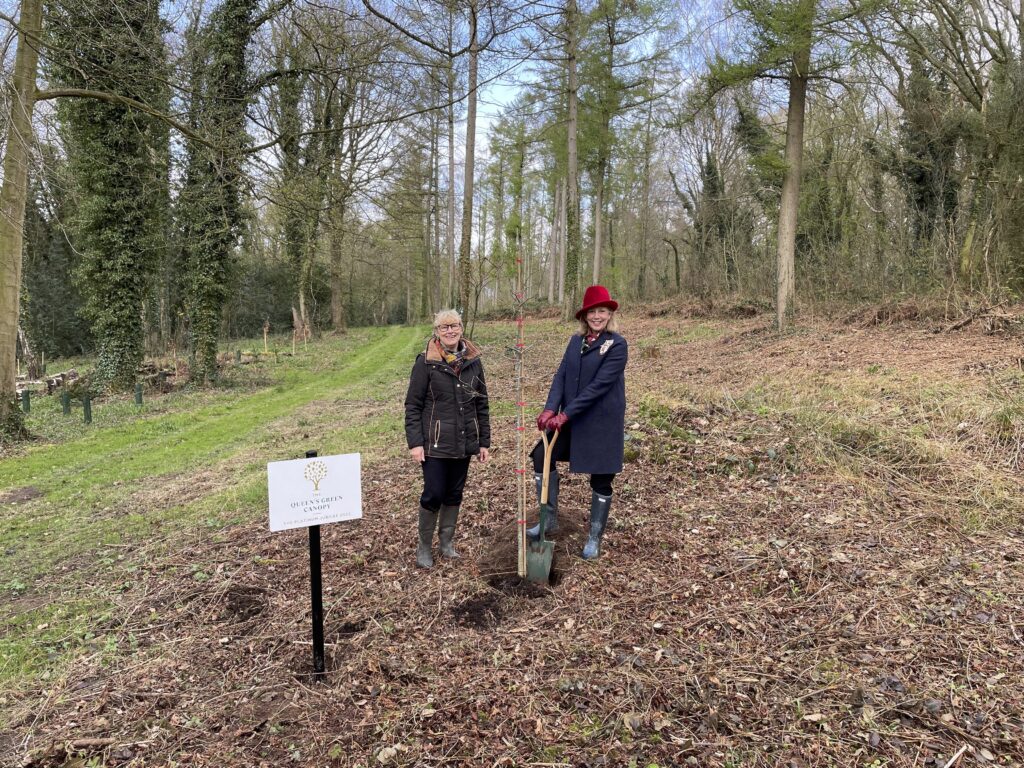 Sarah Callander Beckett said: “Combermere Abbey is a truly unique environment representing centuries of English history and our trees form an important part of it.  I have always had the utmost respect and admiration for Her Majesty so it felt absolutely right to honour her remarkable reign in some way, and the Green Canopy presented us with the perfect opportunity to do so.”

Lady Redmond added: “I was delighted to be asked to plant the inaugural tree of so many planned for Combermere Abbey. It’s a great project. These trees will not only add to the natural beauty of our county, but form part of an important sustainable legacy to celebrate The Queen’s remarkable 70 years of service, bringing fantastic environmental benefits to our communities. “

The grounds of the abbey play host to a wide variety of flora and fauna, and each year they produce a display of thousands of vibrant bluebells. This year, the much loved bluebell walks open to the public will be running over a number of days. The walks will run from Saturday 23rd April to Saturday 21st May, at 10am and 1pm every Saturday and Sunday starting from Parkview Business Centre.  The newly planted tree will be visible to walkers on the route. Bookings can be made online via the Combermere Abbey website in advance.

Based in the heart of the countryside, nestled on the Cheshire/Shropshire border, Combermere Abbey is a cherished local gem that welcomes visitors from all over the world. Those travelling from further afield to enjoy the tours can stay overnight in one of their self-catering, dog-friendly holiday cottages or one of two North Wing luxury B&B suites.

Because you read this article 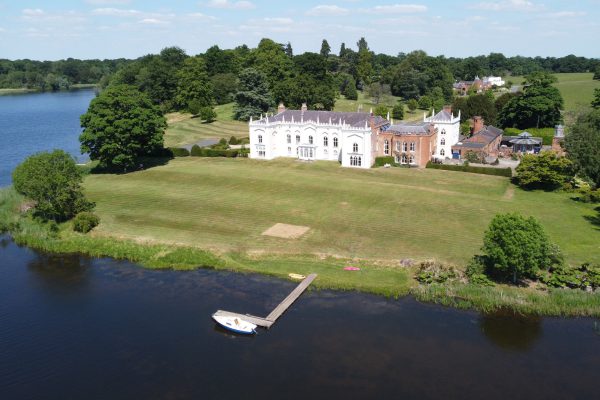 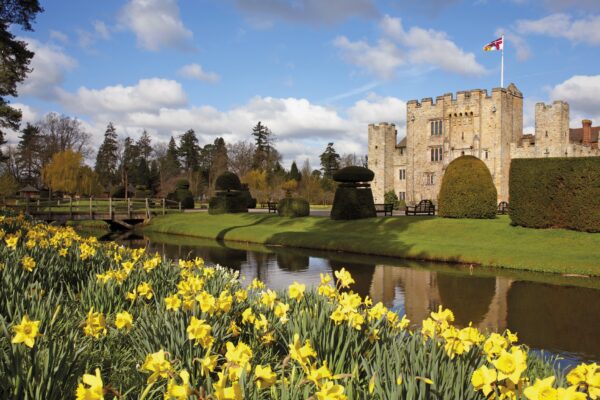