Ashlar villa by James Paine, altered and extended in the late nineteenth century. 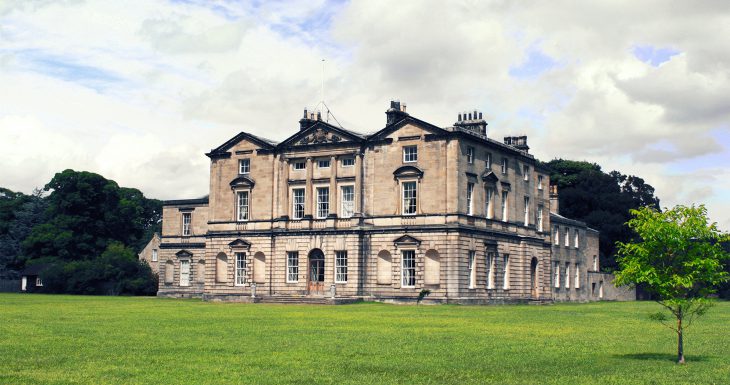 Home to the Beaumont family since 1810, the Palladian building sits by the River Tyne at Bywell, Northumberland.

The privately owned 18th-century country house is a Grade II* listed building set in extensive parkland and houses an important collection of furniture and art.

The manor of Bywell and Bywell Castle were owned by the Neville family in the 14th century but following the attainder of Charles Neville, 6th Earl of Westmorland for his part in the Rising of the North the Neville estates were forfeited and Bywell was sold in 1571 by the Crown to the Fenwick family.

William Fenwick built the new house at Bywell to designs by architect James Paine in 1760.

The estate was sold to Thomas W Beaumont for £145,000 early in the 19th century and the house was improved by the Beaumonts. Alterations were made with the assistance of architect, John Dobson in 1817, in 1827 and further extensions were added in the 1890s.

The tours are guided and take in the state rooms, which include paintings, furniture, ceramics and silver. Our tour guides will also be able to tell you the history of the Beaumont Family.

Selected days between April and August annually. Please check their website below to find the exact dates and times in which you can make a visit.

Historic Houses members visit for free. Admission is by guided tour on selected dates only. 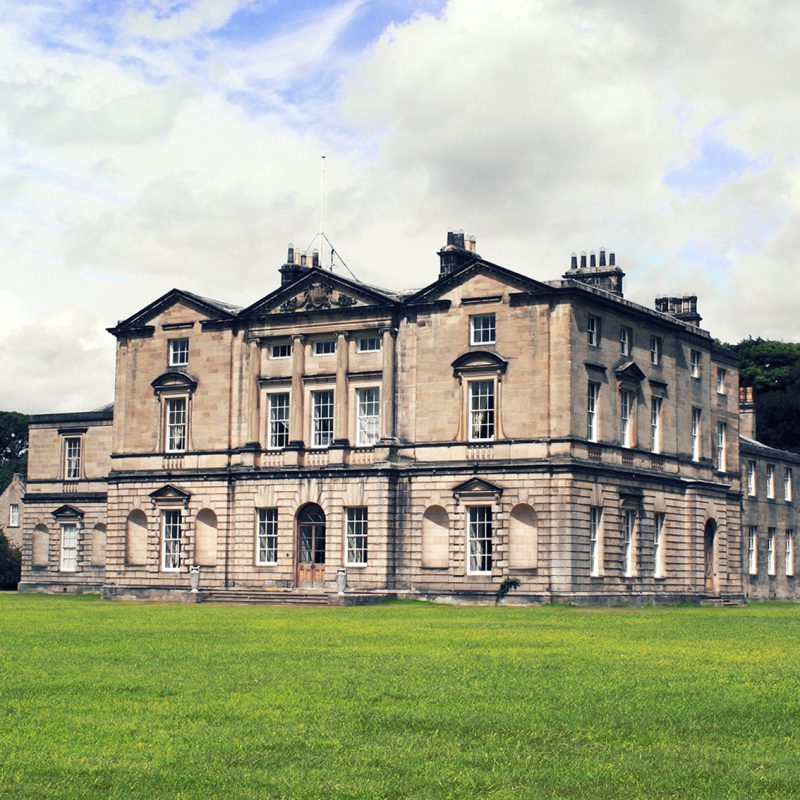