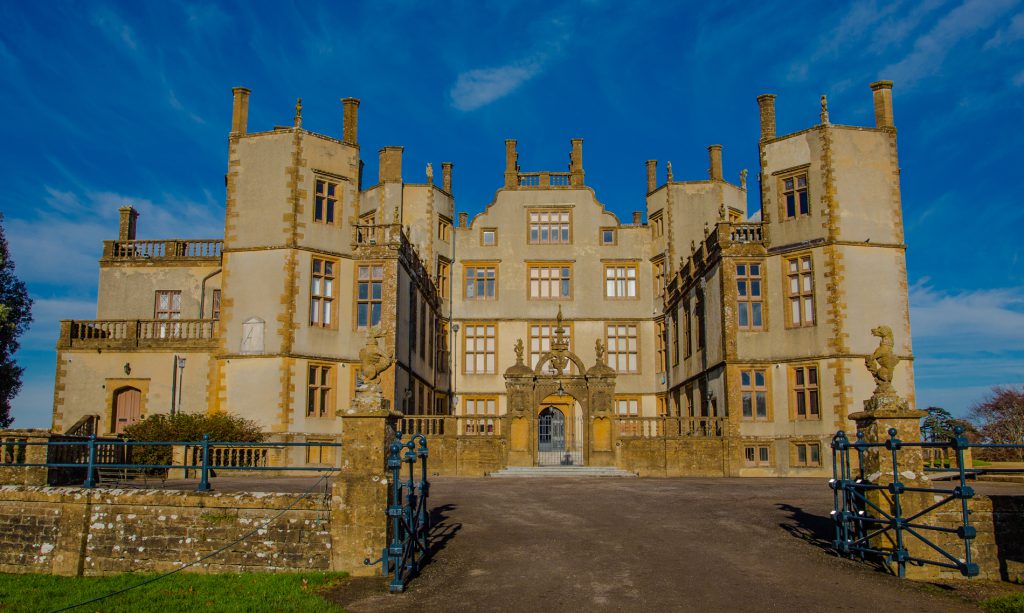 There was a Then and there is a Now, a Beginning and an End, and everything that lies in between, which is where our stories are really shaped.

In the Now I am sitting in Pope’s Seat. It enfolds me, this alcove, with its warm red backdrop and the restful murmur of The Cascade falling nearby in silken threads.

I still can’t believe that I’m here. I promised myself that I’d never come back, that to come here without you would be a kind of sacrilege.

Perhaps I should begin at the Beginning, in the Then, and where else than with my ten-year-old self and the Grisly Aunt. The Grisly Aunt came every year for an entire week, arriving on National Express complete with a suitcase filled with pull-up viscose trousers, an array of floral tops, sensible shoes and the requisite bottle of old-lady perfume. Ten-years-old, headstrong and stubborn, I had to share you with her, and I loathed it.

‘She walks so slowly and she talks to you all the time. It’s like I’m not here!’

Yours, as always, was the voice of reason, of compassion. ‘She’s just lonely, that’s all. She looks forward to this trip every year. She’s had a knee replacement, remember? We have to make it special for her.’

That was part of the problem: where to take the Grisly Aunt who was rarely satisfied and for whom complaining was an art form. We decided on Sherborne Castle – both the weather and the website looking promising.

It wasn’t a long drive but there was time enough for rainclouds to gather and flecks to appear on the windscreen. By the time we turned into the castle entrance, it was falling fast. With a smug expression, the Grisly Aunt readied her trusty umbrella.

We drove slowly past the stable courtyard. Then the buildings fell away and we caught our first glimpse of the lake and gardens. Even under a curtain of rain, their beauty lay undiminished, startling. You fell in love, instantly. I saw it in your eyes, its signature written there.

Mindful of the Grisly Aunt’s mutterings about ‘slippery footpaths’ we visited the castle first.  It was magnificent and although not given to effusiveness, even she deigned to comment on the decor. You and I liked the kitchens and the tantalising glimpse down into the depths of the wine cellars. Having sampled the offerings of the gift shop – one fridge magnet and a bookmark later – we headed outdoors.

Slowly, oh-so-slowly (the knee was grumbling), we braved the rain and navigated the steps into the sunken garden. We peered into the orangery and looked out from the pier, before the tea room beckoned and the Grisly Aunt was happily ensconced with a slice of Victoria sponge and a cappuccino.  You were a model of patience, of course, but I knew you too well. I caught those longing glances out across the lake, your eyes resting on the tree-lined footpaths.

A week later and we were waving goodbye. Your eyes were shining with unshed tears; you never said so but I knew that you always wondered if this would be the last time.

Our route home took us through Sherborne. ‘Want to go to the castle?’ We both knew that it wasn’t really a question. You often said that the houses and gardens we visited remained with you, became a part of you, and you a tiny part of them. Sherborne Castle was calling you home.

This time the sun shone, and we made the most of it. Skipping – yes, you really did skip – down the footpath that spilled into the castle yard, we walked twice around the boat-shaped flower bed, dazzling as a treasure chest, and slipped once more through the quiet seclusion of the sunken garden, tripped along the footpath by the lake.  I chose the path through the glade, soft grass beneath our feet, and around and above us, a profusion of maples cloaked in greens and reds.

‘I can hear a waterfall.’ Your excitement was child-like, and I couldn’t help but latch onto its colourful kite tails, letting them pull us both along.  Standing above The Cascade, we smiled at ducks standing serenely at the point where the water spills over into rapids, wondering at their balance.  We sat at either end of the curvature that is Pope’s Seat and whispered back and forth. Hands intertwined through the gates, our eyes clambered over the ramparts of the old castle.

You loved everything. I loved it with you.

That summer we returned frequently, making new discoveries each time. We watched as autumn arrived with a palette of red, copper and gold, and we were there on the last day of the season, old-faithfuls now, familiar with the entry staff and regulars in the tea rooms.

This became our pattern in the years that followed. We waited eagerly for the April openings, greeted ducklings in spring, and crossed Wisteria Bridge, overflowing with white flowers, in May. We took picnics in summer and donned scarves and gloves in October. We walked and we talked and we laughed, and we never lost sight of the beauty around us. We even made a second visit with the Grisly Aunt – a rare concession on her part.

Then came the spring that arrived like a cold sea carrying a cargo of sadness. I wished for the ten-year-old self who’d have asked querulous questions. Instead my eighteen-year-old self tiptoed around you, afraid of the answers. You sought constantly to reassure me, of course: they’d removed the lump and the chemotherapy would do its job. The castle and its gardens were our old friends now and we went as often as we could. You wore a pink knitted hat to cover your head, and even as I saw that familiar sparkle of joy in your eyes, I saw the pain that lingered there.

Our last visit together was the following summer. I pushed your wheelchair all the way to the cedars and we halted beneath their out-flung arms. You thrust back your head, as if gazing at the vaulted roof of a cathedral.  This was our place, you told me; it would always be ours.

The Grisly Aunt held me in her arms at your funeral, and I found myself leaning into the embrace of this tetchy creature who loved you almost as much as I did. She stayed for a month, and I found her presence strangely reassuring.

One day, striped with shafts of too-bright sunlight, she suggested we visit the castle. I baulked at this, but the Grisly Aunt was nothing if not tenacious. She managed to potter, but – a second knee replacement – was soon headed for the tearooms, insisting that I ‘go for a wander’. It was deliberate, of course, an act of kindness that I would never forget.

It is like a homecoming. The gardens greet me as if I’ve never been away, and my steps lead me here to Pope’s Seat and the view across the lake. You are here too, of course. I hear your laughter and I follow your footsteps to all the places that we shared. I too am called home. 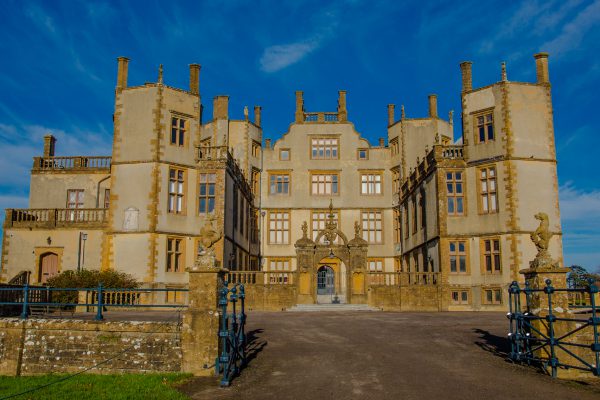