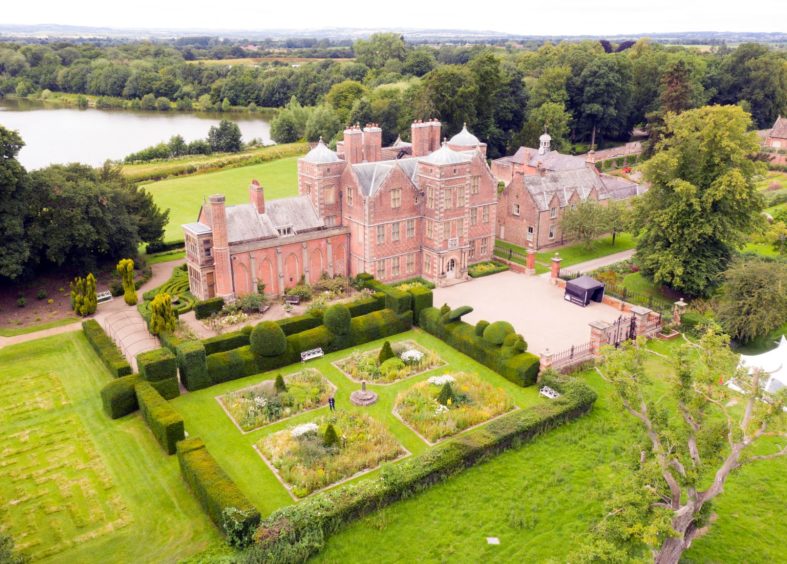 Beneath the slate roof of Kiplin Hall was a room that had rested in darkness for over a century. Without windows or doors, it was like a sealed box. In Summer the air in the room was jungle hot and in Winter as hard and sharp as flint.

Throughout the years, sounds from the outside had drifted through floorboards and walls into the blind darkness of the room. Doors slamming, hammers banging, dogs, thunder, music and even earnest declarations of love. But…it was on one April morning when a new sound arrived….a sound so different….so unexpected. At first, the sound was barely audible. A scratching. A scraping. A picking that became a persistent pecking until, quite suddenly, a fragment of slate dropped with a dull murmur into the room.

For the first time in many years, light entered the room. Not a glowing beam or a surge of brilliance but, a needle thin, silver rod connecting ceiling to floor. The pecking resumed, the gap
widened and, as more light poured in, the contents of the room became illuminated: table, wardrobe, armchair and an empty bookcase.

When the hole had grown to the size of a monocle, through it popped a sharp yellow beak and a pair of curious eyes. A starling had found a place to nest. The bird squeezed through the hole, hopped about the room and squirted out a streak of milky paste to signify ownership.  The hole in the ceiling gradually widened as a pair of starlings busied themselves building a
loose nest of twigs and straw on one of the shelves of the bookcase. With the eventual hatching of five chicks, life now returned to the room.

With a pair of binoculars she scanned the roof of Kiplin Hall.

“Ah, got you,” she murmured with a smile of satisfaction and contacted the Estate Office with her mobile phone. “It’s a couple of starlings,” she told him. “They must have made a nest in the roof space. They’re going back and forth with food so they’ve probably got chicks.”

She listened to the phone then shook her head, “No can’t see properly but I wouldn’t think it’s a massive hole. Anyway, I’m sure that’s the reason for the damp patch in the top corridor.”
Listening to the phone, she continued watching the activity of the birds.

The starlings had flown the nest by May and, from the top of a ladder, she assessed the damage to the roof. A couple of slates had shifted slightly and needed to be realigned. So, keeping a firm grip on the ladder with one hand, she loosened one slate and slid it aside and, just as she was about to remove the next slate, the sun emerged from behind a cloud and shone directly down. In disbelief she gazed into the room. It seemed to have appeared from nowhere…to have grown from the darkness and was now glowing with barley coloured light.
Back on the ground she contacted the Estate Office and explained what she’d seen.

Her excited confirmation sent him hurrying to join her and he quickly climbed the ladder to see for himself. After a brief discussion, they agreed that there must be a way into the room somewhere along the top corridor and that’s where they began their search. Starting at the damp patch they examined the ceiling for any clues to an entrance.

“There,” she said, “can you see that rectangular outline?”

He looked to where she was pointing, “You’re right. It’s been papered over and painted but I reckon that’s some kind of trapdoor.”

Standing on a plank balanced between two sets of stepladders, he pushed up against the trapdoor. It offered no resistance at all and opened with a sound like a sigh….a sort of weary sigh
made at the end of a long journey. Easily, he hoisted himself up and was welcomed by warm air and a soft orange glow, it was like stepping inside amber. He helped her up and they stood together for a few moments gazing in awe at this secret room. They sensed this had been a special place, a cherished hideaway. She indicated the nest in the book case.

She crossed over to the wardrobe and looked inside. It was empty apart from the fragrance of dry wood and a package wrapped in brown paper. She placed it on the table and carefully opened it.

On the cover, in dark cursive writing, was an inscription.

A Journal of Events, Experiences and Thoughts
By Geoffrey Talbot

There were pages and pages of writing and drawings of flowers, trees and birds. She paused at one page and read aloud an account of a day spent flying home made kites and concluding with a description of hares…. “standing tall on hind legs and boxing madly in a field of buttercups.” House parties were written about, as were visits of relatives and Easter and Christmas celebrations. There were reports of cricket matches on the lawn and midnight hikes through the forest. The journal was more than just a collection of writing and drawing…it was a portrait of a happy, young man who was observant and appreciative of the world around him.

Together they read more and followed the development from young teenager to adult. Towards the end, the tone of the writing changed and wistful musings became thoughts of a more sombre, serious nature. It spoke of unrest and worry, conflict between nations, men in uniforms and a sense of foreboding….. “the colour and songs of the world are fading away…never to return.”

Closing the book momentarily, she dreamily stroked the cover. A life never dies, she decided, because when words are read the voice of the writer is heard.

The final entry was a quote from Corinthians ending with…. “and when I became a man I put away childish things…” and Geoffrey Talbot had made a detailed drawing of a flower entitled “The Peace Rose.” 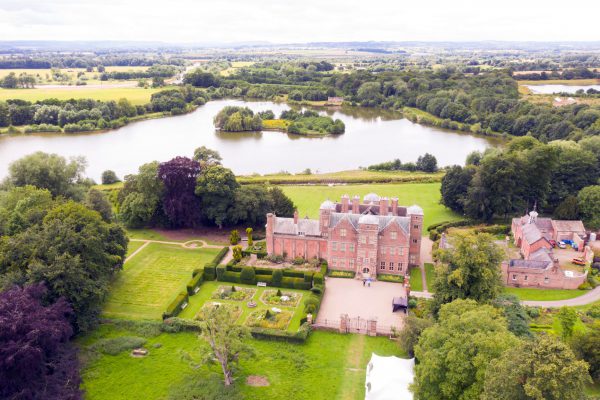