Revisiting a hard-won fight: The History of the HHA

Elena Porter, Historic Houses/University of Oxford PhD researcher, looks back through the archives. 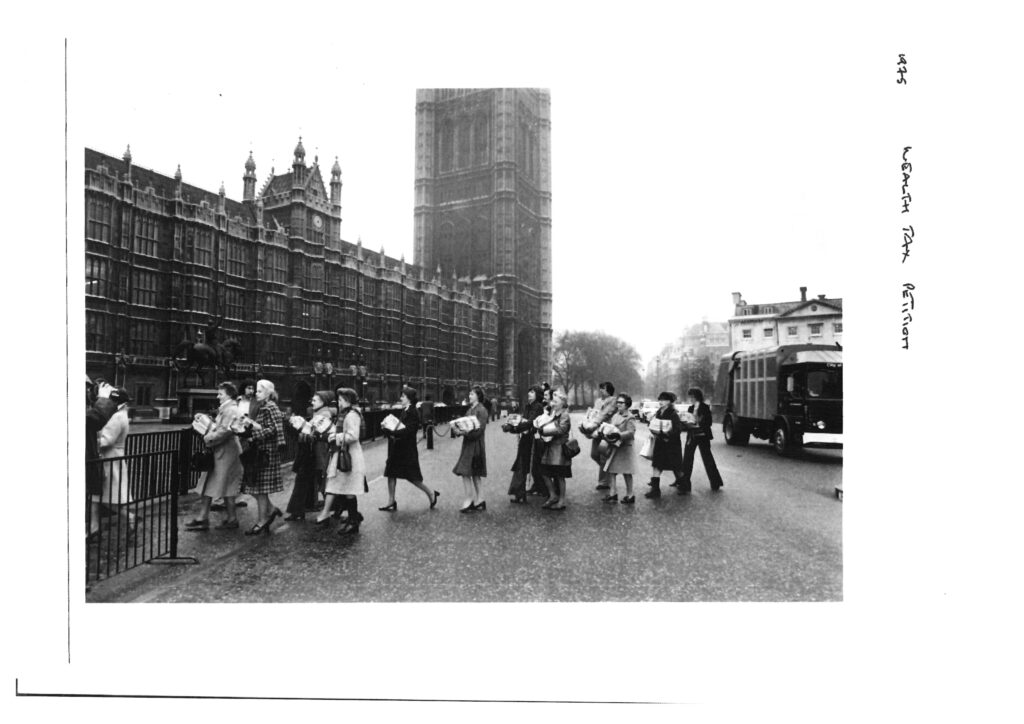 With its fiftieth birthday approaching in 2023, Historic Houses has created a collaborative PhD project with the University of Oxford to examine the organisation’s own history. I have been lucky enough to be appointed as the project’s PhD student, with the job of spending the next three years scouring the archives for stories from the early days of organised lobbying on behalf of independently owned historic houses. It’s been a fascinating journey so far, taking me from The National Archives at Kew to muniment rooms in Historic Houses member properties up and down the country.

So far, I have been delving into the emergence of the Historic Houses Association (as it was then) from the British Travel Association (later the British Tourist Authority), within which historic house owners played a vital role in the 1960’s. The HHA was established as an independent organisation in 1973, at a time when independently owned houses faced something of an existential crisis. The V&A staged its famous exhibition The Destruction of the Country House in the autumn of 1974, documenting more than a thousand houses that had been lost in the century since 1875. The Labour government that was returned at the October 1974 election threatened new taxes on inherited wealth, leading to genuine fears that the nation’s country-house heritage might eventually disappear altogether. 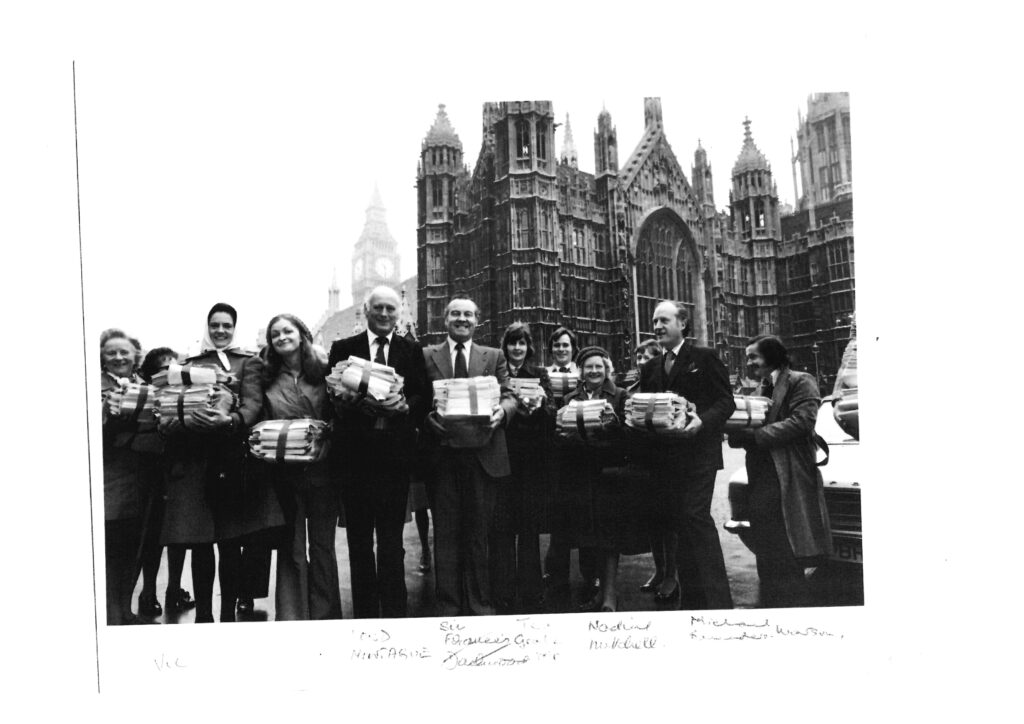 The government’s Green Paper on its proposed wealth tax of August 1974 acknowledged these concerns. In his foreword, the Chancellor of the Exchequer Denis Healey recognised, ‘the danger that the wealth tax could lead to the dispersal of the national heritage,’ and said that he intended to set out measures to prevent this. Any exemption from the wealth tax would be conditional on public access, so that, ‘our heritage becomes more readily available to the public generally.’ However, this statement did little to quell the fears of the HHA’s executive committee. The precise terms of exemption had not been established, and it appeared unlikely that workable arrangements would be determined before the tax was implemented.

The HHA therefore faced its first test as an independent organisation. It participated in a campaign to alert the public and politicians of the dangers of the proposed tax to both built heritage and national art collections. Galleries and museums across the UK joined the campaign, warning the government that a wealth tax would deplete the main sources of their collections: private donations. The National Trust also collaborated directly with the HHA, displaying a petition against the proposed tax in its properties for visitors to sign, assisted by volunteers from the National Association of Decorative and Fine Arts Societies (now the Arts Society). 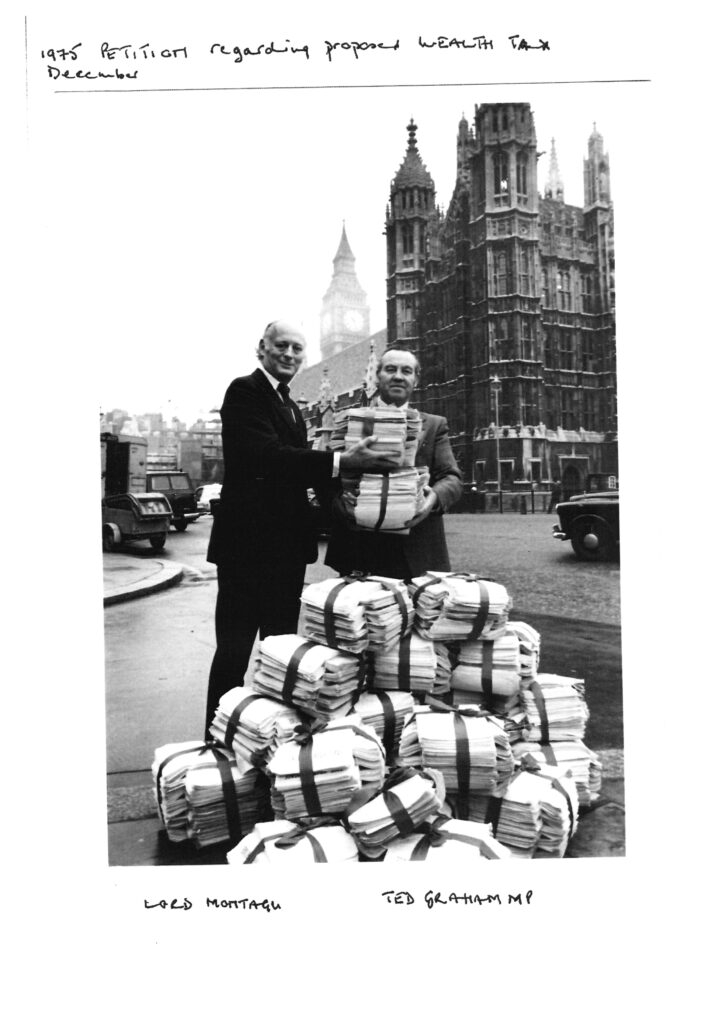 The petition gathered an unprecedented 1,116,253 signatures and was presented to Parliament by Labour MP for Edmonton Ted Graham on 5 December 1975. Now Lord Graham, his involvement was key in demonstrating that concern for the issue had cross-party support. The size of the petition was an impressive demonstration of public concern for independently owned heritage and helped to place financial safeguards for historic houses on the political agenda.

Plans for the wealth tax were quietly abandoned in 1976, as the government, now led by James Callaghan, navigated yet another financial crisis. However, the threat of the wealth tax’s revival haunted the now-seasoned lobbyists of the HHA, even after the Conservatives won the election of 1979. In the meeting of the executive committee on 16 December 1981, Deputy President Commander Michael Saunders Watson reported that if the Labour government returned to power, they were still committed to a wealth tax. Were that to happen, the case for exempting heritage assets from the tax, would have to be argued again from scratch.’

As it turned out, Labour lost the following three general elections. However, the executive committee of the Association was not complacent. Behind the scenes, it continued to lobby for the benefits of tax exemptions for heritage, cultivating allies across the major political parties, to maintain a hard-won cross-party consensus: that the most economical method of maintaining historic buildings was for them to remain in private ownership.

The HHA entered the 1980’s as a well-respected and formidable lobby group, and one that governments of all political stripes were unable to ignore. In his final speech as the President at the 1982 AGM, George Howard affirmed that in its first decade the Association had achieved, ‘public and political support by all major parties for historic houses in private ownership.’

If you have further stories to share about Historic Houses’ early lobbying work, or archival records for Elena to investigate, please contact her via policy@historichouses.org 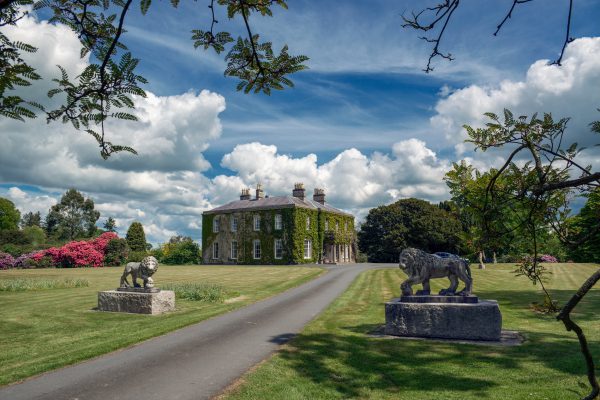 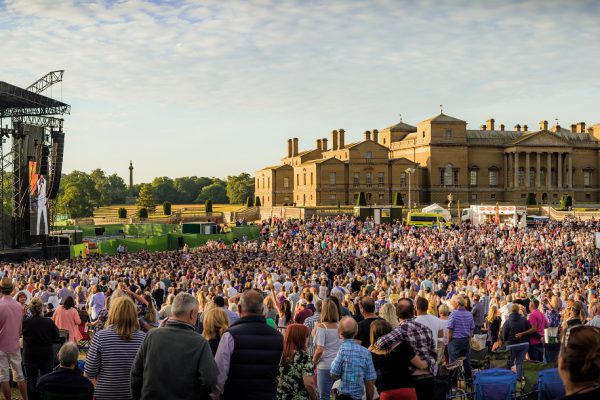