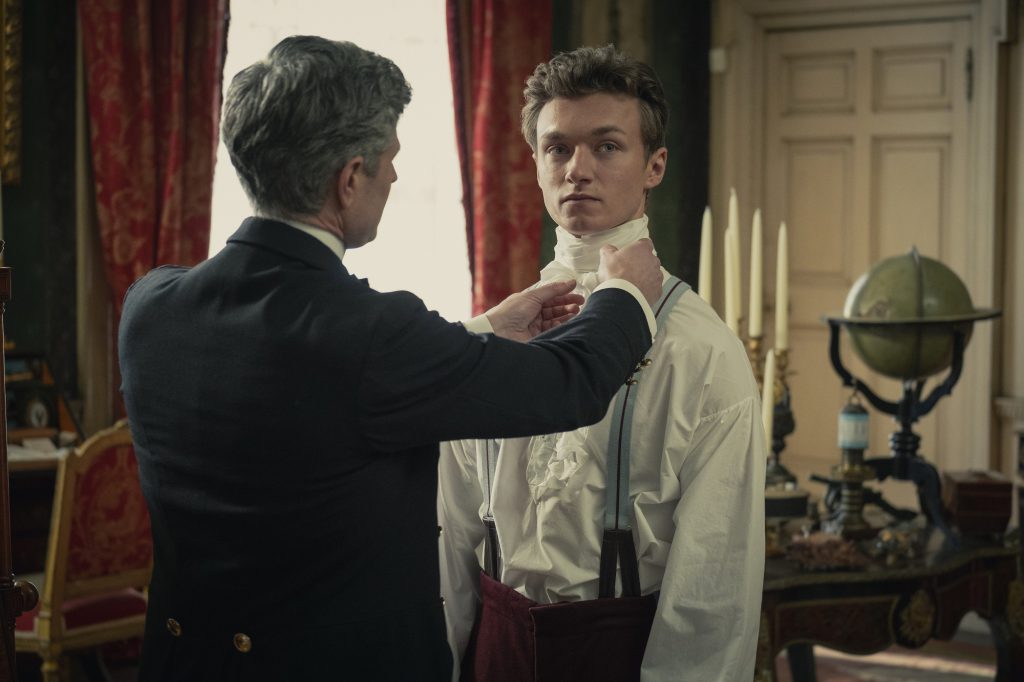 Long-abandoned servants’ quarters at Wentworth Woodhouse are about to be streamed into the living rooms of crime drama fans in over 190 countries. The Grade I listed stately home in Rotherham being regenerated by a Preservation Trust was used as a location for major new Netflix series The Irregulars, which is released on March 26.

Based on the works of Sir Arthur Conan Doyle, the plot follows a gang of troubled street teens in Victorian London who are manipulated into solving crimes for the sinister Doctor Watson and the elusive Sherlock Holmes.

The eight-part series was filmed at numerous locations in the UK. Wentworth Woodhouse, which is owned and being regenerated by a Preservation Trust, welcomed the crew in autumn 2019 and February 2020. 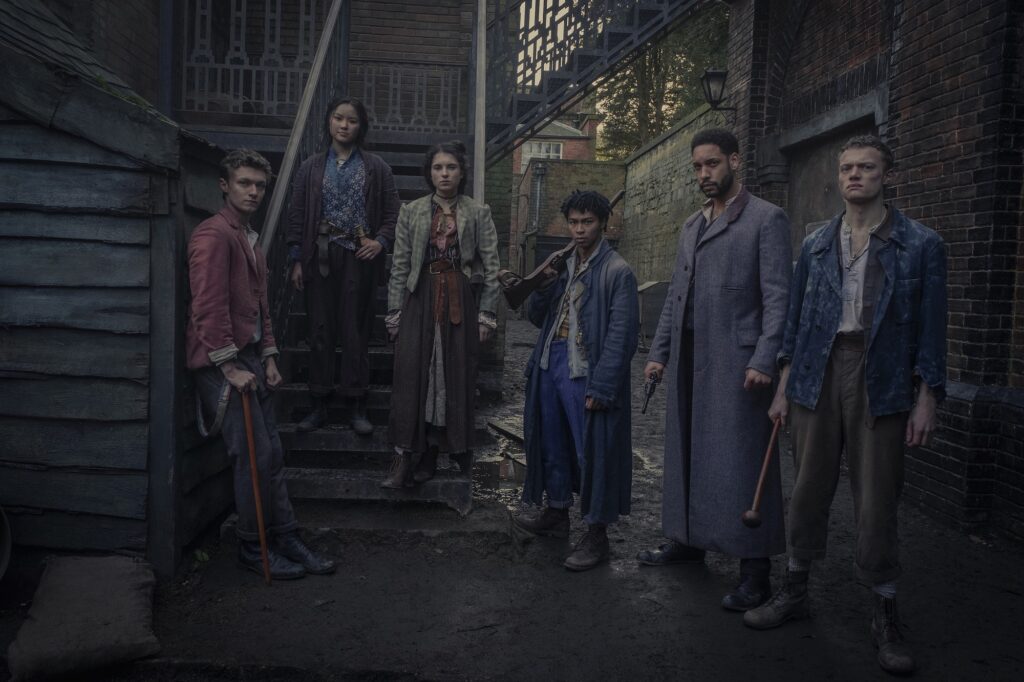 You need to be something of a supersleuth to spot scenes of Wentworth, though. The Netflix production mainly ‘stars’ the unglamorous, workaday areas which were crucial to the smooth-running of the 18th century household.

Designers created an outdoor set where a series of workrooms dating back hundreds of years cluster around open courtyards. This fascinating part of the site, which once bustled with servants going about their daily lives, is not yet open to the public. Set designers transformed the old Slaughter House off an area called Back Yard to create the Duck and Quiver Inn, a principal filming location.

“The ground in front of the Slaughter House was covered with a very un-Victorian layer of Tarmac, so the location team did us a great favour and removed it, revealing the original cobbles,” said Wentworth Woodhouse Preservation Trust CEO Sarah McLeod. “We were thrilled to host the world’s leading streaming entertainment service and hope they return if there’s a second season. Filming is a very important source of income for the Trust. We will be glued to The Irregulars. It’s always exciting when we have film crews with us, but even more so when we finally get to see the production on screen.”

The Netflix production did include a glimpse of Wentworth Woodhouse’s Georgian finery too. The Green Dining Room, formerly a dressing room hung with wallpaper coloured with arsenic, became the bedroom of Irregulars character Prince Leopold. The crew kindly left behind their curtains – which were deemed much better than the 20th century pink velvet ones that came with the house when the Trust acquired it. 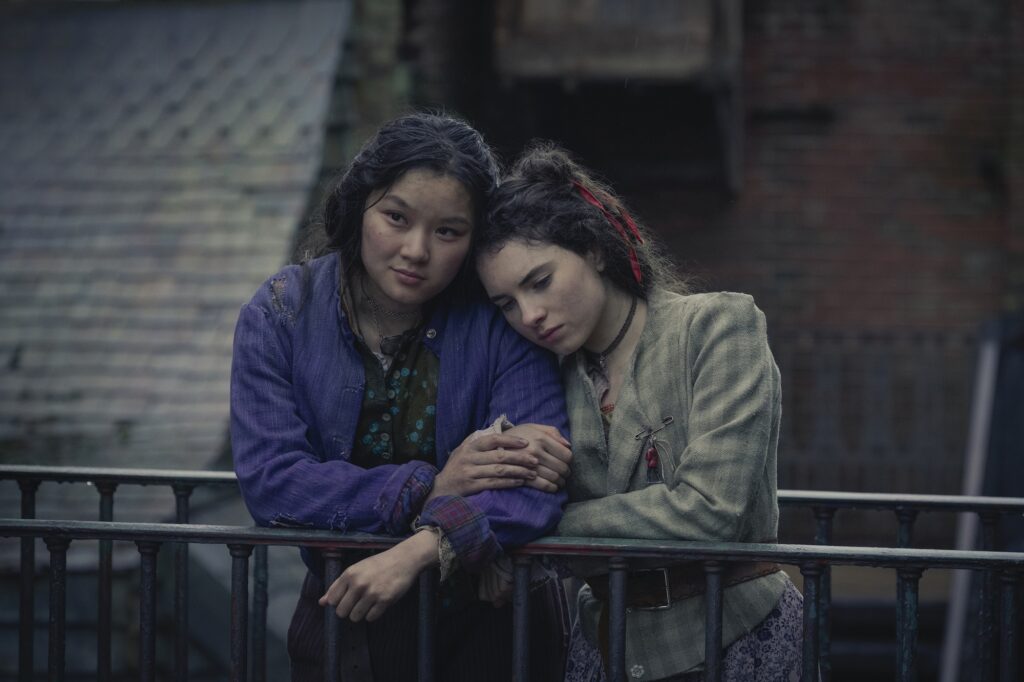 Created by Tom Bidwell, The Irregulars takes the stories on Conan Doyle to a new dimension. Crimes take on a horrifying supernatural edge and it is down to the Baker Street Irregulars to save the world. Sherlock Holmes is played by Henry Lloyd-Hughes, who was Roger Davies in the 2005 film Harry Potter and the Goblet of Fire, and school bully Mark Donovan in the TV sitcom The Inbetweeners. Bea, the leader of the Irregulars, is played by Thaddea Graham, who received rave reviews as Kat in BBC1’s adaptation of David Nicholl’s novel Us, which starred Tom Hollander and Saskia Reeves. 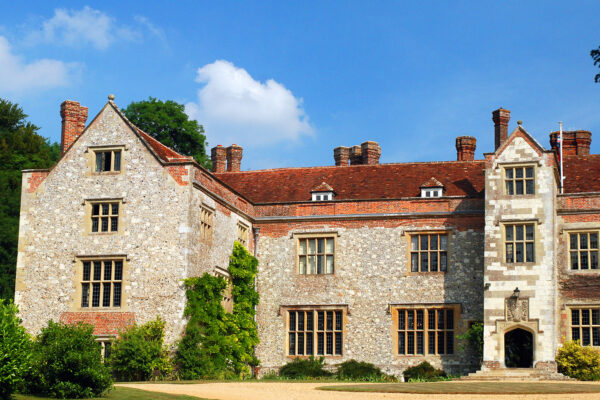 From the Margins Exhibition coming to Chawton House

Inspired by the natural environment of the local area, Rachel Hudson’s exhibition From The Margins will transfer to Chawton House for the month of September. 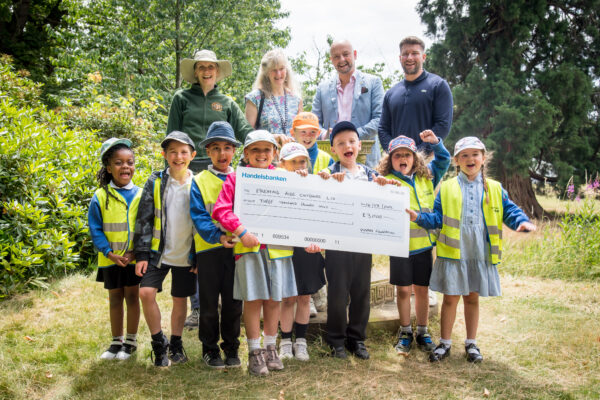 Providing the Wheels to Weston Park

Weston Park, the stately home on the Shropshire \ Staffordshire border has received two very generous gifts from the Wynn Foundation and The Arts Society Wrekin to support the educational experience they offer to local schools. 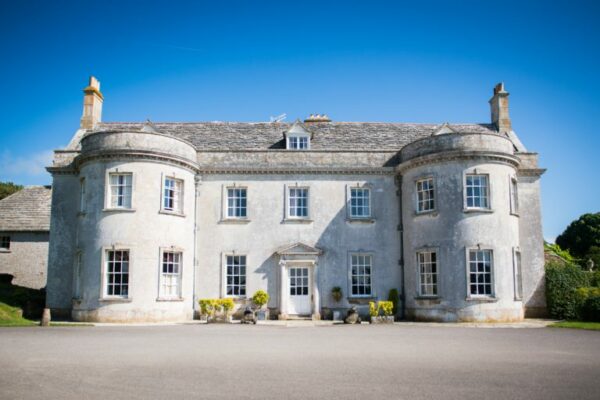 Smedmore House, one of Dorset’s finest Georgian manor houses, is holding an open day in aid of Wessex Cancer Trust on Sunday 25 September between 2pm and 5pm.