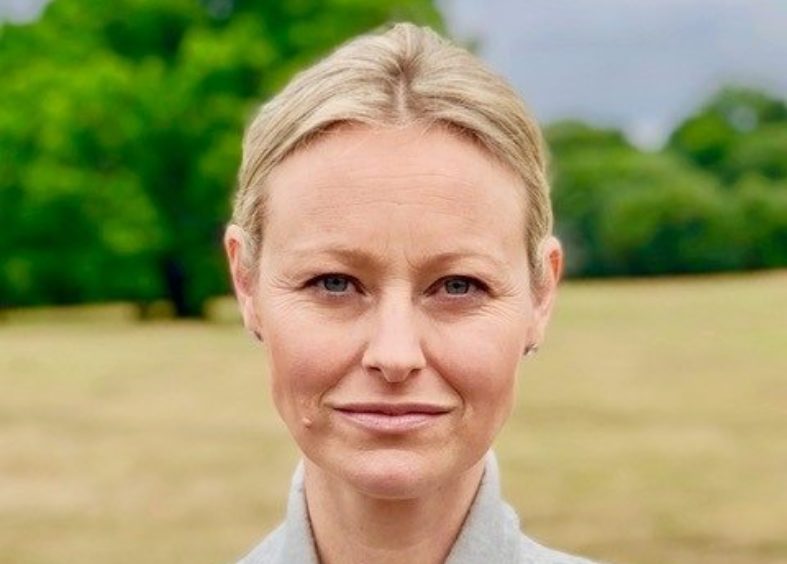 Historic Houses members Charlotte Carew Pole and her husband Tremayne live at their family home, Antony, in Cornwall – now in the care of the National Trust. When they had a daughter they became directly affected by the UK’s laws of male primogeniture in respect of hereditary titles. Tremayne is set to inherit one from his father, Sir John Carew Pole, 13th Baronet, but it’s the couple’s son who will get the title next, not his elder sister who is excluded on grounds of sex.

Historic Houses: What is the change you want made to the rules that govern how the aristocracy works?

Charlotte Carew Pole: The 2013 Succession Bill made it possible for older daughters to inherit the throne ahead of younger brothers. We want a similar piece of primary legislation. Where there are currently sons expecting to inherit, they still would, wherever they are in birth order. Where there are only daughters, the eldest daughter would inherit. Then from the next point of succession absolute primogeniture would apply; the eldest child would inherit regardless of sex.

HH: How did the case end up in a human rights court?

CCP: We believe the government is in breach of the European Convention on Human Rights. There are elections to the 92 seats reserved for hereditary peers in the House of Lords. Women aren’t generally able to stand, simply because of their sex. The Countess of Mar is the only woman in the 92, even though 49 of them have daughters or sisters who would inherit if the law treated men and women equally. In 2008, two men in Bosnia-Herzegovina wanted to stand for election to their upper house and were denied based on their race. They took their case to the European Court of Human Rights and won. Swap race for sex and the cases are identical.

HH: It’s hard to find any open advocates of sex discrimination today. Are any arguments being made against your proposal?

CCP: Some people make out it’s too complicated or say ‘if it isn’t broken why fix it?’ – though of course it is broken for women. I sometimes hear superficial concerns over surnames. But surnames change over time anyway. The Carew Poles were the Pole Carews until the 1920s, and there are plenty of examples from the past of men taking a wife’s family name to inherit her property. Politically, we have increasing support in both houses.

If titles exist, then there should be no discrimination between sons and daughters

HH: The aristocracy, by its nature, is a tricky place from which to make arguments about equality. Are you worried that this might lead to more widespread questioning of whether Britain should have a hereditary peerage with a right to sit in the House of Lords at all?

CCP: The aristocracy is part of the fabric of our country. The 92 hereditary peers are still in the Lords because reforms were never completed. Attempts are being made to remove them and it seems it’s more a matter of when than if. That doesn’t affect our argument. As Lord Rennard said, ‘If titles exist, then there should be no discrimination between sons and daughters,’ and the peerage isn’t going anywhere. True, primogeniture still involves age discrimination – the oldest child gets the title – but lots of rights are linked to age. And it’s better to make the system fairer by removing sex discrimination than leave it as it is.

HH: What do you think the consequences of this would be, aside from the titles themselves?

CCP: Despite being able to leave property to whomever you like, male primogeniture of titles means many families still aspire to male inheritance of estates as well. This needs to change. Women already run many houses and estates, but often hidden behind the coat tails of their male family members. It’s time they had the chance to stand at the front.

CCP: I think they should have the same courtesy titles as if it were the other way round – so ‘Sir’.