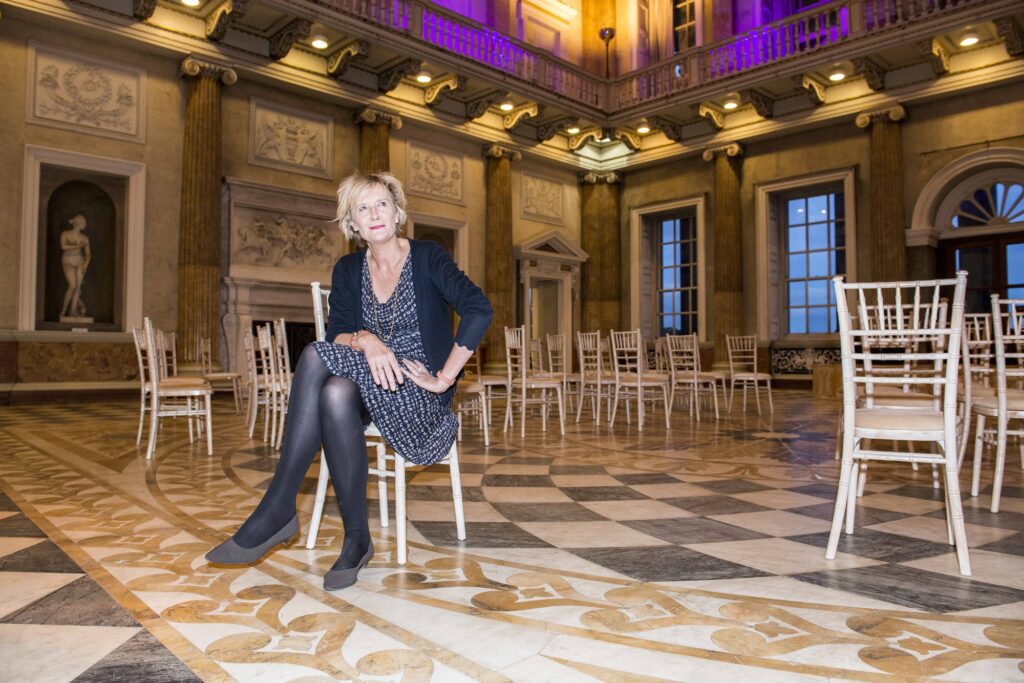 Catherine has created The Black Diamonds Tour, which takes visitors through the twists and turns that took the 18th century house from hey-day to decay and decline. The 90-minute tour, which includes a number of rooms unseen by the public, launches on September 30, when Catherine herself will be the guide and later take the chair for an exclusive Q&A event.

“I was delighted when I was asked to write a tour by the Preservation Trust regenerating the house,” says Catherine, who set out to uncover the neglected stately home’s history in 1999 after visiting as a TV researcher. She decided the tour would focus not on the stunning architectural features but on the people from the house’s heyday in the late 1800s.”

“My book, Black Diamonds, is about the elite and powerful family who owned it and about the people who worked for them. It tells how, in one catastrophic decade after the Second World, the privileged way of life at the house came to an abrupt end with devastating  consequences”, said Catherine.

“When we go to great houses we try to imagine what life was like there and how people lived. This was my chance to bring stories off the page and present them to visitors walking through the very rooms where they occurred,” she explained.

Catherine has entrusted her script to the Trust’s tour guides who will lead the Black Diamonds tours every Wednesday to Sunday from October 6 (tickets are £25). It is packed with detail about the immense workload staff had to undertake on a daily basis, more so when the Earls threw weekend parties.

Catherine said, “William, the 6th Earl Fitwilliam, was incredibly rich – in his lifetime his wealth increased 1,000-fold – and would entertain up to 50 aristocratic guests.

“His son Billy, the 7th Earl, was more flamboyant and his guests included King George and Queen Mary, Winston Churchill, Ginger Rogers and Charlie Chaplin. Weekend parties ran from Thursday to Tuesday and people wore at least four outfits a day. On Thursday morning the Pillared Hall would be crammed with luggage and 60 servants searching trunks, gun cases and hat boxes for their owners’ initials and ensuring everything went to the right rooms, while 40 footmen waited for the guests to arrive. The house had no running water and only fireplaces for heat. Electricity wasn’t introduced until 1904 so maids, lamp men and water men toiled around the clock just to keep guests comfortable.”

Catherine will lead the first tour, which has just 20 places and is followed by a champagne afternoon tea, at 12pm on 30th September (Tickets £125). At 6pm she will be revealing more about the lives of those who lived and worked at the mansion and the chain of events that led to its sad decline. Tickets for In Conversation With Catherine Bailey are £60, including a welcome drink and canapes. Two weeks later, at 6pm on October 14, fans of Catherine’s book can find out about the help she received from former Wentworth policeman and miner’s son Martyn Johnson.

Martyn is now a best-selling author himself and in The Making of Black Diamonds (tickets £20) Martyn will detail how his knowledge of Wentworth Woodhouse and the South Yorkshire coal-mining industry helped to shape the book.

For more information, go to www.wentworthwoodhouse.org.uk/events 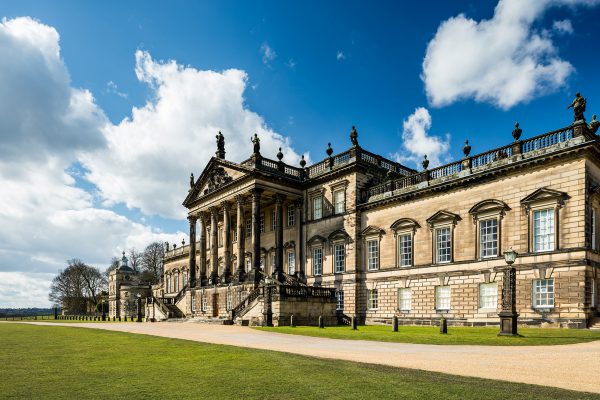