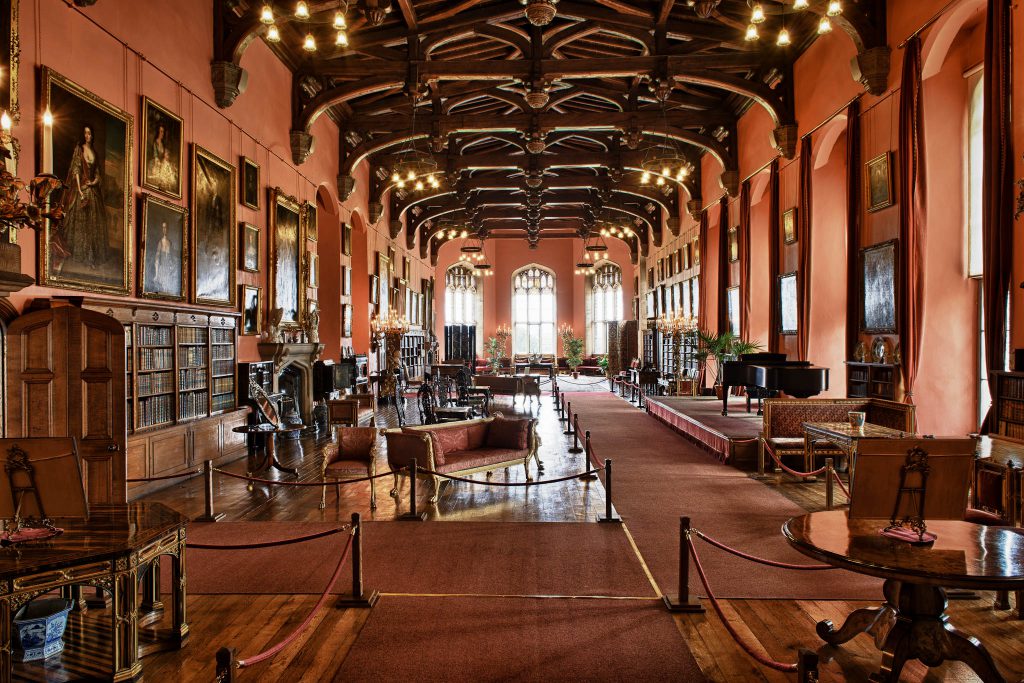 Parhelion: Three Suns rising across the sky, caused by the refraction of light, sometimes known as “Sun Dogs”.

Thomas shivered with cold and fear and uttered prayers under his breath, around him soldiers coughed nervously and swore and stamped their frozen feet, horses stirred uneasily, and an eerie silence had thrown it’s cloak over the battle field.

The image of three suns in the sky earlier that morning had terrified the men at arms , archers and noblemen alike, some had fallen to the ground, eyes rolling in fear, till their leader Edward Earl Of March, shouted this was a sign from God! the Holy Trinity, a portent to win Mortimer’s Cross. The Earl had rallied his men riding up and down the lines on his war horse, a tall commanding figure, praising God for sending this good omen to him and his men.

Thomas mentally prepared in his mind for ensuing battle, the three suns giving him an inner strength, his heart then turned to thoughts of his sweet heart Alice, small and fair with the palest blue eyes he had ever seen, and those he dearly loved. Alice would be at work in the large kitchen at Raby Castle, warmed by the four large fires burning, sleeves rolled up preparing food, well protected by the thick castle walls. Thomas could almost smell a Deer roasting on the spit, and the aroma of herbs, his mouth watered involuntarily.

He thought of the Earl’s Mother the Duchess of York Cecily, who had been born at Raby Castle, and the beautiful chapel Alice had quickly shown him before they got caught out of bounds.

If he was spared, he would walk day and night to get back to his home village in Staindrop, and walk through the thick forest to get to the Castle and seek Alice.

The cry began, Thomas gripped the Longbow, his fellow men beside him, the battle began.

Alice felt restless, her arms ached more than usual with washing heavy pots in the cold scullery, hands red raw, she had already snapped at the spit boy who was red in the face from turning the carcass, and asking for a drink, she felt restless, and worried about Thomas.  He was too old to fight, not a 15 year old boy, but a 30 year old man.  Was he in battle now? or still marching, she had no way of knowing.

Thomas lifted his head carefully, his ears ringing with screams and groans, gingerly he checked his legs and arms could move. Offering up a silent prayer for being alive, his eyes watered with dust and relief. The battle was over.

William, the stable boy, blustered into the kitchen at Raby Castle, bringing more cold air with him and stood by one of the large fires, rubbing his hands together and looking rather wilder than usual with blond matted hair sticking up on his head, muttering something about he had just seen three suns shining over the Castle. Alice swatted his head affectionately , feeling better tempered, and musing where William had managed to get an extra jug of ale from, three suns in the sky indeed, she mused.

Thomas ran through the forest, startling some pale coloured hinds, grasping a posy of flowers, feeling blessed to be alive as he saw the Castle coming into view. He gasped, then rubbed his eyes with one of his leathered hands, thinking he had just seen three suns over the Castle’s gateway…