The house is currently closed until April 2022 because of ongoing building work.

Substantial sixteenth-century timber-framed hall house with large early seventeenth-century porch all encased in Regency remodelling of circa 1815. The current owner’s family have lived in the valley since the sixteenth century and at Brithdir since 1906.

Brithdir Hall is believed to be on the site of a grange of the local Cistercian abbey Strata Marcella and is a very pretty stuccoed house nestling between its symmetrical flanking brick stable and laundry pavilions with far-reaching views over the Severn valley.

The house is filled with interesting family memorabilia, and collections of local Welsh and national interest. The estate tour includes an early nineteenth-century flannel mill, a corn mill of fourteenth-century origins and a recently created Gothic ‘ferme ornée’. If of interest, the tour can be extended to view the local Montgomeryshire canal, its locks, aquaducts and associated lime kilns and other buildings.

The grounds include rhododendrons and other shrubs, part of the documented Regency planting, a fine avenue of yew trees partly cut down to build the house, a 1950’s woodland hillside garden topped by a pair of carved stone memorial urns designed by William Kent and a recent terrace supported by cyclopean stone blocks.

The tour is guided by the owner who has spent 30 years restoring the estate and is now turning his hand to the main house, so this is very much work in progress. Having worked at Sotheby’s for 20 years and subsequently running his own fine art agency, and been on the National Trust Committee for Wales, the owner has much of interest to say not only about the architecture and contents but also his fascinating ancestors. 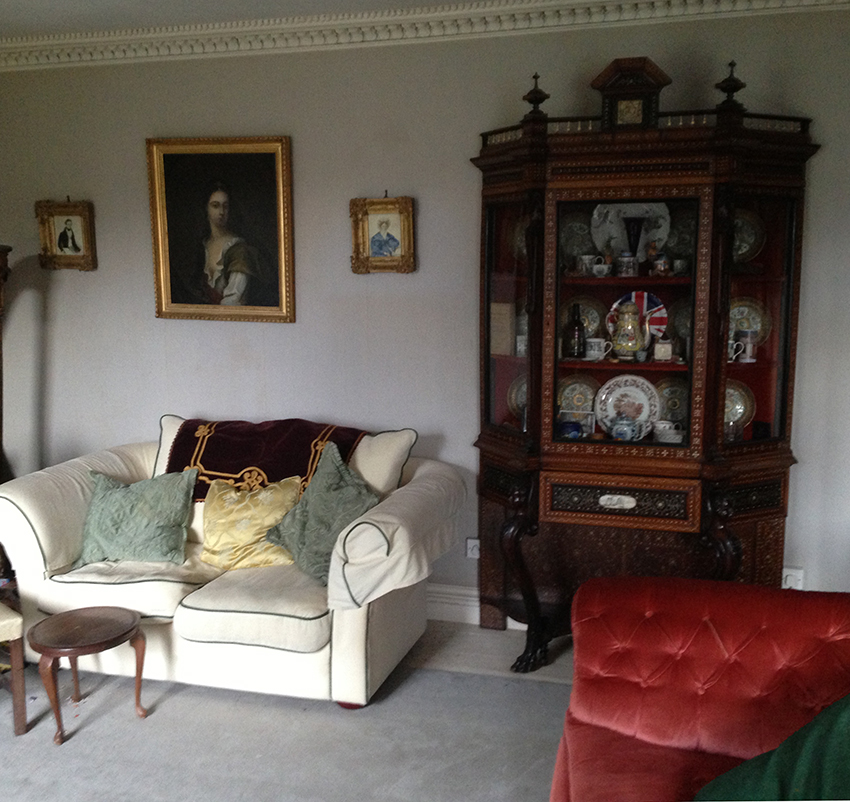 TOUR DURATION
3 hours (can be extended to 4 hours)

ACCESS NOTES
Two steps or one step into house. Access for visitors in wheelchairs or using walking aids. Large cloakroom with plenty of room for wheelchairs.

RESTRICTIONS
No photography in the house. Dogs on lead on estate only and not in garden. All well behaved and properly supervised children welcome.

VISITORS’ VIEWS
“A really interesting visit to this property – fascinating! Jeremy Rye was an entertaining and knowledgeable host and the afternoon was a delight.” 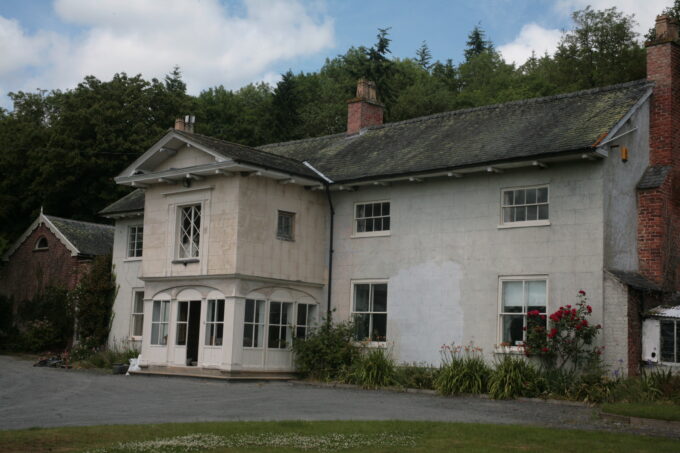 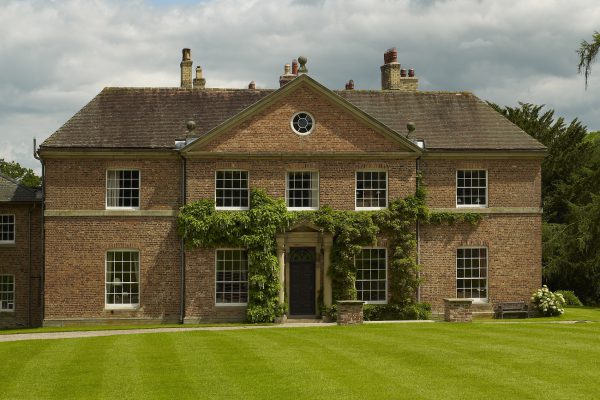 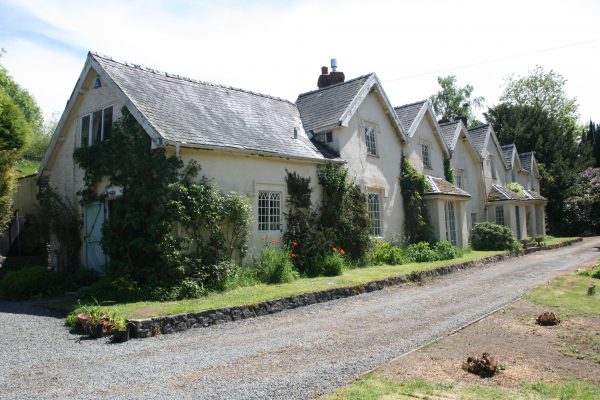 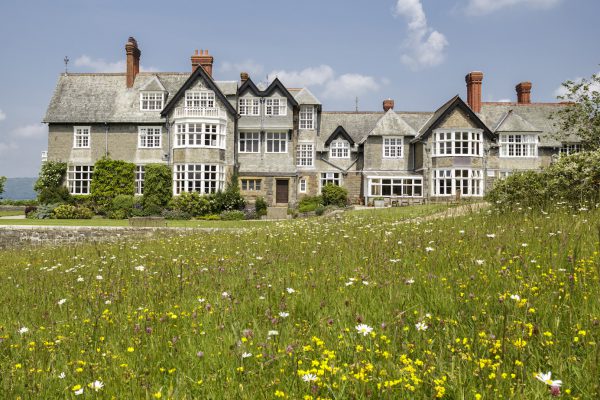